Maiden Speech :Sad Moment As Senator Recounts How He Was Internally Displaced After 2007 Elections

By Achollah (self media writer) | 10 days ago 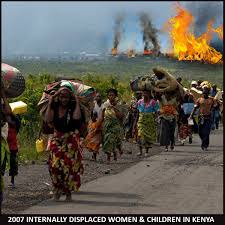 The aftermath of the 2007 general elections resulted to immense shackles in the country. Life was lost and blood shed. It is an experience that shouldn't repeat itself at all costs.

While making his maiden speech in the Senate Assembly, Senator Isaac Ngugi who has been nominated to represent the interests of the youth has recounted how he he was internally displaced in Nyandarua after the 2007 general elections.

The seemingly outspoken senator created a sad tone in the Senate with such recounts as some of the members of the Senate seemed carried away. Coming in the place of the late Senator Prengei, Senator Ngugi has promised to use his position to continously educate the youth of the country on the impacts of engaging in political- bred wars. 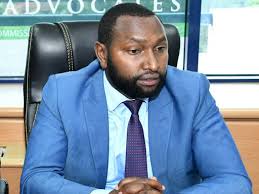 Ngugi also outlined his vision in using his position to fight poverty, ignorance disease as envisaged by the founding fathers of the republic of Kenya.