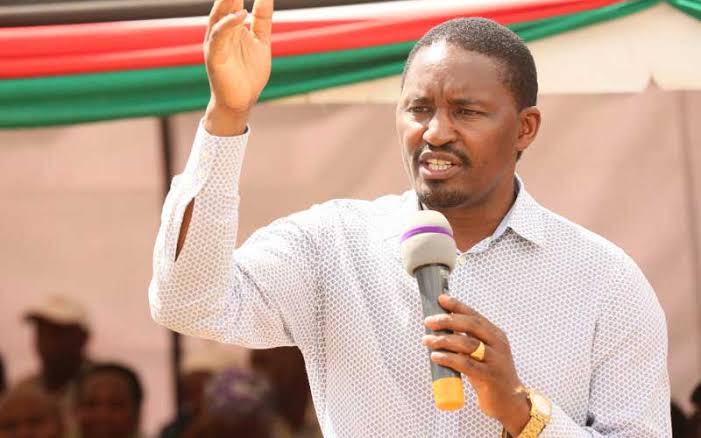 It was a sad day for former Cabinet Secretary and TSP party leader Mwangi Kiunjuri after he emotionally recounted how his close friends abandoned him during the hour of need.

Speaking during the burial of his nephew Gerald Kiunjuri, she former CS named two legislators who were his close friends but turned their backs on him when he was at his lowest point with his family. 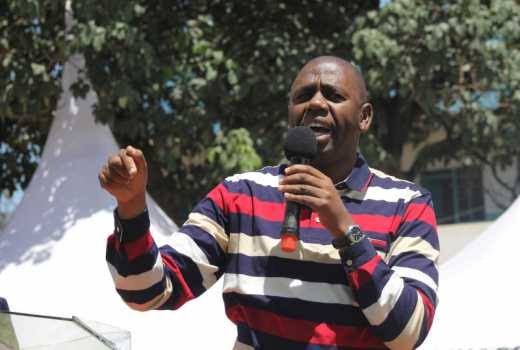 Kiunjuri specifically named Laikipia Senator John Kinyua and Laikipia West MP Patrick Mariru as two people he has nurtured personally in the political arena but are now avoiding any association with him.

“Today two people surprised me, Senator John Kinyua, who I put in my vehicle in 2013 taking him all round in Laikipia. He was broke and my wife fed him for three months, yet up to now not even a message of condolences has he sent to me and my family,” he said. 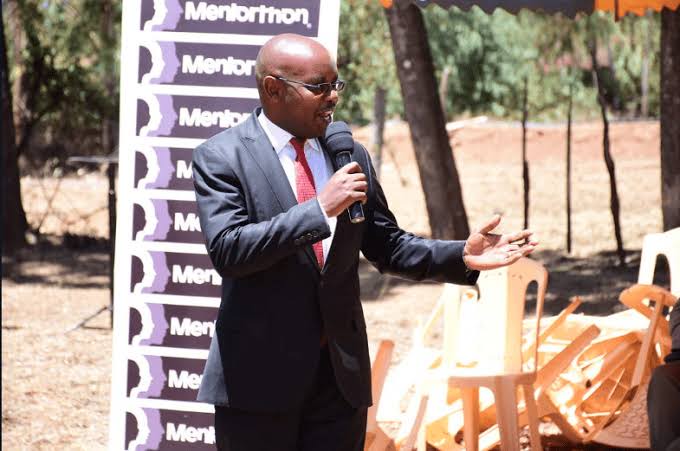 He further added that Laikipia West MP Mariru hasn't sent any condolences despite not crossing any of their paths. 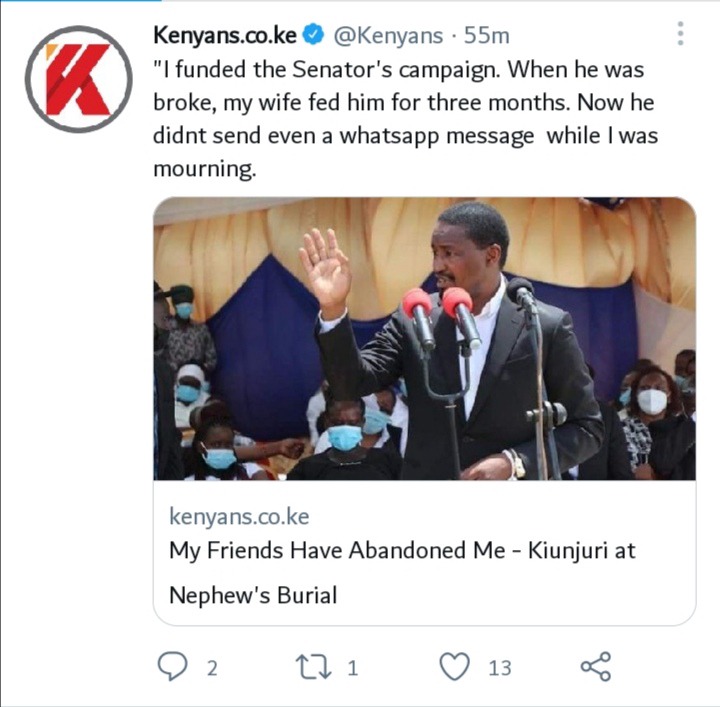