The Azimio Team stole the show a day ago after landing in Nyamira County with seven choppers to popularize the ODM leader Rt. Hon. Raila Odinga's presidential bid ahead of the highly contested 9th August General Election. 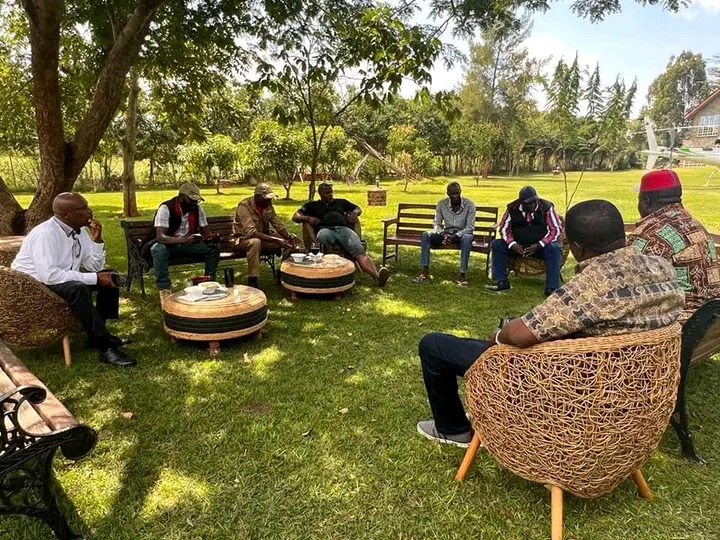 The fleet of cars and high end choppers caused an online stir eliciting mixed reactions from Kenyans who are battling the high cost of living due to the spike in prices of basic commodities. Surprisingly, the Azimio fanatics celebrated claiming that Raila's campaign team is well financed to streamline his Statehouse bid as various political bigwigs use the helicopters across the nation to popularize Baba's manifestos. 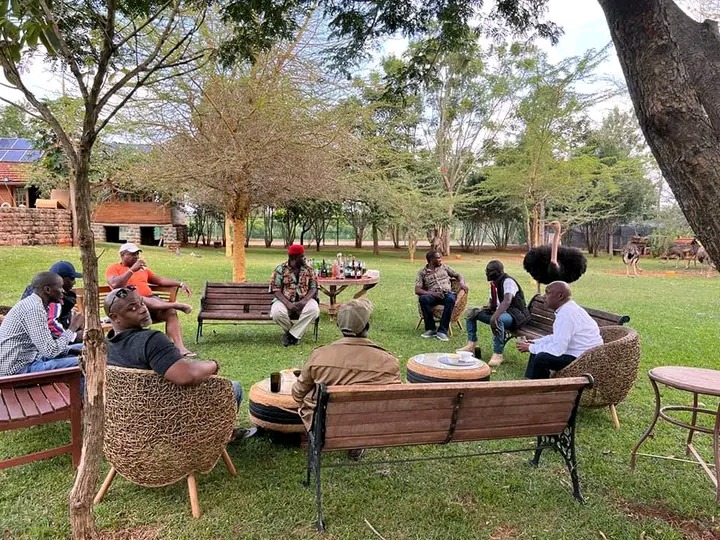 Today, the KANU party leader Hon. Gideon Moi has taken left many people talking after landing in Siaya County (Raila's political bedroom) to show support for the ODM leader as he woos voters in his backyard. His decision to join Raila after a long absence from Azimio campaigns has left many UDA supporters surprised since some bloggers had started to peddle rumors that the Baringo Senator was not in support of Raila. 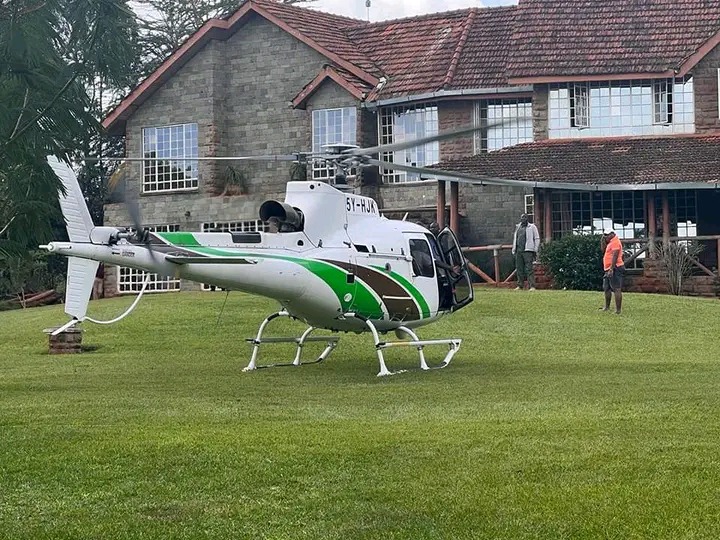 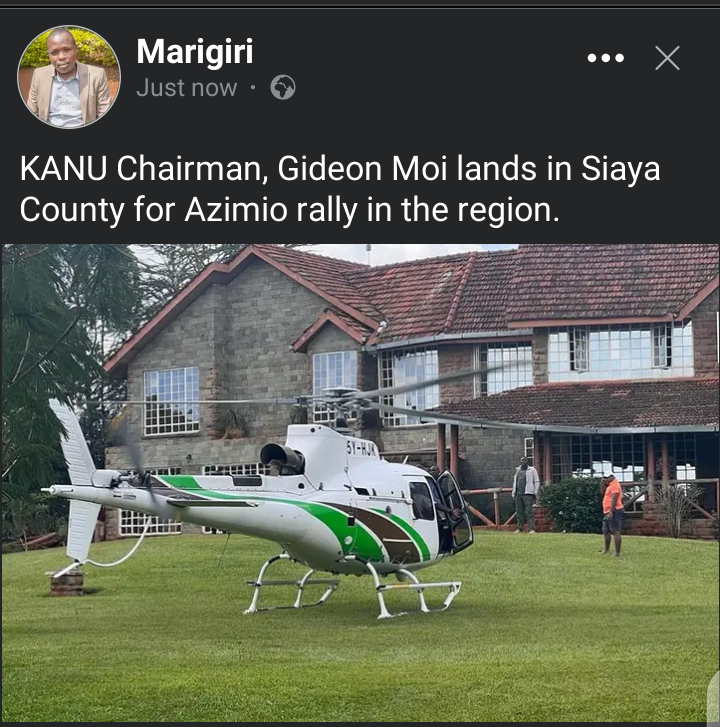 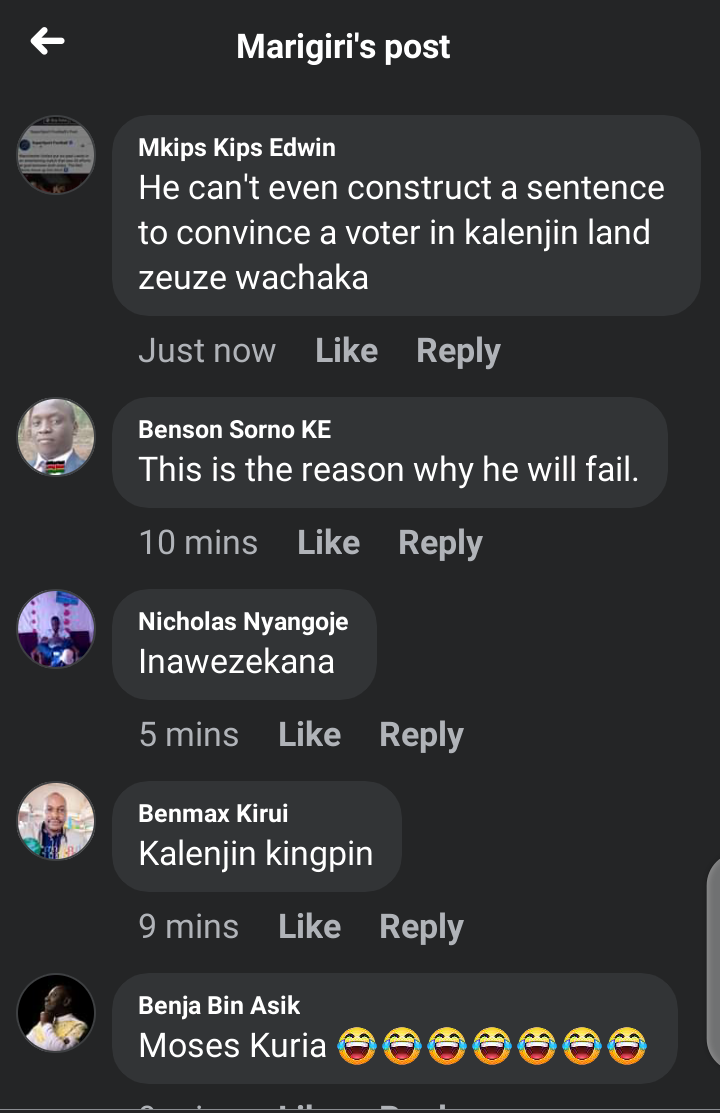 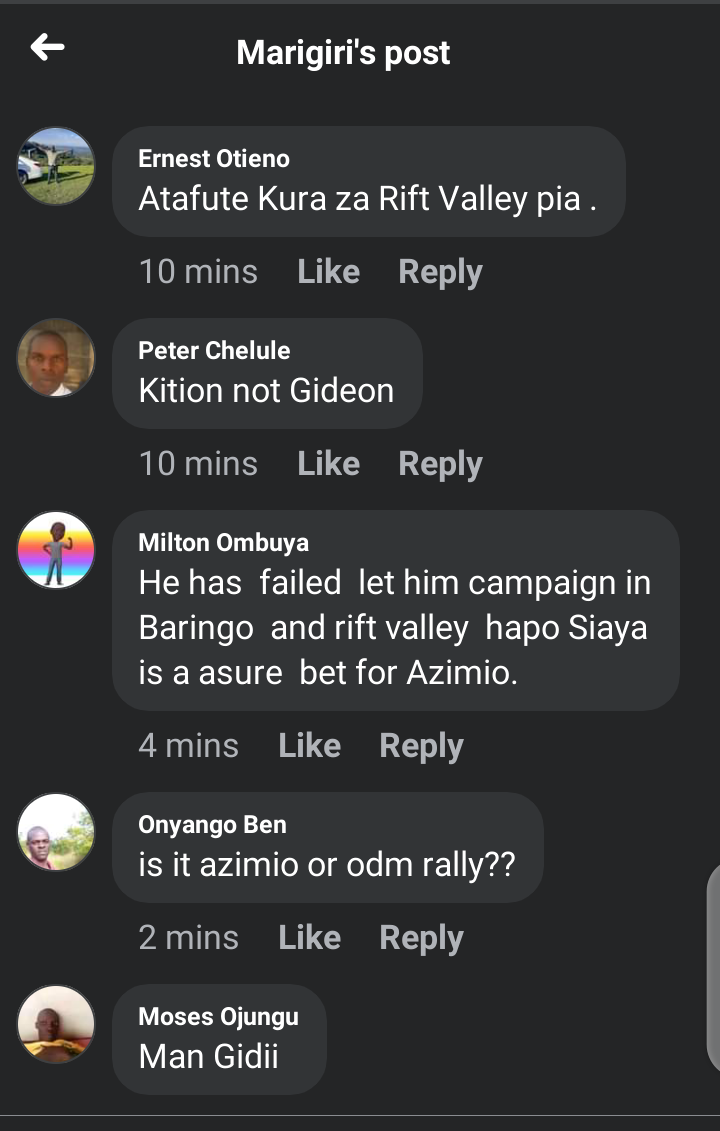