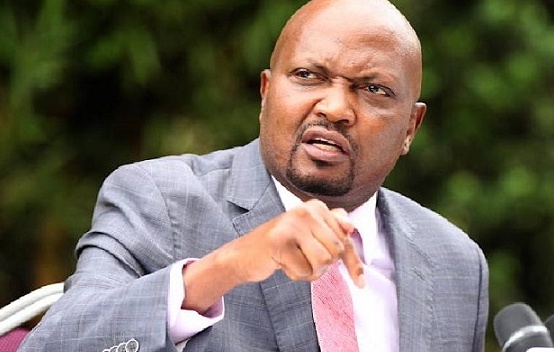 The High Court has today delivered another landmark ruling ahead of the much-awaited battle between top parties to secure the Kiagu Ward MCA position slated on October 14.

The Court has decided to quash the initial ruling by IEBC vetting committee that barred Moses Kuria's Chama Cha Kazi (CCK) candidate Milton Mwenda and Nathan Gitonga (National Ordinary People Empowerment Union-NOPEU) from contesting after it found that they had failed to resign as public officers within the legally provided timeline of seven days after the declaration of the vacancy. 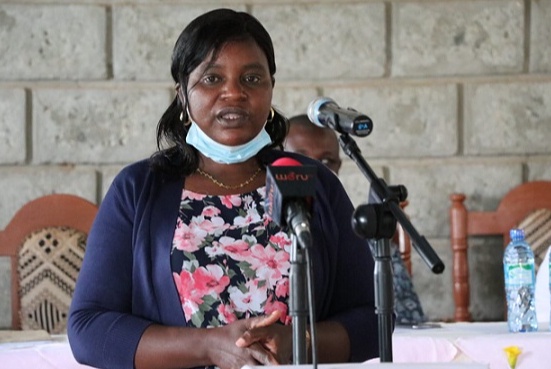 The seat which fell vacant after the sudden death of Eunice Karegi, who was elected on a Maendeleo Chap Chap (MCC) party ticket, is set to continue the supremacy battle between Deputy President William Ruto's UDA linked party and Gatundu South MP Moses Kuria's CCK party.

An epic battle is expected between top candidates led by UDA's Simon Kiambi and Milton Mwenda of Chama Cha Kazi as Moses Kuria had initially indicated he will not dissolve his party and join UDA amid calls of Mt.Kenya leaders allied to the Deputy President cautioning him that UDA is the party of choice in the vote-rich Mt Kenya region.

The Former Machakos County Senator has uncovered that Kenyans will predominantly decide in favor of Ruto over Raila as President due to 2 reasons. 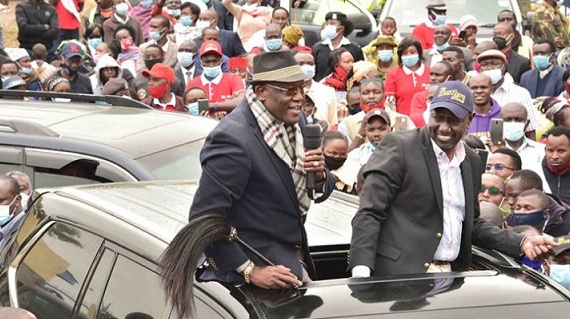 He has said Kenyans will predominantly cast a ballot Ruto to make a statement and to oppose the norm in the 2022 general political race since specialists that exist have been set up by God, not men.

Speaking in an interview, Atwoli had alleged Ruto has dim chances to be president, banking more trust on ODM Party leader, Raila Odinga.

Muthama speaking to a local daily, he said Atwoli's remark is out of arrogance, noting he only has one vote.