Duale Statement Ahead Of 2022 Presidential Elections

By HE-Hinda-Edwin (self media writer) | 23 days ago

DP Ruto and his supporters formed the United Democratic Alliance (UDA) after President Kenyatta started working with Raila Odinga through the handshake in 2018 March. Ruto's allies are always accusing President Kenyatta of betraying DP Ruto. For the president and allies, they were just doing a clean up exercise is Jubilee by removing those opposing the president from positions in parliament, senate and the Jubilee party as well. Betrayals have always been part of Kenyan politics. In 1998, Raila Odinga supported late President Daniel Toroitich Arap Moi in the general elections with the belief Moi would settle on him as his successor in 2002. But. this was not to happen since Moi supported Uhuru Kenyatta instead of Raila. This made Raila to support Mwai Kibaki through the "Kibaki Tosha" slogan. But Kibaki again betrayed Raila by refusing to appoint him as the Prime Minister like they agreed before the elections. Speaking today,former Majority leader in parliament and Garissa Town MP Aden Duale has hinted on leaving DP Ruto."If a politician tells you to close your eyes so he can pray for you, keep one eye open. Raila betrayed Ruto in 2007 and Uhuru betrayed Ruto and me between 2018 and 2022. The only thing remaining for me is to see if Ruto will betray me," Duale told Kenyan.co.ke. 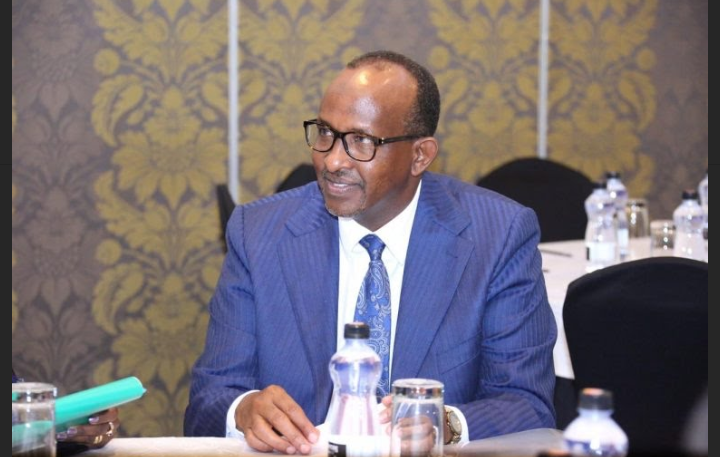