Here is How Idi Amin Died

The previous president of Uganda, Iddi Amin, was labeled a "dictator" due to his violations of citizens' rights during his tenure. You can read about his life up until the point where he became Uganda's president, fell into dictatorship, and finally died here. 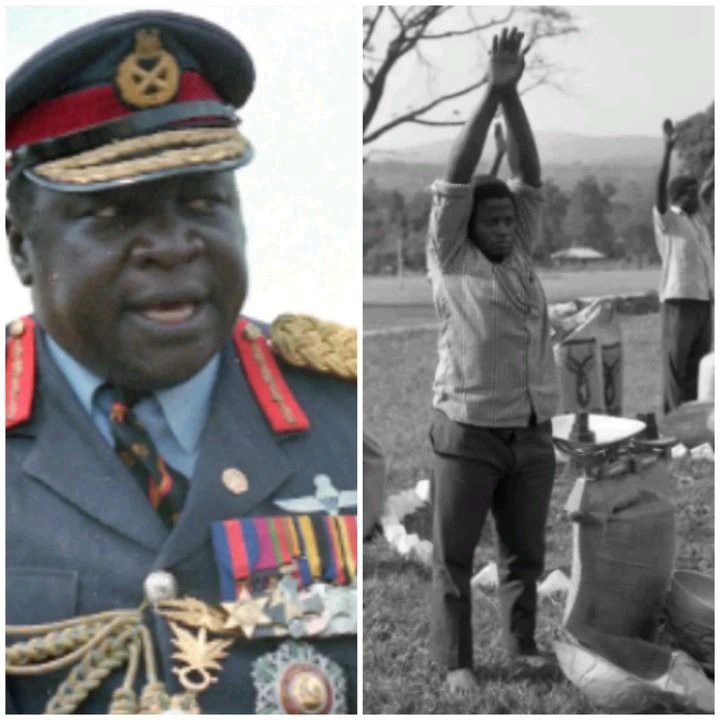 The former Ugandan president was born in Uganda in 1925. Soon after joining the Kings of African Rifles in 1946, he found himself in the kitchen. As a result of his efforts, he was promoted to the rank of lieutenant and was able to take part in British actions against the Somali and, subsequently, the Mau Mau Rebellion that arose in Kenya. After Uganda's independence in 1962, Amin stayed in the military and worked his way up to become the country's commander.

When he learned that Uganda's then-president, Milton Obote, was intending to have Amin arrested for abusing army funds, Amin went ahead and organized the Ugandan Coup de tat, declaring himself president in 1971. As the year progressed, Amin also claimed victory over the British. It was because of that he decided to add "the" to the end of his name. A "Conqueror of the British Empire, CBE" title was awarded. 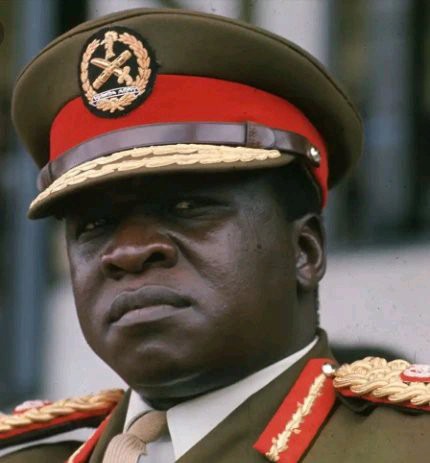 Unrest erupted in the late 1970s, when Amin was in power, because of his persecution of various ethnic groups and political dissidents. Amin's backing of the terrorists who hijacked Entebbe severely damaged Uganda's worldwide reputation. Later in 1978, he made an attempt to include the Kagera Region of Tanzania into his country. Former Tanzanian president Julius Nyerere ordered an invasion of Uganda after this incident.

Amin was deposed from power in 1979 after the Tanzanian army captured Kampala. Amin then fled to Libya, Iraq, and Saudi Arabia, all of which eventually proved fatal for him in 2003. Amin's fourth wife was the one who announced his passing, saying that he had been in a coma and died of kidney failure. The current president of Uganda, Yoweri Kaguta Museveni, was appealed with by Amin's wife to let him return to the country before his death, but Museveni refused, saying that Amin deserved to die for the sins he committed. 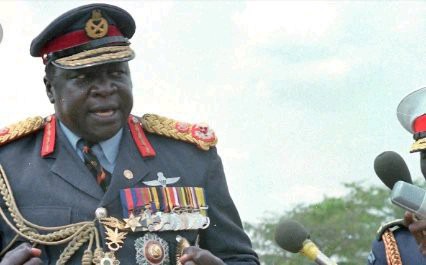 Amin was laid to rest in Jeddah's Ruwais Cemetery in a plain cemetery with no fanfare. Amin murdered several innocent wives during his two years as Uganda's president.

Content created and supplied by: Pemba (via Opera News )