By Ajema (self media writer) | 1 month ago

Deputy President William Ruto is one of the most foremost presidential contenders ahead of 2022. He has been consolidating support from all over the country. The United Democratic Alliance (UDA) party is associated with William Ruto and he has steered clear of appointing vocal leaders in its leadership team. 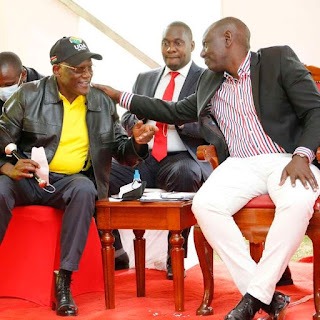 It has listed 31 persons as party officials. Some of the big names that have been on the frontline of selling the DP’s State House ambition are conspicuously missing. The party officials will be led by former Machakos Senator Johnstone Muthama who is the Chairman. 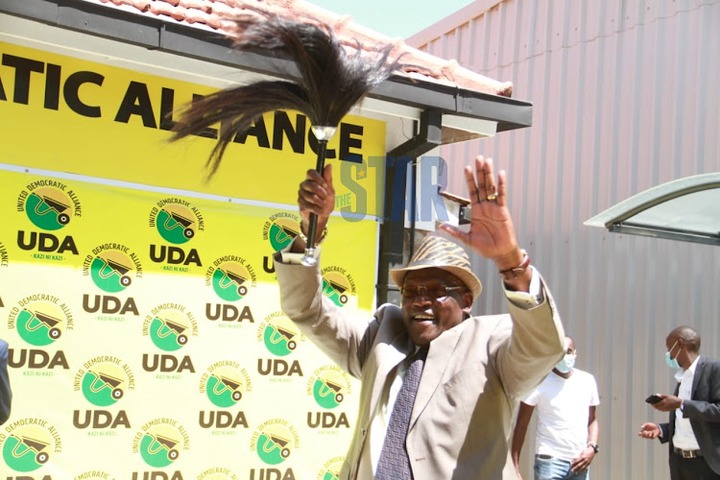 The party officials will be tasked with the primary responsibility of ensuring the UDA agenda is steered forward.

A section of leaders who have been leading UDA planning meetings and campaigns has not made it to the list. They include former Mombasa Senator Hassan Omar, economist David Ndii, political analyst Edward Kisangani, and former Kakamega Senator Bonny Khalwale, 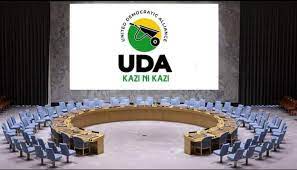 Secretary for Economic Affairs and Planning