By ElvanisRonoh (self meida writer) | 14 days 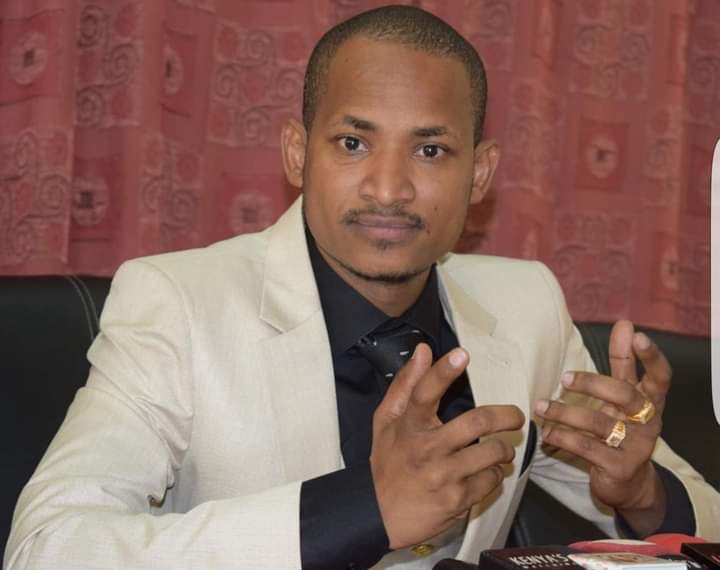 Embakasi East Member of Parliament Babu Owino had revealed what will be done to the goats that were given to the opposition leader by various people who visited him.

Through his official Facebook page Owino says the goats will be donated to the less fortunate in the society.

"These are the number of goats Baba has received so far from fellow Kenyans.Baba will donate some of the goats to single mothers,orphans and the needy in the society.May Baba live forever,"he said.

Babu Owino who was elected on an ODM party ticket is serving his first term as Embakasi East MP.

He is a stauch supporter of the opposition leader Raila 2022 presidential bid.

He is also a crusader of the Building Bridges Initiative (BBI) which is being propelled by the opposition leader Raila Odinga and president Uhuru Kenyatta.

Faith Jacob Nono wrote "Love from kenyans as Baba retires...we are realy greatful for what he has fought for he wil forever remain in our hearts,"

Lecturer Achipa says "How can baba redonate blessings that he was given by Kenyans at will?

He would have look for money and purchase some for donations to those mentioned people above.Long live Baba Raila Amolo Odinga,"

Olr Dannie says "Baba has never donated anything, so he should not deceit Kenyans by donating what has been donated to him by good Kenyans..baba is needy,"

Carol Murugi says "Now you are giving baba goats ndio muanze kusema anataka kudonate?? We all know that he has never donated anything even in church,"

Single State Agency That Has Over 50 Thousand Kenyan Employees

Forget About Werner & Mount, These Are The 2 Players Who Deserve All Praises In Chelsea's Win

Opinion: Looming Trouble for Arsenal as This Young Stars Are Likely to Exit The Club This Summer