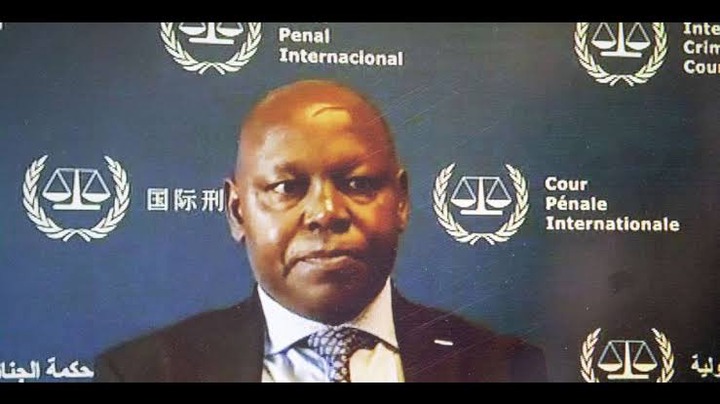 There have been growing fears within Ruto's circle that the 2014 ICC Case at the Hague could be resurrected after Details Emerged on new pieces of evidence incriminating the Deputy President with Witness interference.

The reports started to surface after Veteran Lawyer Paul Gicheru surrendered himself to the Hague-based court. He had been on the run for several years before he decided to surrender. He has been charged with interfering with witnesses on behalf of the Deputy President. 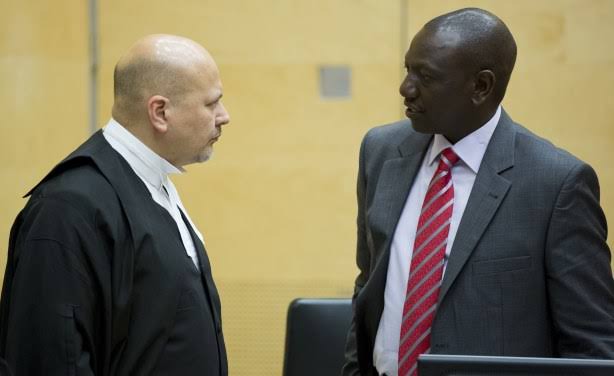 After weeks of hearings, the Eldoret Based lawyer has successfully proven to the court that the audio evidence by the prosecution was obtained through fraudulent means. The evidence includes crucial phone calls that link the Deputy President to the plot.

The evidence is likely to be removed after Gicheru made the prosecution admit that they had collected the evidence through the back door. Some of the evidence had reportedly been collected after tapping the phones of the witnesses. 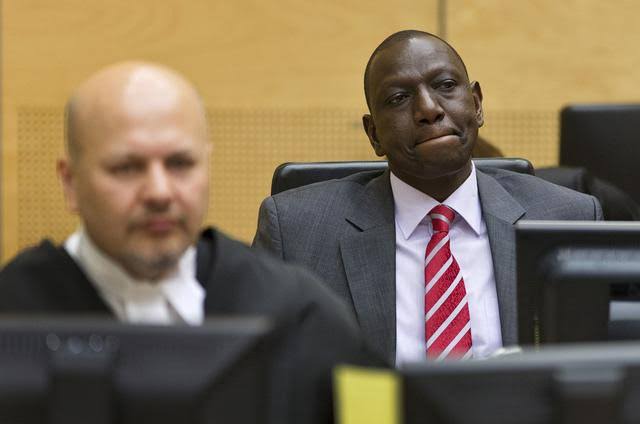 According to a report by a Local Daily, the evidence could have proved how the team by Gicheru was able to interfere with the witnesses.