Alego-Usonga MP Samuel Onunga Atandi on Tuesday camped in the Usonga Ward of the Constituency in an attempt to rekindle support for his candidacy. 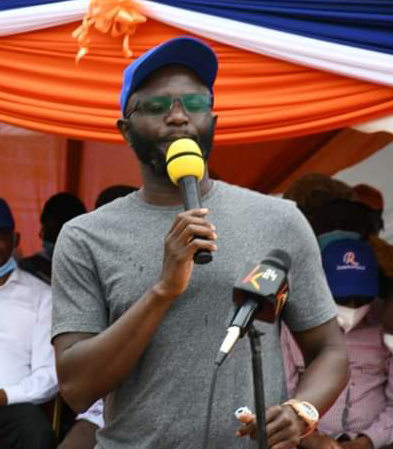 The youthful legislator has fallen foul of the numerically superior Karuoth and Kakan clans who traditionally carry weight in determining who becomes legislator in Alego-Usonga Constituency.

During the 2017 General Elections, Atandi enjoyed the support of the Kakan clan who had grudges with then legislator Washington Omondi Muluan over issues of being combative and unapproachable. Atandi also earned the support and admiration of rebellious youth with his controversy-ridden domestic lifestyle. But the romance is over.

The respect and admiration are now gone after the MP was arrested last year for brutally attacking Ogutu Ojalla Chief of Southeast Alego Location. The elderly chief is also a clan elder among the Kakan (of Kato).

It would have been bearable if Atandi had to contend with beating a tribal chief alone. Now with the clan having one of their own, Dr. Nicholas Kut Ochogo in the parliamentary race, Atandi has cause for serious concern.

With the numbers split between the most populous Kakan and Karuoth aligned against the incumbent MP, he has now turned his focus to the numerically inferior Usonga Ward. The move reeks of desperation but it is still early days as Atandi who is a darling of the ODM Party may pull a fast one on Dr. Kut Ochogo during nominations. 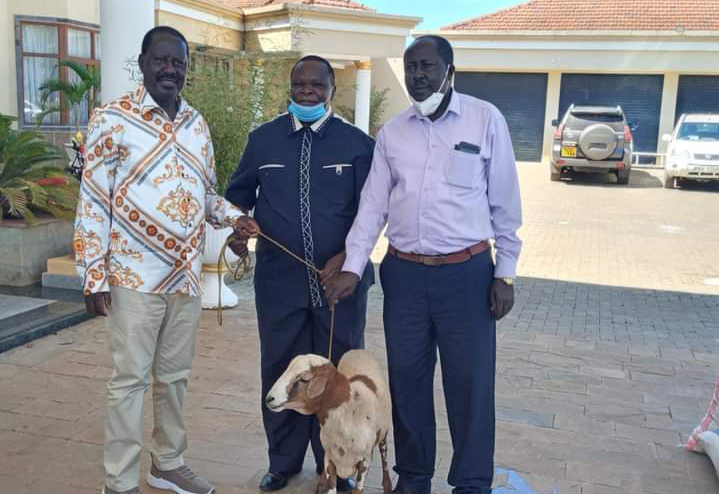 Had Atandi maintained integrity before the elders he would have made history to be the first legislator reelected in Alego-Usonga. As things stand now, Samuel Onunga Atandi is a worried man and he has good reason to be so.