By Kaunda (self media writer) | 2 months ago 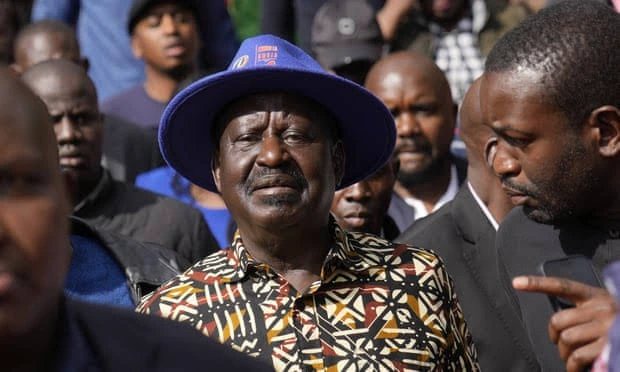 The coalition has said that Independent Electoral and Boundaries Commission Chairperson Wafula Chebukati was allowed to change the number of people who voted. They have said that the Supreme Court should have talked to the head of the electoral body more before making their decision on the Presidential petition. 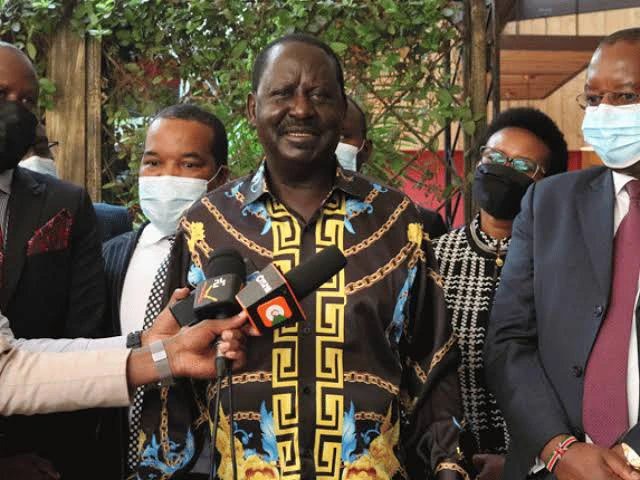 Raila, through his attorneys Paul Mwangi and Makau Mutua, has stated that the Supreme Court should not have discarded the forensic findings of the Directorate of Criminal Investigations, claiming that foreigners had unlawful access to the whole IEBC system, which the court overlooked. "The court's decision on this point reads more like an IEBC operations manual than a legal analysis of a disputed fact," they said.

"As we've already said, the court stopped the petitioners from giving evidence about technology when it threw out their claim about what happened during the review," they said.

It also states that "the IEBC was never requested to explain what happened to Form 34A Book 2 and has not done so to this day."