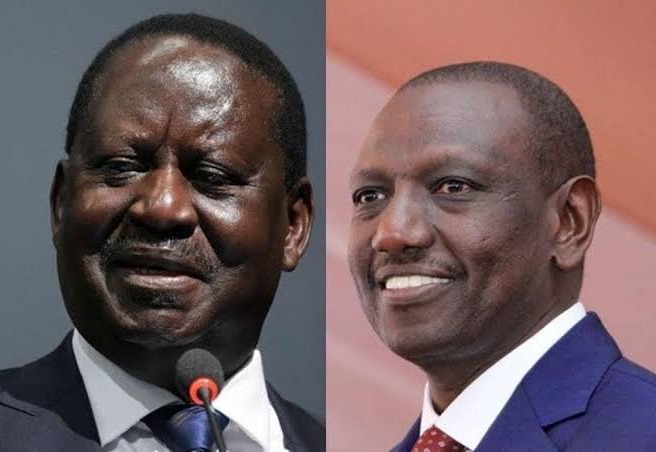 Jared Okello has further argued that President William Ruto's engaging directly with Nyanza Region allegedly indicates that he (Dr Ruto) fears Raila Odinga might remain in politics a little longer. According to Okello, apart from Kalonzo Musyoka remaining conspicuous in politics, Raila Odinga will always be the greatest opposition leader.

Nyando MP further stated that the ODM leader is the most experienced politician to drive the opposition agenda. 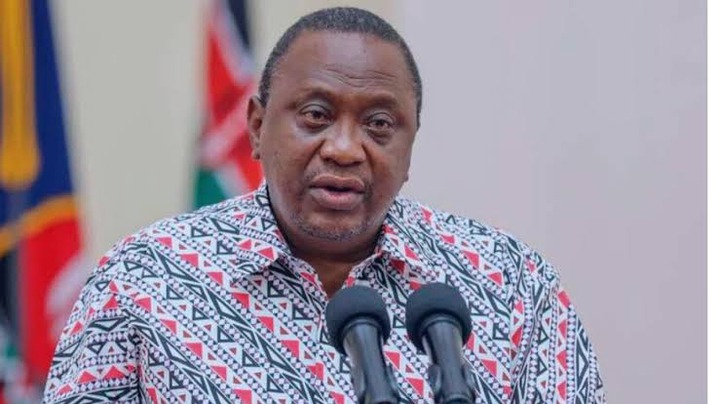 While reacting to President William Ruto’s remarks which he made on Sunday while in Homa Bay, Okello has stated that the president allegedly want Uhuru and Raila to go slow on him and his Kenya Kwanza government. But Okello has said that it could be close to impossible for Azimio to go slow on opposing Ruto’s government.

"Ruto said in Homa Bay he will be taking care of Raila and Uhuru and they should be left under his care. This shows the fear he has for them. He wants them to go slow on him. Raila and Uhuru know this, so they won't go slow." Nyando MP Jared Okello stated while speaking to the Star. 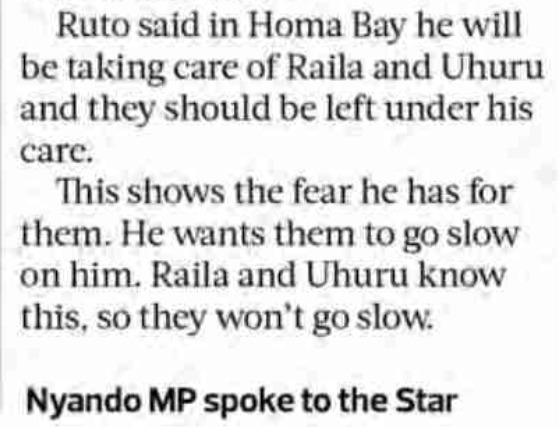 Kalonzo Musyoka Specifies This One Condition For Working With President Ruto