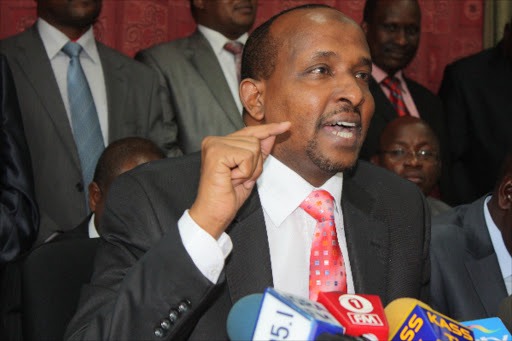 A heated debate arose in parliament on October 7 involving Garissa Township Member of Parliament Aden Duale and a female counterpart. Duale allegedly made controversial statements towards the female legislator as he publicly told her that he was not her boyfriend. The sentiments by Duale followed after the former Majority Leader accused Kisumu Women Representative Rozaah Buyu of interrupting him during his speech delivery. 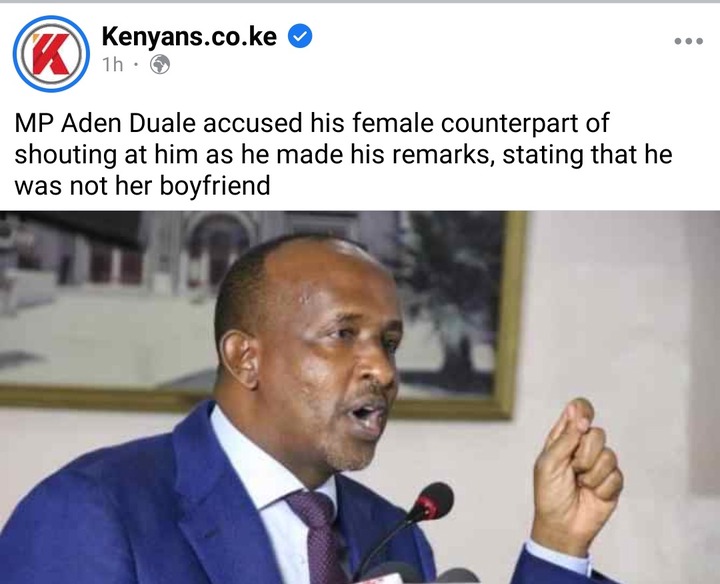 Duale was on the process of contributing his speech towards the surge in insecurity in Northern Kenya when Rozaah Buyu interrupted him. Furiously, Duale allegedly shunned her off as he told her to keep off, and that he wasn't her boyfriend. Duale's sentiments on Buyu is said to have interrupted the parliamentary proceedings momentarily. 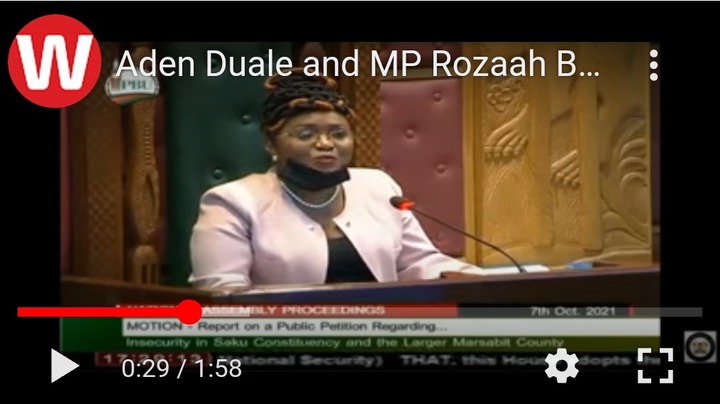 His sentiments quickly ignited heated exchange in parliament with Rozaah Buyu rising on a point of order. Kibwezi East MP Jessica Mbalu, who was chairing the meeting on behalf of the speaker was forced to call the legislators in order before making progress with the parliamentary meeting. Mbalu bravely asked the former Majority Leader to apologize. 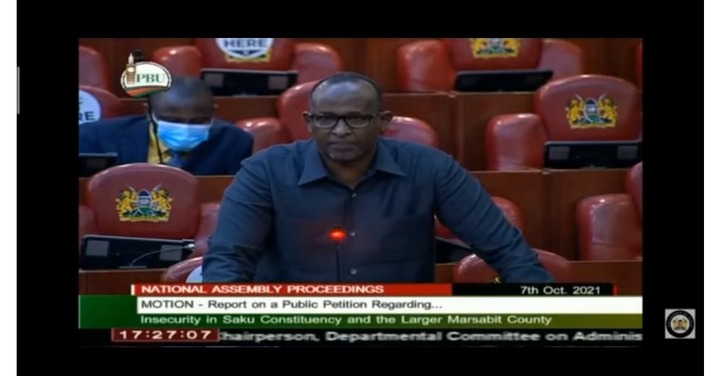