By OumaAllan (self media writer) | 19 days ago 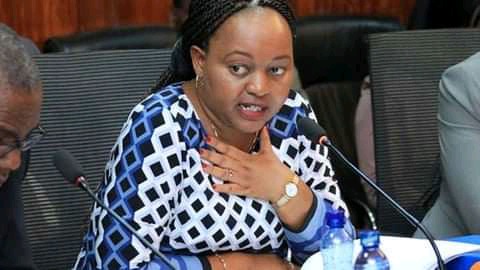 Speaking on Tuesday 16th November during an exclusive interview on "THE TACKLE" show hosted by Gerald Bitok, DP Ruto's allied legislator warned Kenyans against voting the Orange Democratic Movement (ODM) party leader Raila Odinga for the country's top seat. She alluded that the Azimio la Umoja principal has not projected out his economic revival plan that can adopted to breath hopes on the livelihoods of underprivileged Kenyans. 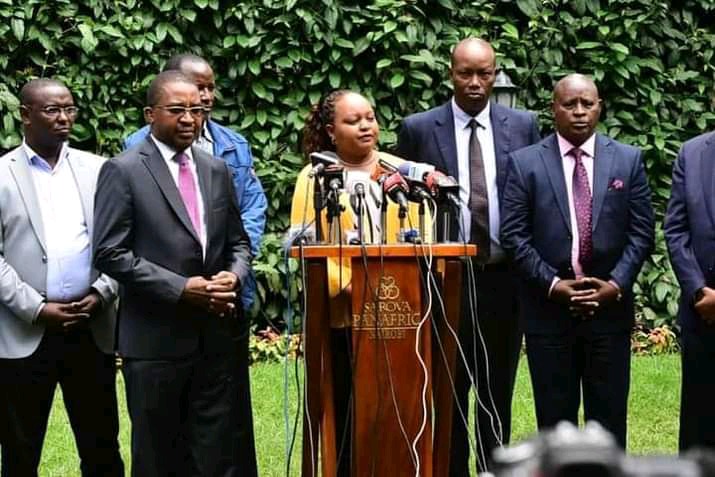 Kirinyaga County boss hinted that the Trickle Down economic plan that has vastly been absorbed by ODM stalwarts has never worked for resuscitation of the country's economy. She hinted that the head of state president Uhuru Kenyatta implemented "Up-Bottom" economic model during his reign in the two terms but the resultant effects have allegedly been absurd than his predecessor former President Mwai Kibaki. 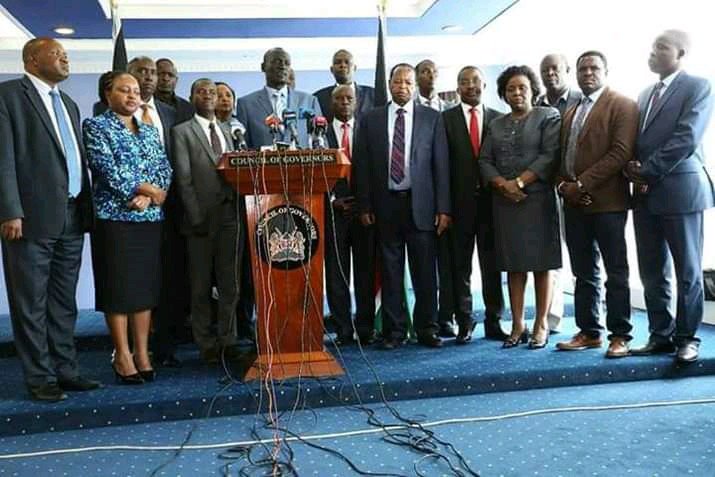 "I want to tell Kenyans that I was in Kibaki's government and I was the head of stimulus empowerment program. Kibaki's government used the softer bottom-up economic model where we extensively injected finance into development of hospitals, roads, schools etc. That is why we managed to raise the economy from -2 to +8. Even Uhuru himself knows because he was there" Waiguru said. 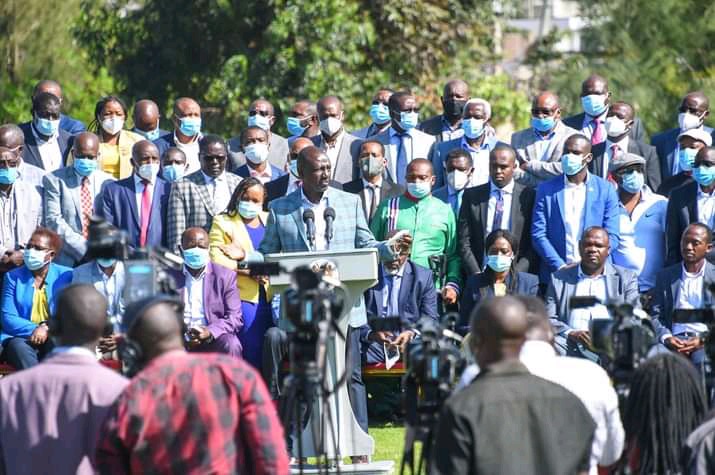 Waiguru affirmed that it only Bottom-up economic model that will save Kenyans from the fangs of the increasing taxes. "Anyone purporting to implement Up-Bottom model is at high stake collapsing the country's economy to the core. Our competitors in ODM are brewing trickle down without knowing that it is the same economic plan Jubilee government implemented and it never worked. You have seen even in US they are embracing bottom-up model" Waiguru stated. 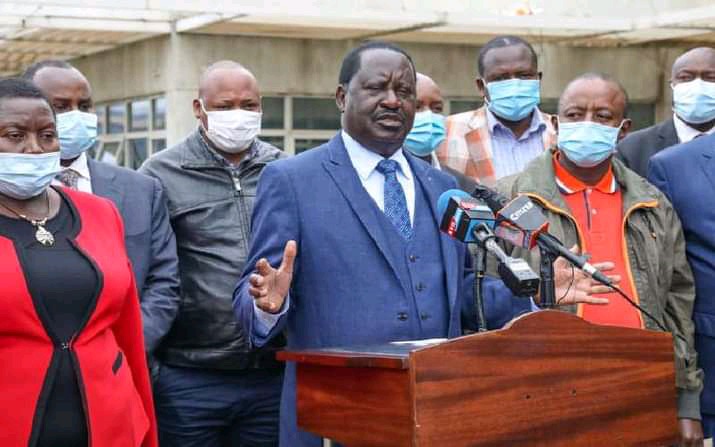 She reiterated that Kenyans will be in the safer hands if they elect Deputy President William Ruto in 2022 because the hustler nation government will allocate empowerment funds to micro small business enterprises that boost the country's economy and cut taxes.