"You Wanted to Finish Mudavadi Politically So That You Take Western Region, We Know You" Raila Told 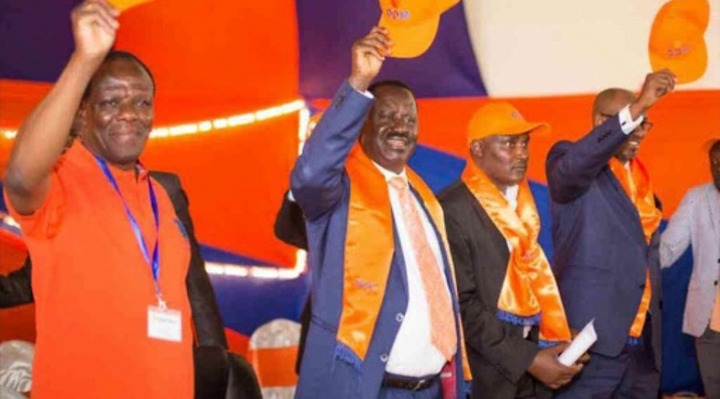 Bungoma Senator Moses Wetangula has mocked ODM Boss Raila Odinga while saying that He failed in His Mission to take over the Western region entirely and make their Kingpins Mudavadi and Him to be looked down upon in their own backyards, urging that He will now regret for planning evil schemes rather than helping people.

Wetangula claims that Raila hatched the plans years back to a point that He now viewed Lugha Kingpins as useless and even never gave them what they wanted in return of their support, since He felt more superior and wanted more than actual Lugha leaders. He further stated that Odinga will now be in a very bad situation since they discovered His tricks of Killing them politically and now He will have a very hard time in politics.

"Raila had lied to our people to a point that He felt that He was very important than some of us in Western despite the fact that He is not a Lugha. He had planned to kill us politically and take control to be one of His Backyards but we discovered the trick and now we can't accommodate His bad habits. We know how to play this games, and He will suffer politically. "The Senator says. 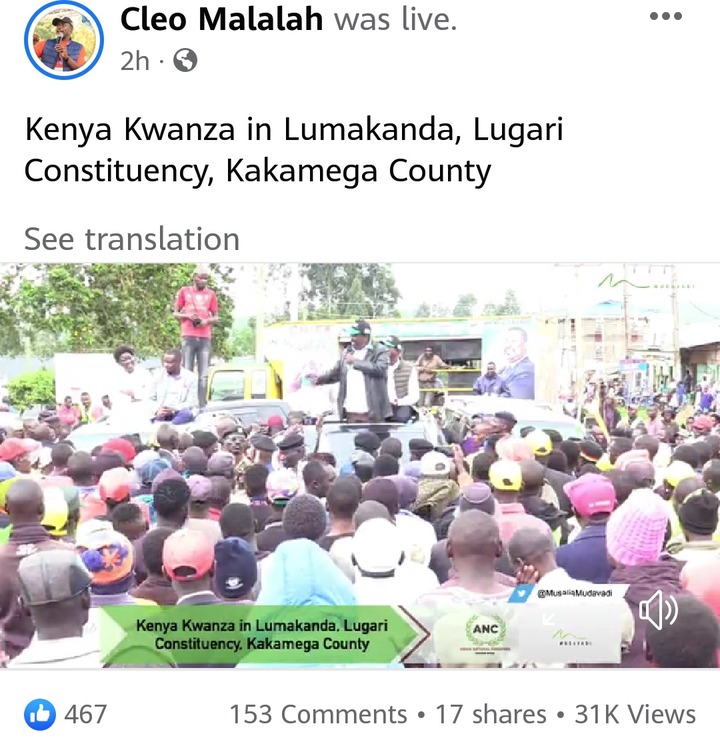 He stated that Uhuru decided to hide much cases that allegedly involved His family members including the KEMSA scandals and the Standard Gauge Railway tenders that was not made public for Kenyans to know How their money was spent. Wetangula urged Dp William Ruto to consider reopening those cases if He gets to power, adding that Raila and Uhuru are shielding such individuals yet nobody should be above the law.

"Uhuru and Raila are being stamping blocks to matters of justice in this Country because they offered protection to KEMSA scandal players and even the illegal tenders including the hidden SGR tender and others which they use to loot public resources. Ruto should hold them accountable if elected since no one should be above the law. We are equal and this nation belongs to us all. "He added.

The Senator spoke in Lumakanda, Lugari Constituency in Kakamega.

We Will Take You To Court While Smiling: Acting DCI Boss Sends A Warning To Graft Affiliated Persons

How To Recall The Goodness And Faithfulness Of The Lord

Greatest Gift African Parents Can Give To Their Children

How President Ruto Is Implementing The BBI That He Opposed Vehemently.

Why You Need The Word Of God

Why You Should Always Take Care Of Yourself