Africa Has Lost A Great Hero, Life History Of The Former President

By Mdee (self meida writer) | 3 months

The trending news today in Africa is the death of a popular African President called Kenneth David Kaunda, who was known by many as KK, the late Kenneth was reported to have lost his life a few hours ago in his home country. The name Kaunda means calm one.His father was from Malawi, initially referred to as Nyasalanda, his father was a school teacher while his mother was also a teacher and a first woman to teach in colonial Zambia.

He was a great man as he was an actor and author, one of his popular books includes ''Letter To My Children'' Kenneth, he is also the author of "Zambia Shall Be Free".One of the popular movies he acted is called "Comrade President ". 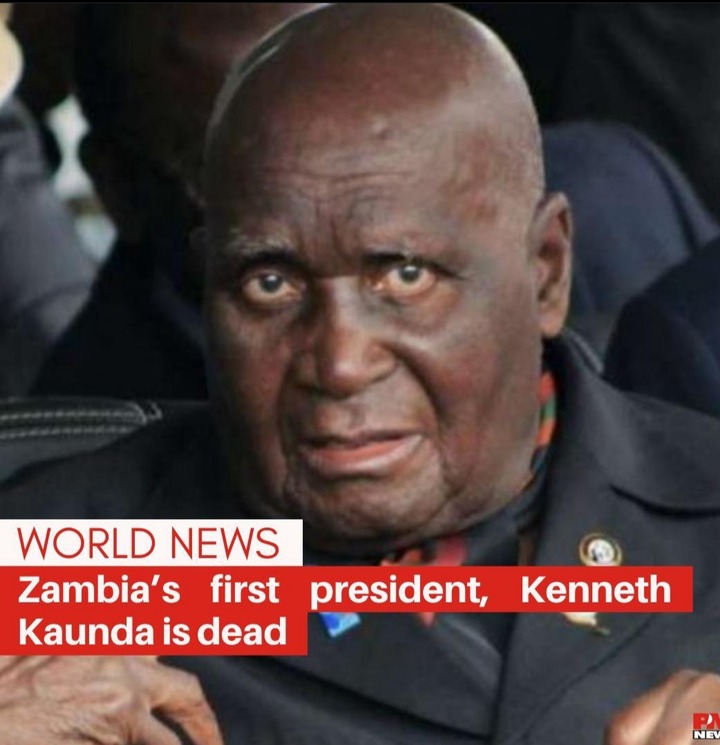 Kenneth was born on April 28th 1924, in Zambia in a place called Chinsali, he died at the age of of 97 years old, he was a political leader who led Zambia to independence in 1964 and served, he served as the first President of Zambia from 1964 to 1991, he will never be forgotten in Zambia and in Africa as he was at the forefront of the struggle for independence from the British colonies. 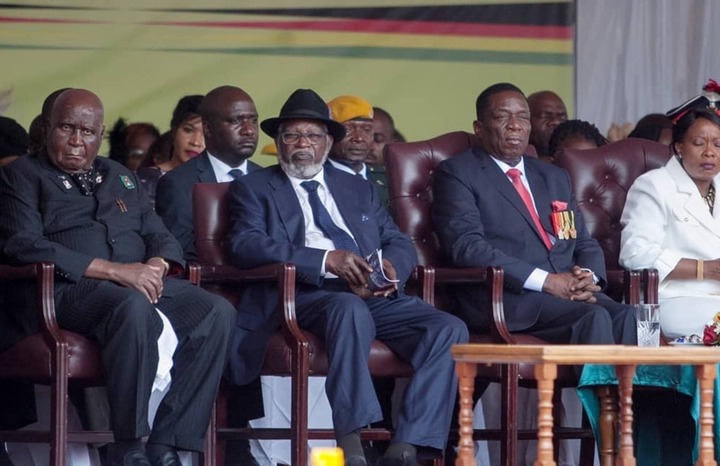 The existing reports shows that he was arrested in December 1997 on the charges of inciting an attempted coup, all these happened in the month of October and the charges were withdrawn in June the following year. 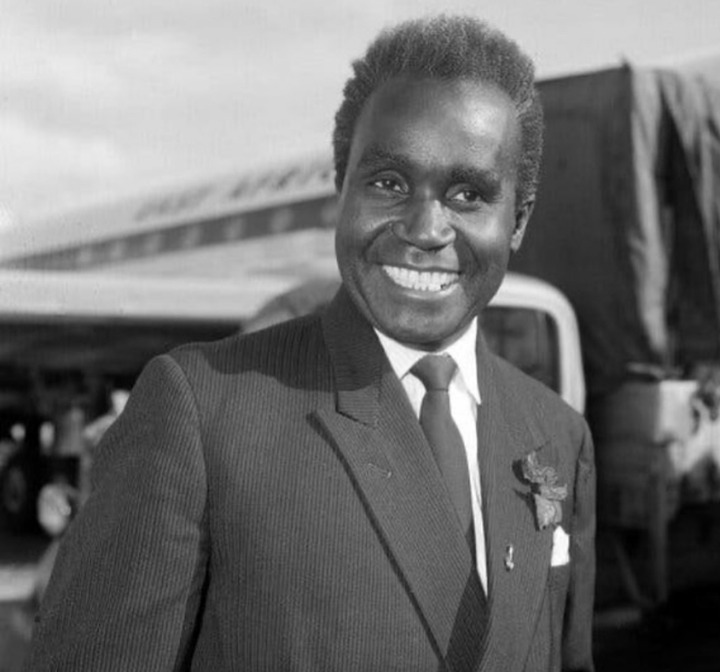 Late Kenneth was married a lovely wife called Betty Kaunda, but the two divorced in the year 2012, divorced to undisclosed resons, the couple was blessed with four children namely, Tilyenji Kaunda, Wezi Kaunda, Musata Kaunda Banda and Cheswa Silwizya.Share your condolences in the comment section below and subscribe to my channel for more trending news and breaking news in Africa and in the whole world, like and share more. 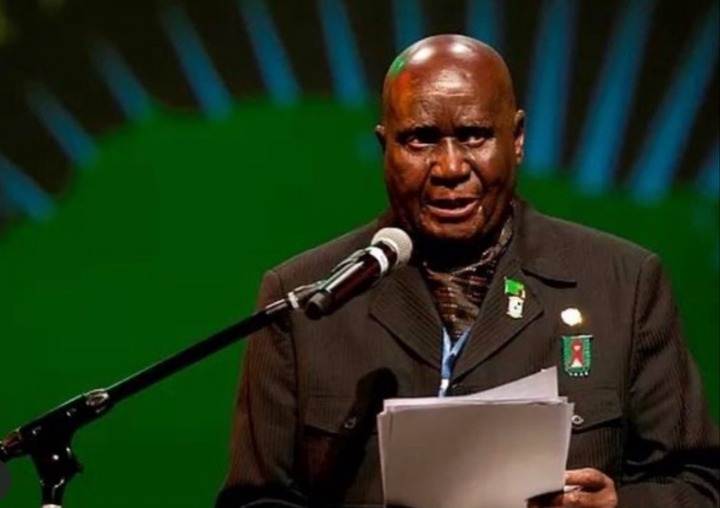 Content created and supplied by: Mdee (via Opera News )

Man Beats His Mother Mercilessly Before Burning Her House, Accusing Her of Practicing Witchcraft