Big Blow To BBI as Politicians Break Their Silence

By Giddyngenoh (self media writer) | 1 year ago 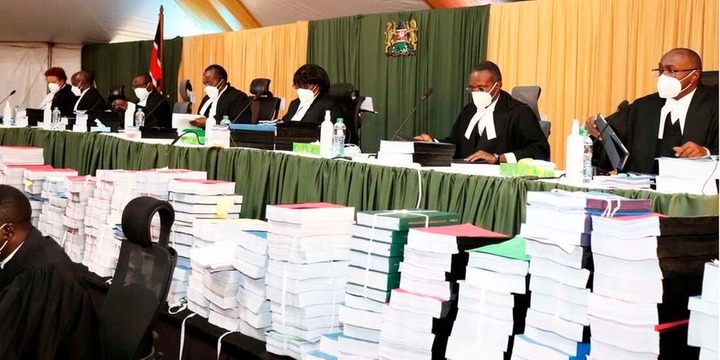 The BBI bill, popularly dubbed "the reggae" by one of its promoters; President Uhuru Kenyatta and former Prime Minister Raila Odinga, was halted by a 7-judge bench.

The Court of Appeal on Friday upheld a ruling by the Kenyan High Court that declared the Building Bridges Initiative (BBI) constitutional amendments unconstitutional.

The ruling that lasted several hours saw each judge read their own verdict. 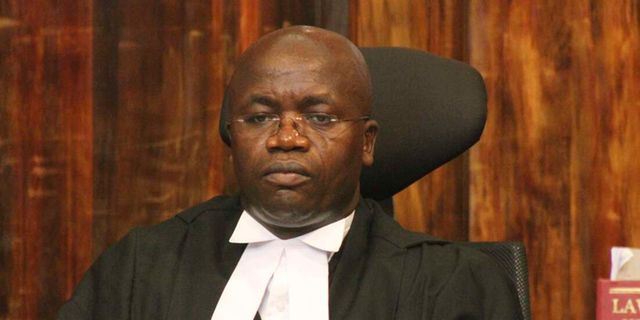 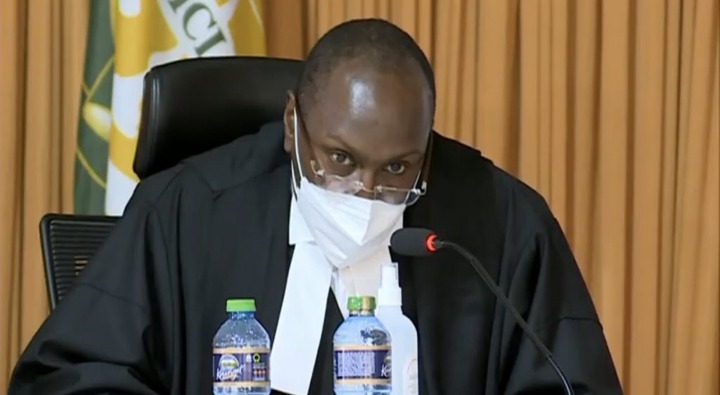 Majority of the judges ruled that the President cannot initiate Constitutional change through popular initiative because he does not fall under category of the ‘general public’.

Popular initiative is citizen-conceived and driven, it must be initiated by the ‘common mwananchi’, not the President,”Justice Patrick Kiage ruled on Friday 20 August.

Justice Kiage added that some members of the County Assembly passed the Bill without the requisite public participation.

County Assemblies did not involve resident-citizens in their counties. Some Assemblies ‘passed the Bill in a matter of days’ without involving the citizens,” Justice Kiage said.

Junet Muhamed who was claimed to be one of the promoters was ruled by Justice Hannah Okwengu as ineligible. 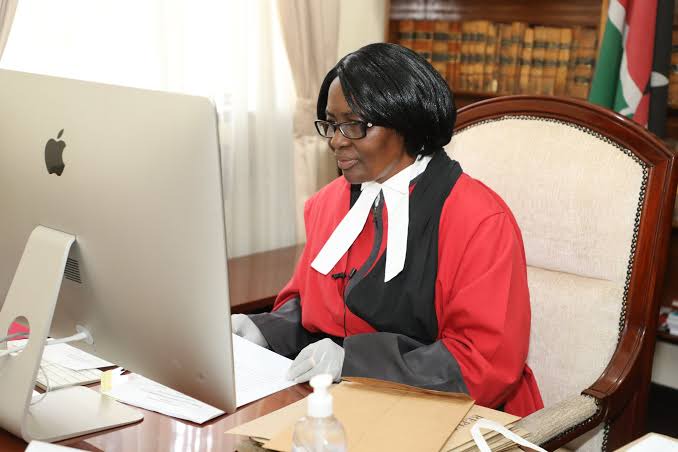 “BBI Secretariat was not promoter of the BBI; the President was. Junet Mohamed wasn’t also qualified to use popular initiative route because he, being an MP, is a State officer,” Justice Hannah Okwengu ruled.

The court also issued a permanent injunction, barring the IEBC from conducting a referendum on the Constitution Amendment Bill 2020 as it currently have less commissioners.

"IEBC was not quorate when it embarked on the business of verifying BBI signatures. The commission needed to be in the right quorum. A drastically reduced membership could lead to the public losing confidence on the ability and neutrality of the commission," Justice Tuiyott ruled.

Fatuma Sichale said that BBI was not a Wanjiku process, it was the executive.

The proposed constitutional amendment process (BBI bill) was largely initiated by the Executive and not the people who are the constitutional decision maker," Court of Appeal Justice Fatuma Sachale ruled.

She added that the president broke the law but initiating the BBI bill. 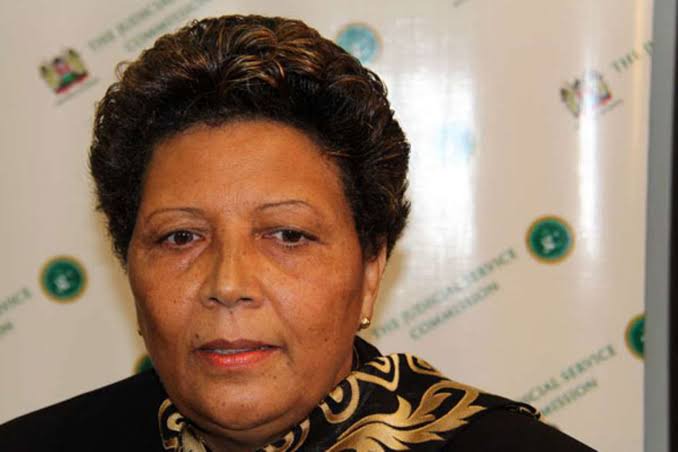 However, some of the prominent politicians have come out after the ruling. 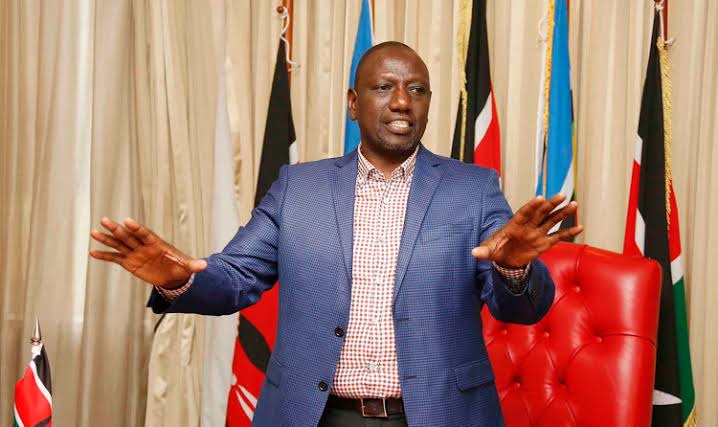 William Ruto who has been opposing the bill accused the promoters of the bill going against the constitution.

"God our heavenly father have come through for Kenya and stopped the coalition of the known, the mighty and the powerful from destroying our constitution. Our God help the alliance of the unknown, the jobless, the hustlers and struggling farmers to now engineer our economy from bottom up," Deputy President William Ruto. 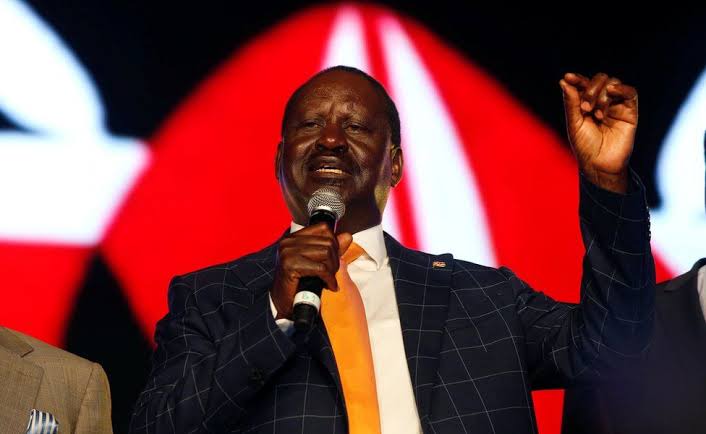 On the other hand Chief opposition Raila Odinga concede Court of Appeal rolling on BBI says he have to move on but this is not the end of the conversation.

"It is likely that today's Court of Appeal ruling is not the end of the conversation and the parties involved will each make their own decisions on how to proceed form the decision that has been delivered today. But we feel that we have to move on," Raila said in his letter

"This is not an indication of our regard to this noble initiative. Far from that, we feel that we must now see the forest of the trees and pursue the bigger goal of setting the rest of the issue facing this country right. The Building Bridges Initiative was never a destination but a journey in an evolving way of life," Raila added. 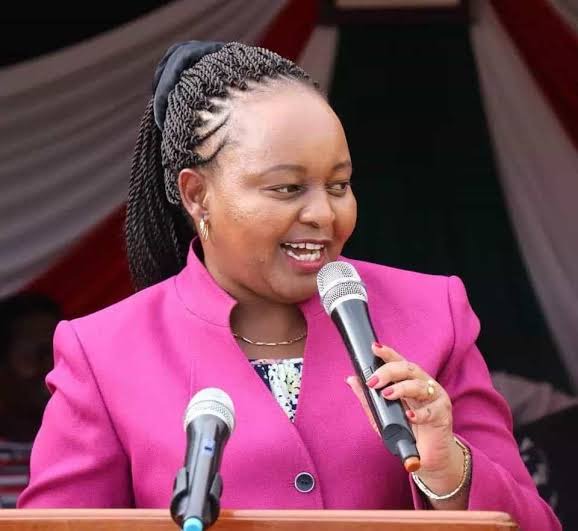 Kirinyaga Governor Ann Waiguru also concede defeat saying it was time to respect the constitution and find other ways of achieving unity along Kenyans.

"Kenya will go on. BBI intended well, but we must respect the court's constitutional authority and find other legitimate means to achieve Kenya's unity and prosperity. For some of us, it's time for serious introspection on the political way forward," Waiguru said.

How To Deal With A Break Up On Social Media Platforms