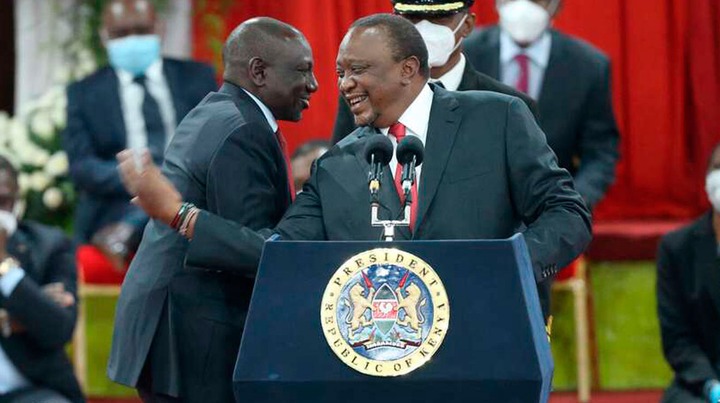 Renown High Court advocate and lawyer Steve Ogolla has predicted why His Excellency the Head of State president Uhuru Kenyatta is yet to recognize the Deputy President William Ruto as the president-elect.

According to Steve Ogolla who is a top constitutional, the reason His Excellency the Head of State president Uhuru Kenyatta is yet to recognize the presidency of the deputy president William Ruto is because he is the Azimio la Umoja One Kenya Alliance council's chairperson.

The Azimio la Umoja One Kenya Alliance presidential candidate has already indicated that he will be contesting the result of the election that his estranged deputy president won. 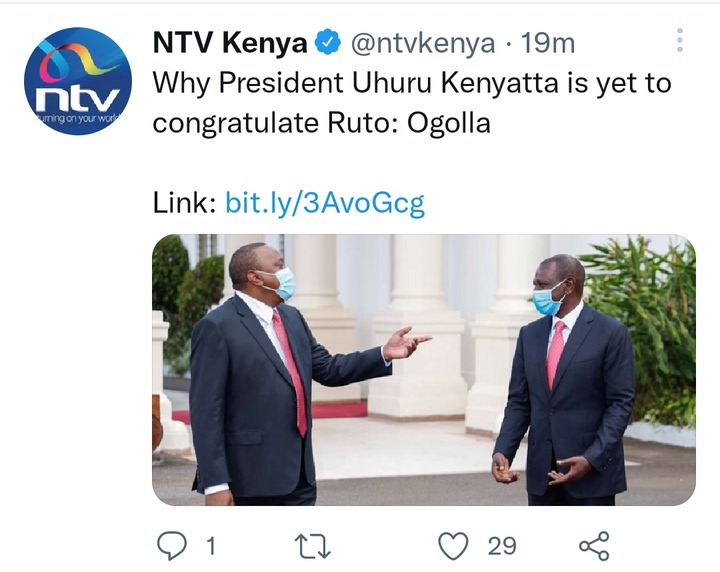 “He could say – at this advanced stage, the commission has made a declaration of the president-elect, I join them in congratulating him but this does not mean endorsement as finality – and create a balance, so that he doesn’t put Raila Odinga politically embarrassing situation. But also he cannot overprotect Raila to the extent that he compromises the tranquillity and cohesion in the country” – Mr Ogolla opined.

President Uhuru Kenyatta is yet to publicly congratulate President-elect William Ruto, two days after the Independent Electoral and Boundaries Commision (IEBC) announced the winner of the August 9, 2022 polls.

At the time of the announcement, only three IEBC commissioners including Chebukati were present at the tallying centre. The other four had left to disown the results at a press conference elsewhere.

Ledama Olekina Congratulates President Ruto On His New Proposals On Savings As He Says This.