Mali's current difficulties may be traced back to 1968, as the country is rapidly devolving into a failed state as a result of a series of military coups. 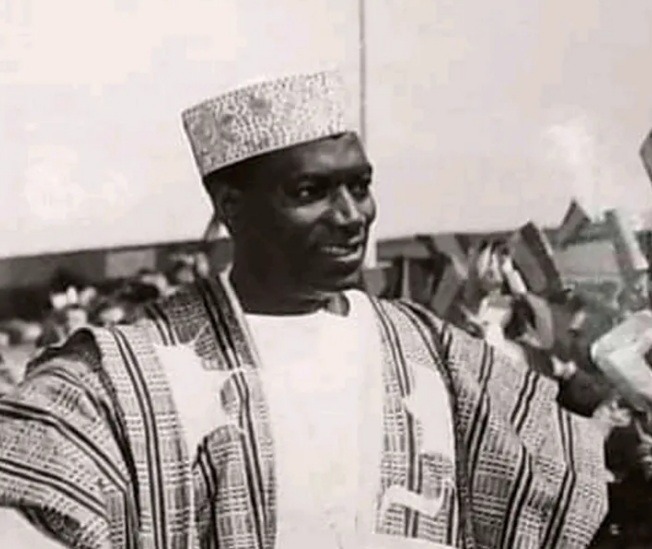 Keita formed close ties with Ghana's Kwame Nkrumah and Guinea's Ahmed Sekou Toure in African politics. He had other friends in and outside Africa.

But his problems began as soon as he established his authority in the vast Sahel region nation. He had a falling out with his former colonial master first. His rule was also heavily criticized at home, with allegations of human rights violations.

Mali was now a one-party state led by one man, Modibo Keita. The brutal rule was on a knife's edge, with the public turning against their President over his purported dictatorship. It was only a matter of time before the whole thing fell apart.

So it came to pass in 1968 when the unstable President was deposed in a bloodless coup led by his bodyguard, Moussa Traoré. 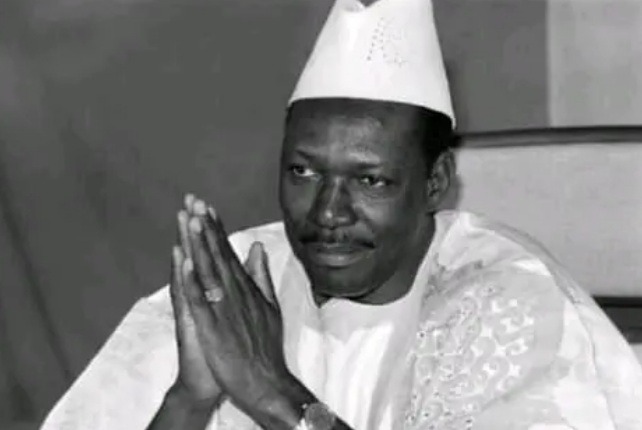 Keita was apprehended and detained at a military camp. The former President was put to jail after what appeared to be a kangaroo trial by the junta, as the new strongman stamped his authority.

Keita, on the other hand, would not survive long enough to see Traoré deposed in another coup in 1990, as he died in captivity in 1977.

After the election of Alpha Oumar Konare in the 1990s, Keita was rehabilitated in his country as one of Africa's most influential leaders.

In honour of the country's founding father, a massive monument was created in Bamako, the capital city.