President-elect William Ruto did not have to wait too long to taste power after being declared the winner of the 2022 General Election.

The act also ensures that there is transfer of presidential power and public officers are forced to share information with the President-elect.

Further; the state organs should brief the president elect; that is the National Intelligence Service, the Kenya Defence Forces and the National Police Service. 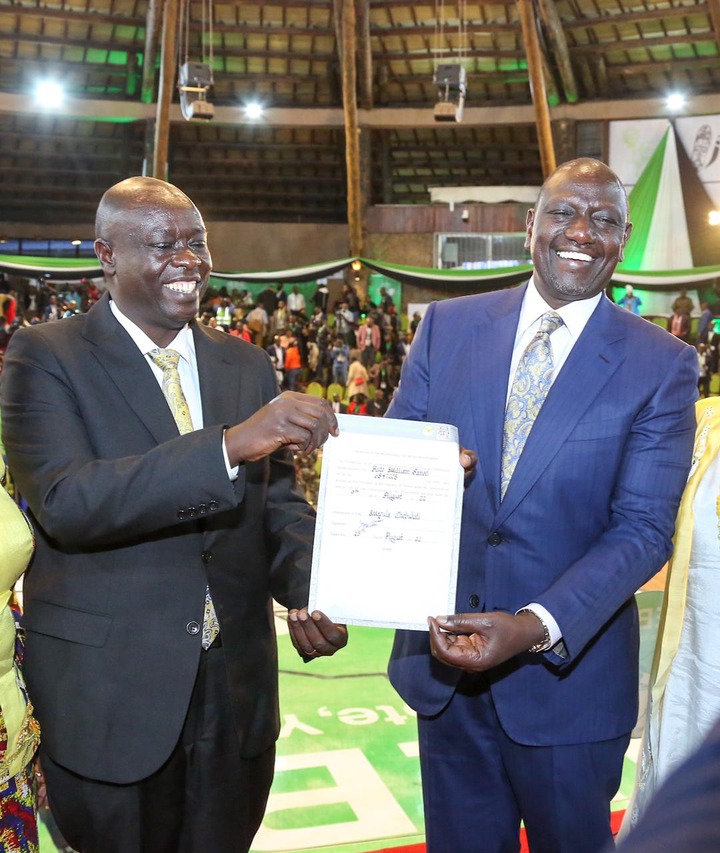 An elite GSU squad was deployed to DP Ruto's residence in Sugoi, Uasin Gishu County after the Independent Electoral and Boundaries Commission (IEBC) Chairman Wafula Chebukati gazetted him as President-elect,

The assumption of office is overseen by a committee headed by the Secretary of the Cabinet and other state officials in various ministries.