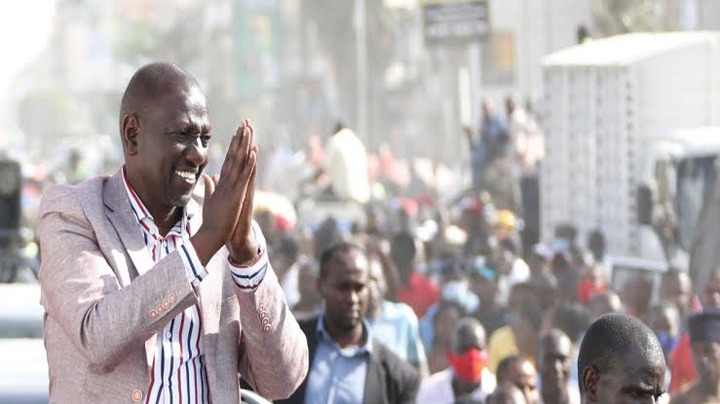 Garissa Town Member of Parliament Hon Aden Duale has disclosed what have sponsoring protests during Deputy President William Ruto's events across the country warning those leaders in UDA.

According to the Garissa legislator, he has said that Deputy President William Ruto allies should be very careful when they speak during events stating that they should look for ways to contain their supporters to avoid every now and then protests.

The Garissa MP has said that whenever protests are witnessed during DP Ruto's event and in any political event, then it should be blamed on those present stating that there are three major causes of the protests. 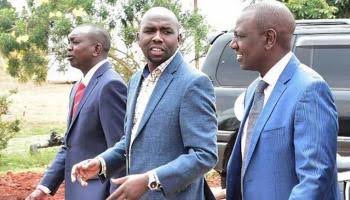 One, Duale has said that when protests are witnessed during a political event may be because the leader who is present has not performed as per the expectations of the people and hence the people tend to be very bitter causing commotions.

Second, Duale has said that citizens risk protesting "If someone does not read the political mood of the crowd and speak against their expectations.

Third, he has too said that the unavailability of a leader on the face of supporters only to appear during campaigns does not work well with supports informing those allied to the Deputy President that they should ensure that when they approach their supporters they have a good record.

Informing that the ugly scenes will not affect the DP’s popularity, Duale has however pleaded with supporters of the Deputy President that they should be peaceful during any event and allow all leaders to express themselves irrespective of their status.