With now only 42 days remaining before we go into August, we are expected to engage our preferred presidential candidates through live Media interviews and rallies as we hear from them, what are their plans for Kenyans should they succeed President Uhuru Kenyatta. 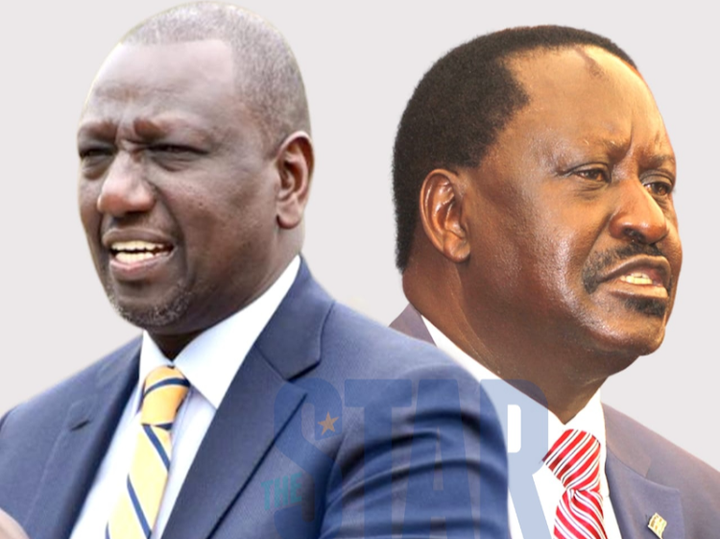 Today, 28 June, Azimio presidential candidate Raila Odinga and his running mate, Martha Karua appeared on live Media interviews at Karen.The ODM leader who will be making his fifth attempt for the presidency ,says he will willingly accept defeat should he lose the August 9 polls

" I'm the sportsman between me and Ruto and I know that asiyekubali kushindwa sio mshindani, so i will easily accept the defeat and congratulate the winner" he said.

However, Dr Ruto has on many occasions urged Raila Odinga to openly declare that he will accept election results should he lose the August polls. Raila has disputed presidential election results three times, that's 2007, 2013 and 2017 where he openly claimed that he beat his competitors.