Today, celebrations have rocked the Azimio La umoja movement lead by the ODM boss hon Raila Odinga and his running mate, hon Martha Karua. This came in after reports emerged that the Wiper boss, hon Stephen Kalonzo Musyoka has agreed to join Azimio and teamed up with Raila Odinga as he is given two more powerful positions in Raila Odinga's camp. 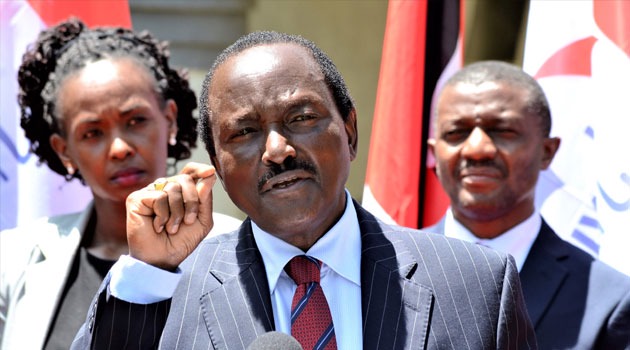 As reported by the Tuko News today in the morning, hon Musyoka has finally agreed to team up with Raila Odinga inside Azimio after a series of consultations. According to this publication, Kalonzo demanded to be given the Foreign affairs and energy ministries something that Raila Odinga agreed to give him. These two positions are additional to his chief minister's post. 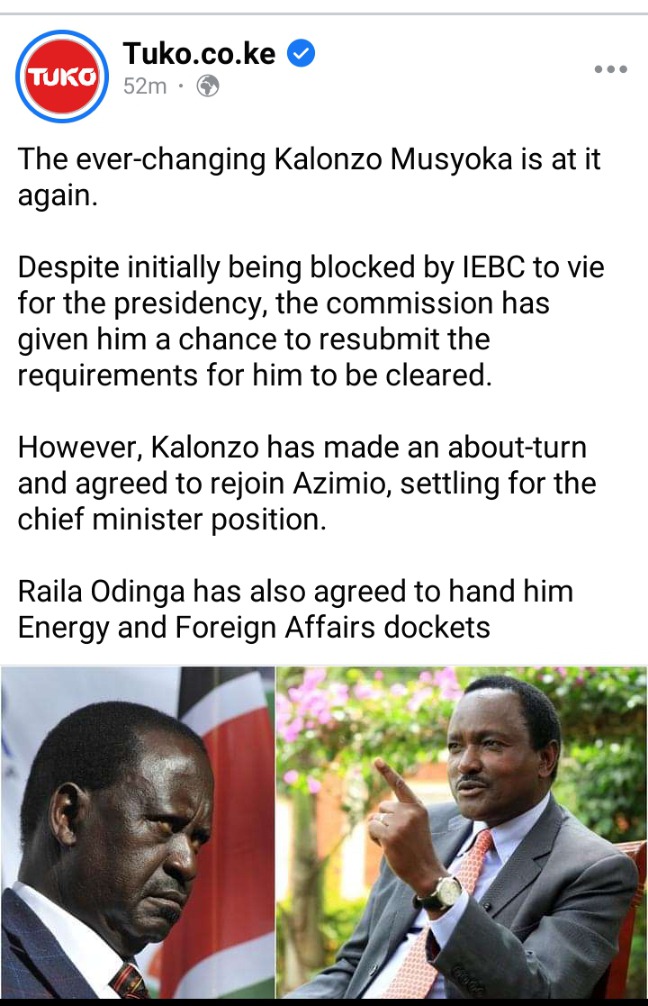 Earlier on, Kalonzo had threatened to vie for presidency as an independent candidate but his party advised him to join Azimio. His move today to team up with Raila will be a win to Azimio as they now have high chances to win the coming general elections.

VIDEO: DP Ruto Publicly Lectures Uhuru, Tells Him to Get Out of His Way