By Omoro_smaesh (self media writer) | 1 month ago

While speaking to the assembled leaders and religious leaders, Ruto pleaded with the president and others who he may have hurt during his time as deputy president to pardon him, particularly for expectations that were not reached. 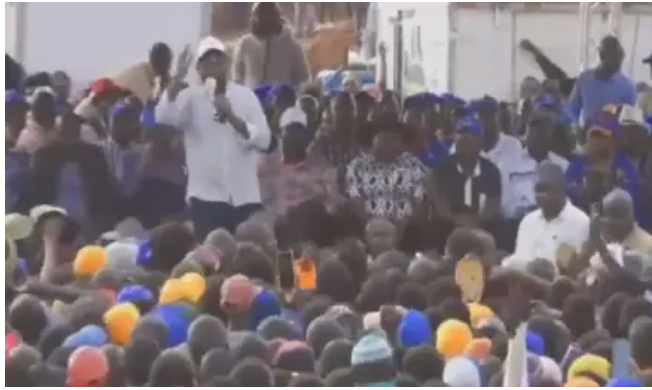 His daring move has been praised by Kenyans and leaders from both sides of the political divide, but Junet Mohamed, a close associate of Raila Odinga, now alleges that the DP 'recognized and affirmed' to Kenyans that he did not do his obligations as deputy.

Junet asserted that it is now obvious that Ruto cannot lead the country if he failed in his duty as the second in command, speaking in Trans Nzoia County on Friday during Azimio's demonstration, which was organized by Raila.

"I heard Ruto yesterday apologizing to Uhuru for failing to perform his job. Will he be able to serve as president if he is unable to perform his DP duties? Junet, who was being questioned by Trans Nzoia inhabitants, reacted by saying 'Hawezi,' which means 'he can't.' 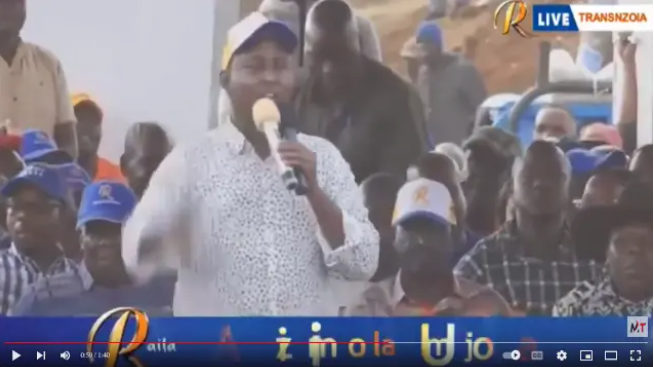 The Suna East MP went on to dispute Ruto's claims that he will resolve land concerns, particularly in the Coastal region, by claiming that only Raila has the solution.

Junet voiced his optimism that Raila and his running companion, Martha Karua, will be elected in August and form the next administration.

Content created and supplied by: Omoro_smaesh (via Opera News )

Meet Pastor Who Could Soon be Kenya's Second Most Powerful Woman