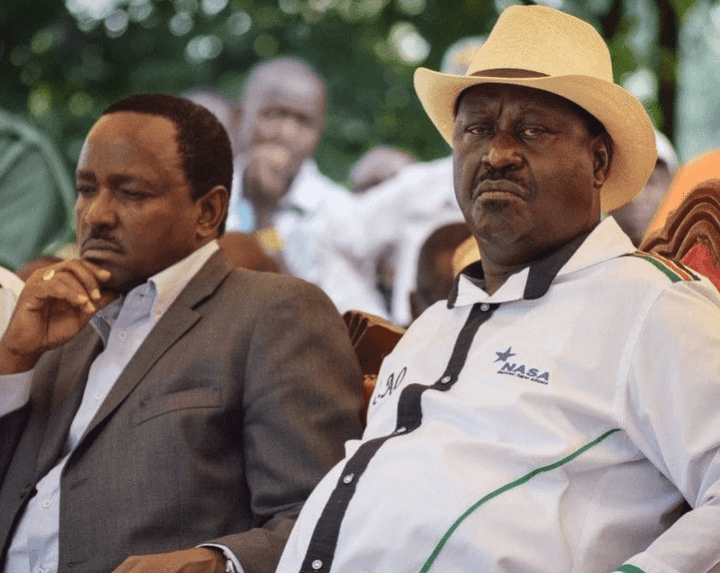 Raila's supporters have now been given an alternative leader to take them to the promise land he had promised his supporters. Roots Party Leader Professor George Wajackoya has now offered himself as the new leader to take over from ODM leader Raila Odinga and champion the interests of Kenyans who were behind Odinga. 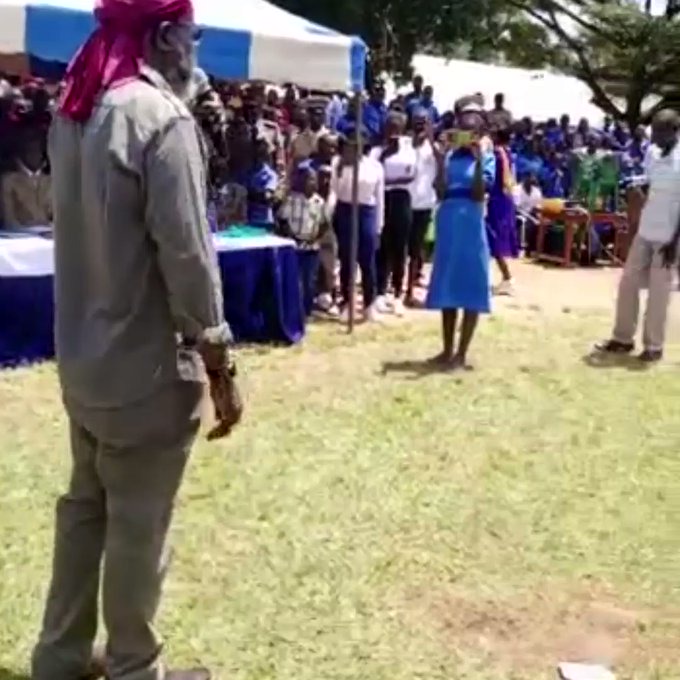 " Am now Joshua I want to take you to Canaan...Because Moses(Raila Odinga) is tired. We shall continue to respect Moses. Iam now the official opposition leader in this country." 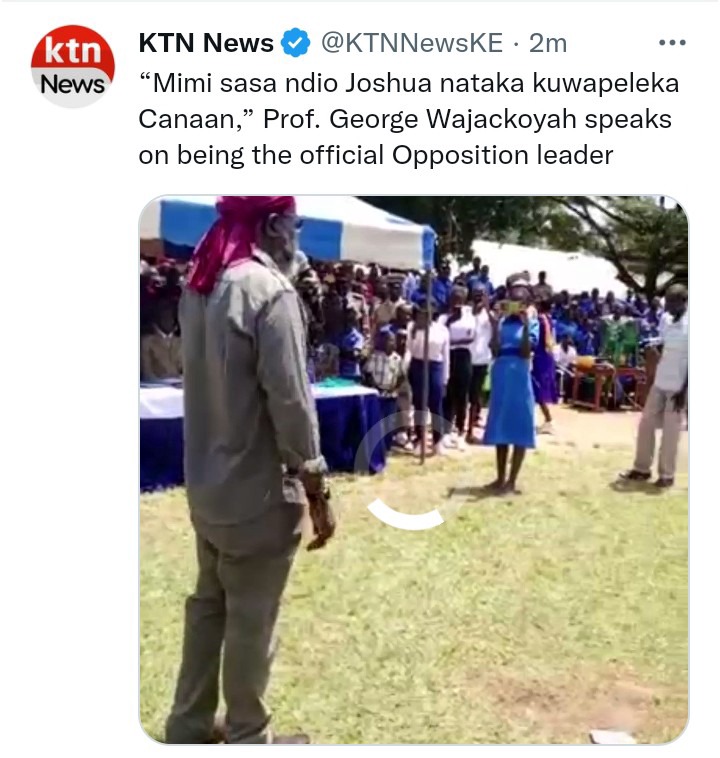 He took the chance to reveal the changing political landscape in the country and that being in the opposition does not mean you are an enemy of the government.

You can watch the video in the link below;

He pointed out to the recent development where President William Ruto's government facilated the return of exiled lawyer Miguna into the country.

He said that he is a friend of President William Ruto but does not mean that he will not be faulting the government for its wrong doing.

This comes also Miguna as also offered to lead the Nyanza region and take over from Raila Odinga who is yet to declare his next course of action after losing to Ruto. 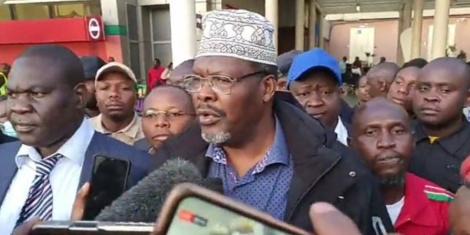