Since independence, Kenya has had four presidents; the late Mzee Jomo Kenyatta, the late Daniel Moi, Mwai Kibaki and Uhuru Kenyatta respectively. Kenyans have been constantly comparing the four leaders with Kibaki taking a lead in most opinion polls with some terming Uhuru's regime as the worst ever. 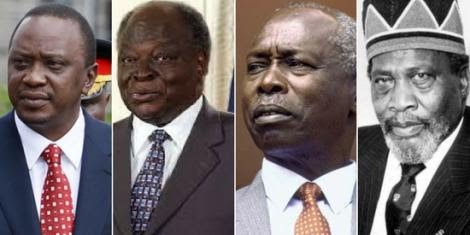 It is however human nature to ignore you while still alive and glorify you when you breathe your last. During Kibaki's reign, Kenyans termed his regime as the worst especially during his first term but later praised his leadership shortly after retiring from politics. Uhuru will follow the same fate and shortly after 2022, Kenyans will realize his exceptional leadership skills. 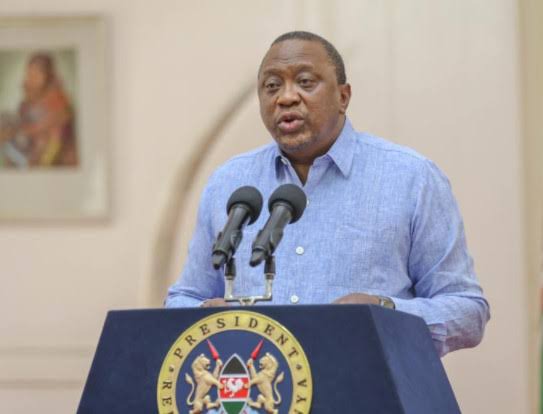 Uhuru took over the leadership of the country in 2013 and got reelected for the second term in 2017 which is almost coming to an end. Under his leadership, the President has achieved much more compared to his predecessors. He campaigned on the pillars of economic and social development, promising to improve on Kenya's infrastructure and education among other things.

According to reports, his government has been able to construct about 80,000 kilometers of roads from 2013 to 2018, bringing the total road network in the country to 246, 757 Kilometers which is arguably the highest ever done so far. The Standard Gauge Railway (SGR) and the Nairobi Express Way are some of the transport infrastructure that will cement his legacy. 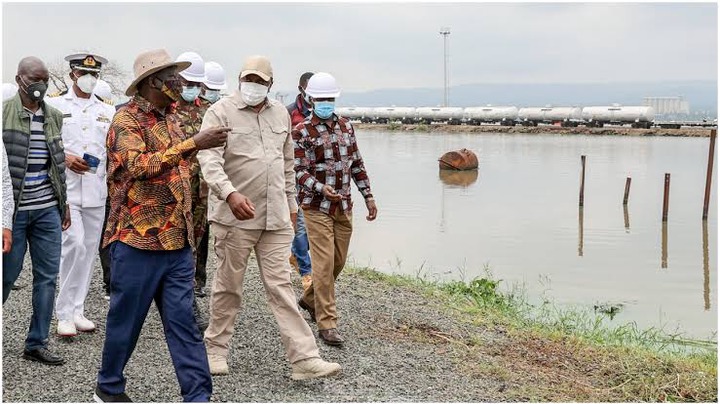 Although some of of the promises he made in the Education sector such as issuance of laptops have not been fulfilled, Uhuru has made some visible changes in the sector. He introduced Competency Based Curriculum (CBC) which replaced the more than 30-year-old 8.4.4 system. In addition, he introduced free secondary education for day students which has facilitated in the one hundred percent Primary - Secondary transition rate.

Other projects include; Port Kisumu, Mombasa inland port, issuance of title deeds to squatters, and improved Health care activities. He also launched the Big Four Agenda, the blueprint which will immensely trigger development in the country even after he leaves the office making him the best President to have ever served the country so far. 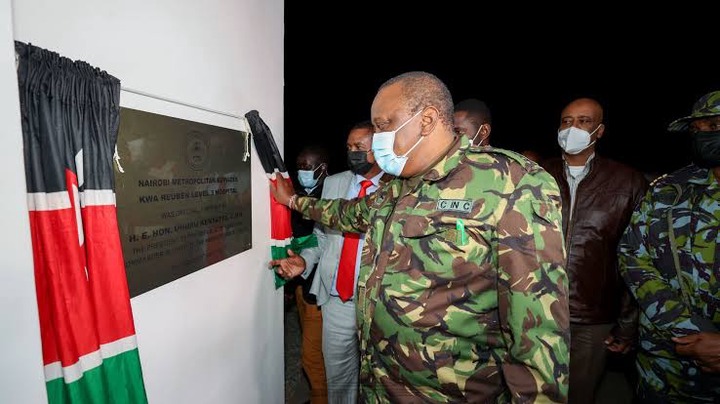