We have 34 days to the general elections in the country,those who are vying for different political positions are out in the public to look for votes as the elections day approaches.These politicians are now moving here and there to sell their manifestos to Kenyans voters. 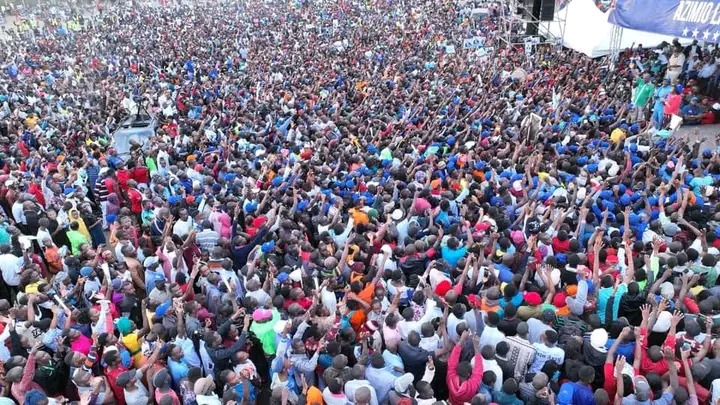 The IEBC cleared four presidential candidates who are hoping to inherit the presidency seat after president Uhuru Kenyatta retires this year after serving for the two consecutive terms as the fourth president of Kenya.Amongst those presidential candidates who were cleared by the IEBC,Mr William Ruto and Raila Odinga are the top most contenders for presidency in the forthcoming general elections according to the statistics done by different organisations.The race has been believed to be a race of two 'horses'. 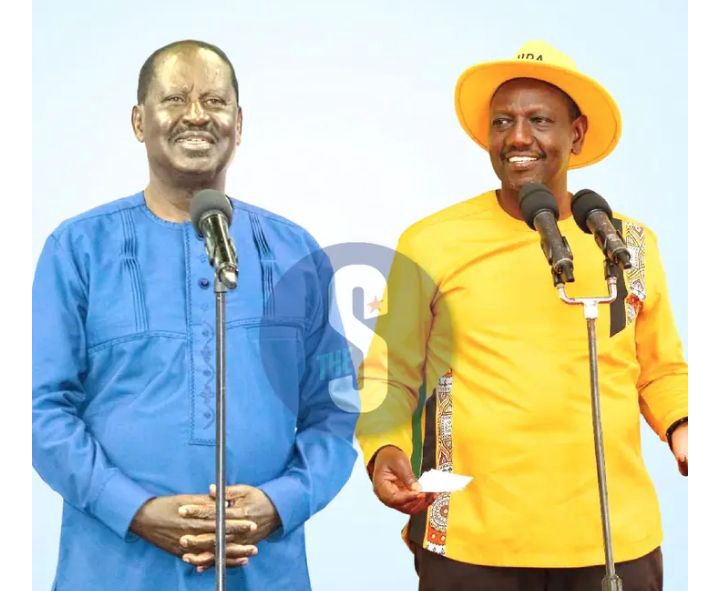 However according to the statistics done recently,Mr George Wajackoyah of Roots Party who is also a presidential candidate,is now proving to be another third 'horse',after what has been revealed that Ruto is now losing popularity to Wajackoyah.Accoording to the research done by Intel Research Solutions(IRS) through an opinion poll,Ruto is losing his popularity to Wajackoyah,Ruto's popularity has dropped by 1.3% points to 49.9% from 51.2% in an earlier poll by the IRS last month.

The Roots Party Mr George Wajackoyah benefited the most from this drop in support,the ranking showed that he was the preferred presidential candidate by 2.8%,Raila Odinga maintained his support at 42.5% David Mwaure of Agano Party had a support rise of 0.4% points to 1.1%. 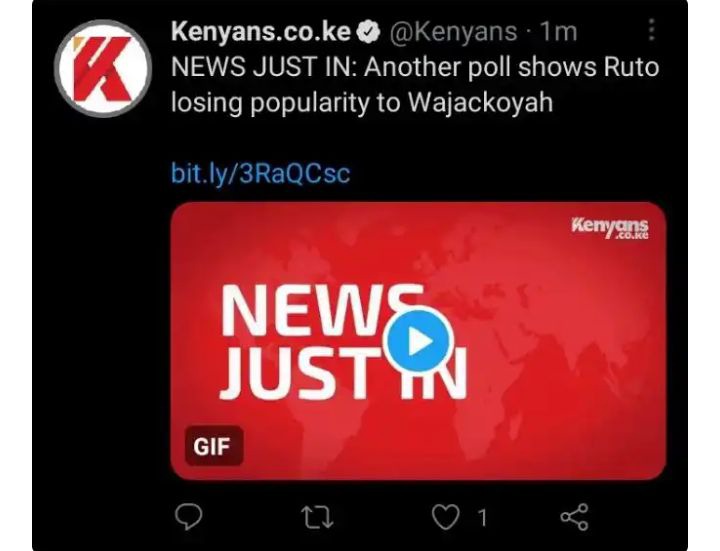 This is a devastating blow to Ruto and his Kenya Kwanza alliance team as it was believed that Ruto had won the hearts of the most youth in the country.What is your opinion on this as a reader? 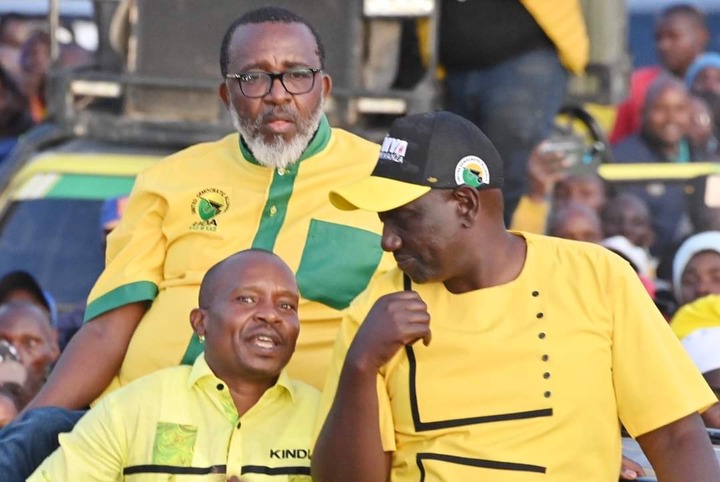