Iconic Public Personalities Who Celebrate Their Birthday With Raila Odinga

By Footballvibes (self media writer) | 7 months ago

On 7th January 1945 when the Cold War was brewing between USSR and USA, the family of Jaramogi Oginga Odinga was blessed with the gift of a baby Boy Raila Amollo Odinga. Raila Odinga is one of the most iconic Political figure the country has ever hard. And today the Enigma is celebrating his 77th birthday. 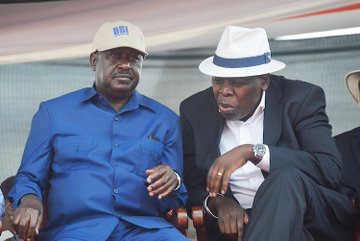 Raila Odinga's faithful followers from across the world have joined hands to make this day as memorable as it can. Today's celebration will be held at the Bomas of Kenya whereas all other celebrations will be held in different venues across the 47 counties. This year Raila Odinga and his followers believes that Baba will be the 5th president of Kenya. 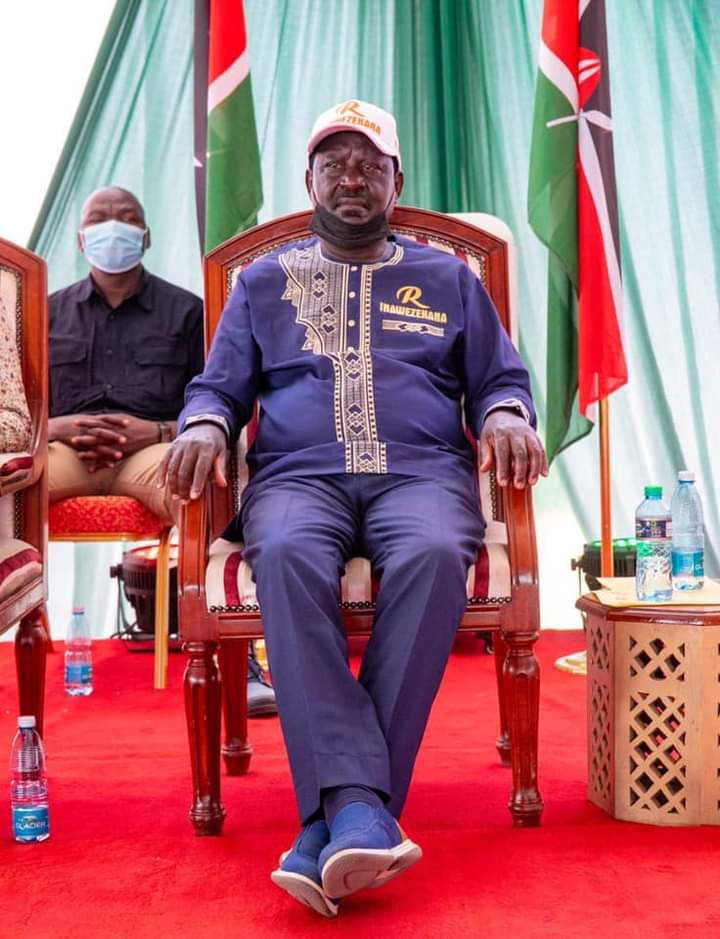 Born on 7th January 1945, Raila Odinga has served as Kenya's Prime Minister between 2008 and 2013. Odinga has also served in different ministerial position. He represented the people of Langata constituency in Parliament from 1992 to 2013. Raila Odinga together with Deputy President William Ruto are the front runners to succeed President Uhuru Kenyatta. 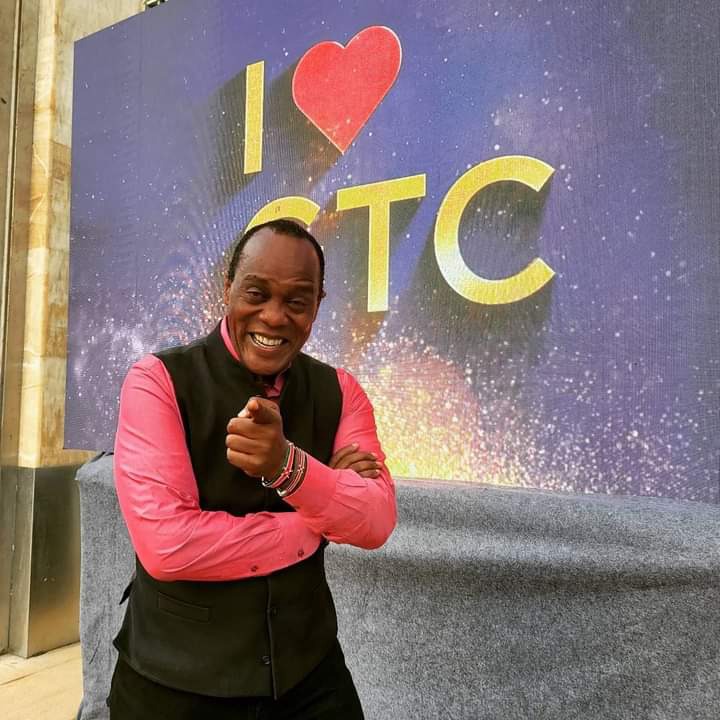 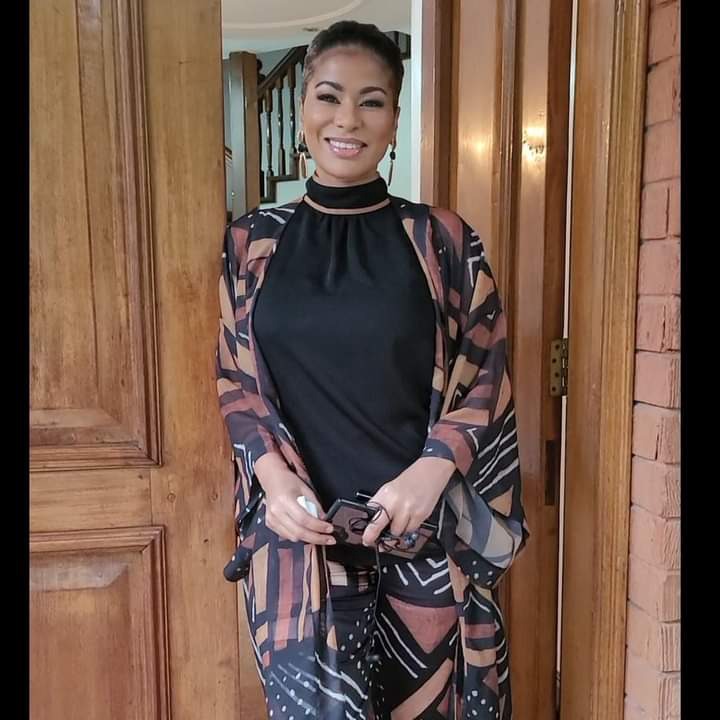 Another media personality that was born on this day is Julie Gichuru. Coincidentally, Julie is a co-anchor with Jeff on the Sunday Prime on Citizen TV. Julie Gichuru was born on 7th January 1974. Julie has had stints with the BBC. 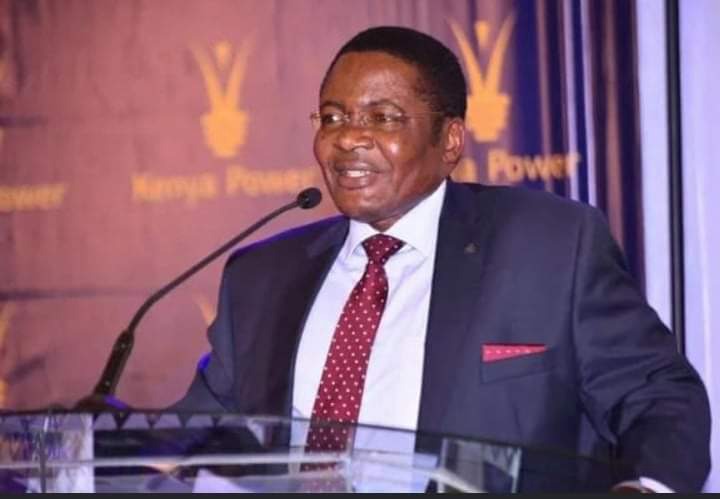 Former speaker of the National assembly Kenneth Marende was born on 7th January 1956. He served as the speaker between 2008 and 2013. He replaced long serving national assembly speaker Francis Ole Kaparo.