By Nyakundi-Ezra (self media writer) | 9 months ago

Days after being arrested and realsed over graft Allegations, Mathira MP Righati Gachagua is on the spot over the death of former Nyeri Governor Wahome Gakuru. 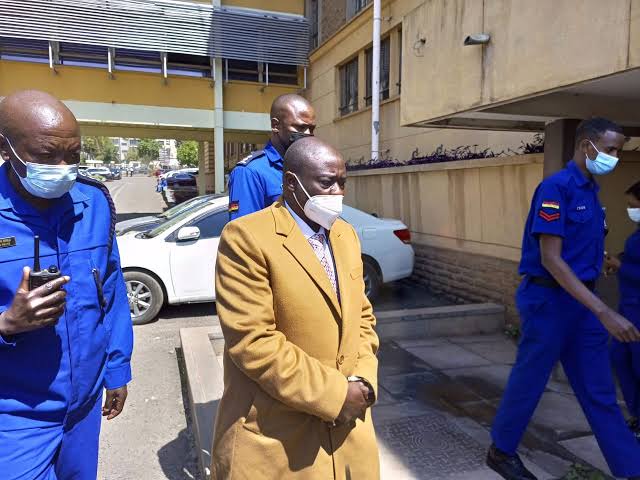 This is after Principal Magistrate Weddy Kagendo gave an order on Thursday over the suspcious death of the late Governor.

According to the lawyer who is handling the case, Gachagua should appear before the court to testify since, prior to the Governor's death, he had conducted an audit on the usage of monies, some of which he was accused of misappropriating during his brother's (late Governor Nderitu Gachagua) time. 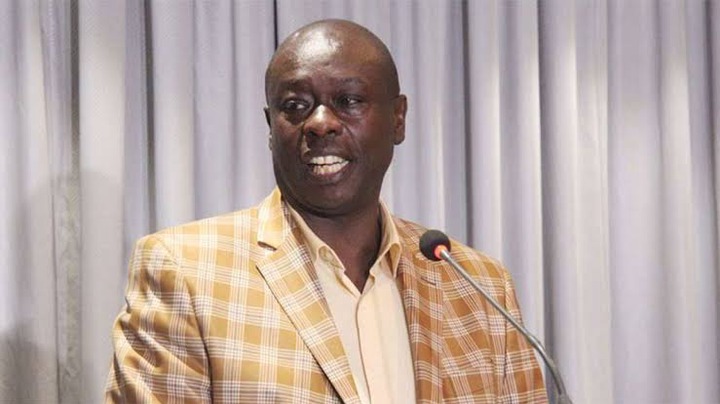 Justice Kagendo remarked that Rigathi was a person of interest in the inquest and that he should appear as well.

In the case 4 police officers namely Sergent John Wanami, Sergent Martin Simiyu, Corporal Francis Kisavi, and Police Constable John have been given an arrested warrant after they failed to appear in the court.

The matter will be heard on September 23rd and 24th, according to the judge's schedule.