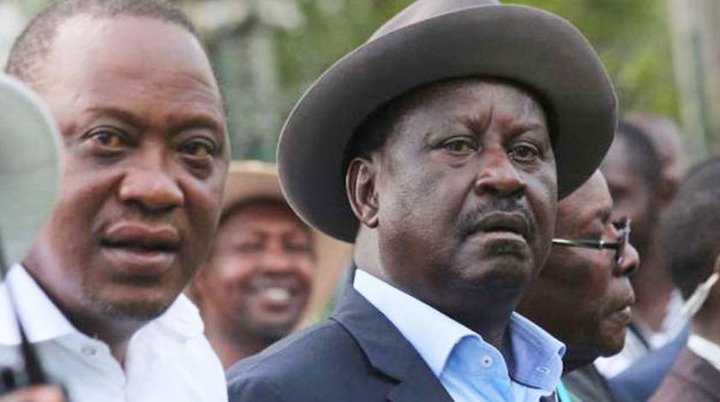 Political observers are now trying to figure out why the State and outgoing President Uhuru Kenyatta officially supported the Azimio La Umoja One Kenya Coalition, but they were unable to win the president.

William Ruto of the United Democratic Alliance was declared the victor on Monday, August 15, by Wafula Chebukati, the returning officer and chair of the Independent Electoral and Boundaries Commission.

After months of active campaigns and unwavering confidence that their candidate (Raila Odinga) would lose the general election on August 9, the outcome was unexpected, at least to the Azimio camp. 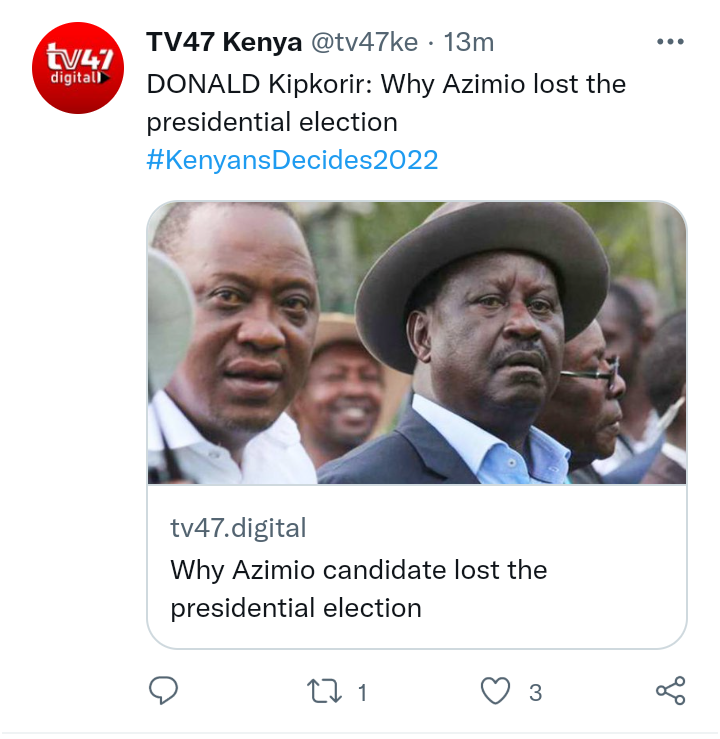 The Azimio camp expressed concerns about the process' integrity after the findings, which were a compilation of data that was or is currently available on Forms 34A on the IEBC website, were made public. There are signs that Azimio would challenge the ruling to the Supreme Court, and Raila's running partner Martha Karua remarked yesterday that the election is not final until it is.

However, Kipkorir asserts that despite seeking responses to these questions, his faith in Raila Odinga "remain undimmed." 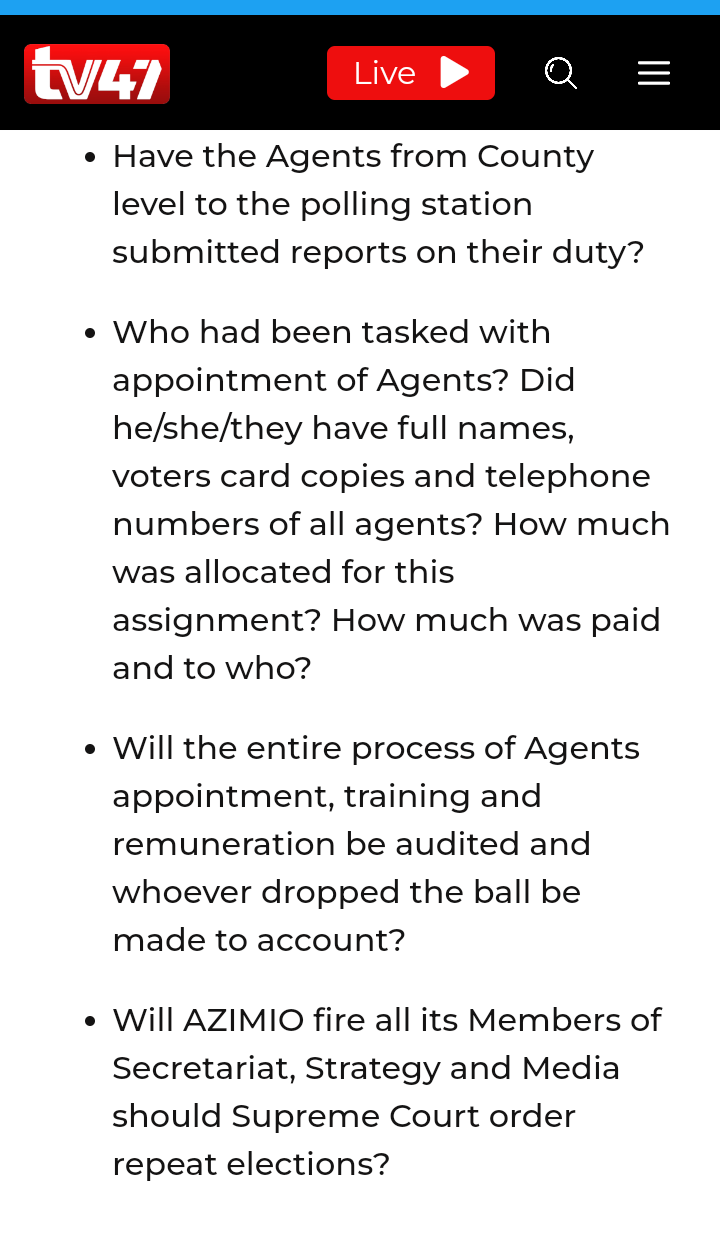 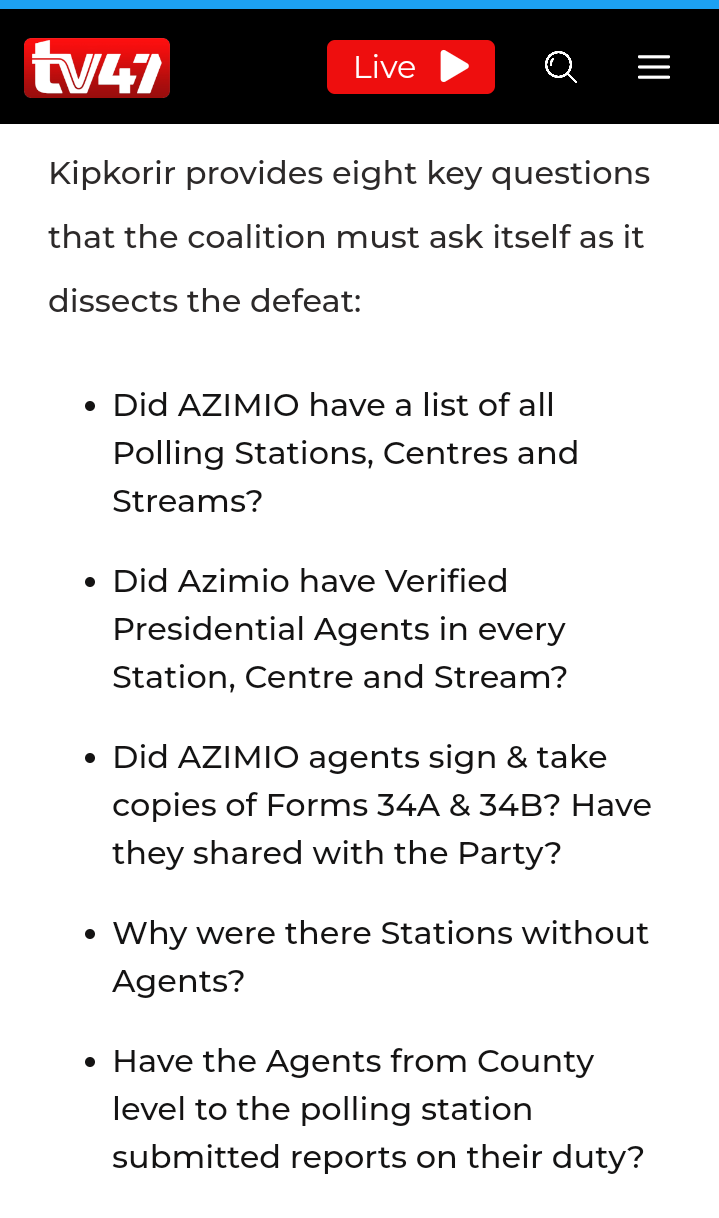