President Uhuru Kenyatta yesterday delivered the State of the Nation Address where he elaborated the achievements of his government and what he has in store before his term come to an end. 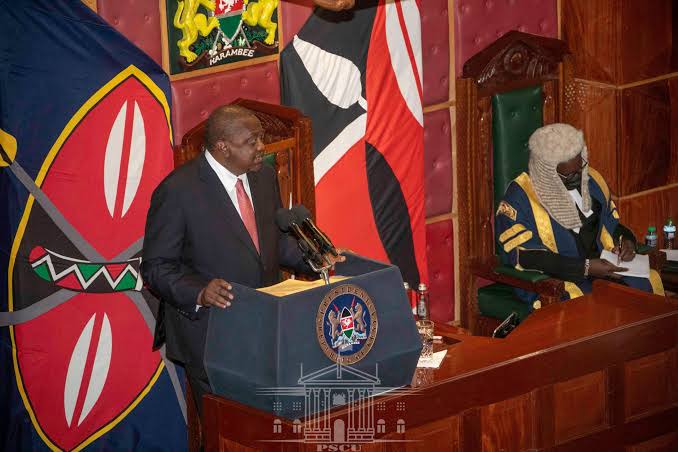 Different political leaders have come out to give comments on the president's two hours speech some in support while others sending him criticism.

Deputy President William Ruto close allies were not satisfied with Uhuru's state of the Nation Address and come out to criticize him after the statement. 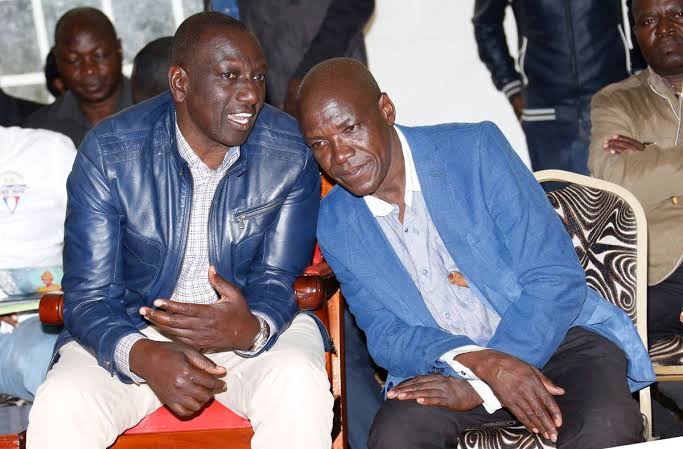 Former Kakamega County Senator Boni Khalwale said that President Uhuru has done nothing during his second term on the top seat claiming that all the achievements that he stated were from his first term of presidency when he was in good terms with Deputy President William Ruto. 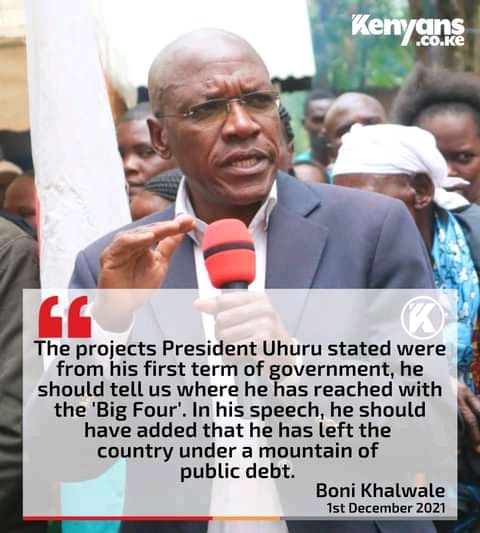 Khalwale added that the head of state failed to achieve his 'big four' agenda but instead borrowed money which left the nation under a mountain of public debts. 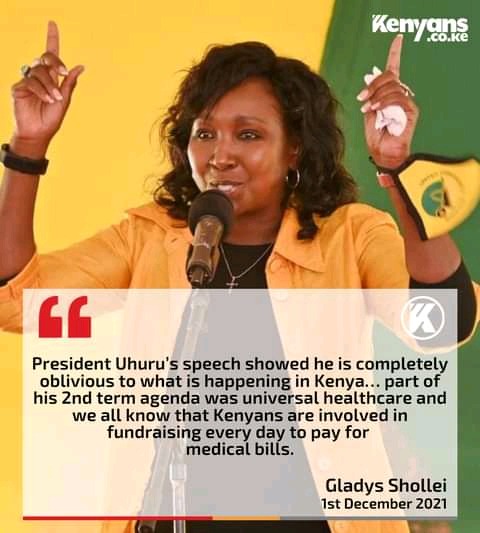 Also commenting on President Uhuru's Address, Gladys Shollei who is a close ally to DP Ruto said that Kenyans are still doing fundraisers for medical bills even after the head of state promised Universal healthcare for all as part of his 2nd term agenda.

Reasons Why Your Boyfriend Does Not Do Anything Special To You

How To Start An Essential Business Oil

How To Avoid Poverty And Debt Trap