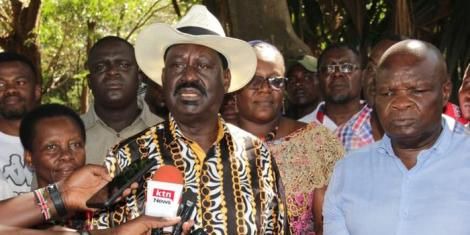 On Monday, November 28, Ruto accused Raila of attempting to disrupt the country's peace for personal reasons, as well as those of Cherera and four other commissioners facing removal.

The president objected to the Azimio leader's decision and issued a thinly veiled warning to Raila.

"Street demonstrations and street fights should not be part of any responsible opposition's script unless they want to be a dictatorial opposition, which I don't think they want," Ruto said.

The president welcomed opposition criticism, but argued that it should not come at the expense of Kenyans. 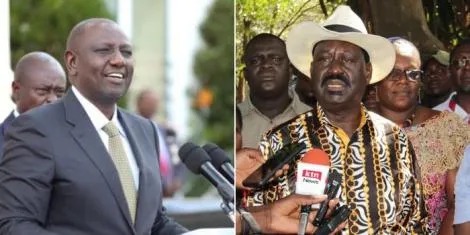 "I do not believe that organizing protests and telling Kenyans to do what they want them to do is part of holding the government accountable."

"We are reorganizing and consolidating our country. I want to tell our opponents to work with us and criticize whatever they want, but let us keep the country peaceful," the President said again.

The response came a day after Raila announced plans to hold nationwide rallies in major cities and towns to solicit public opinion on the removal of the four IEBC commissioners.

He announced that the inaugural rally would be held on Wednesday, November 30 at the Kamukunji Grounds in Nairobi.