By Bruce-Newton-Mungai (self media writer) | 1 month ago

Deputy president one William Ruto has broken the protocol during the national prayer day which was held at Safari park hotel in Nairobi. This was after he made an introductory speech and say of the occasion. Instead of going ahead to invite the president to share his remarks, the DP decided to invite his competitor in the Azimio la umoja alliance one Mattha Karua to share her Message.

Afterwards, Kenyans on the social media platforms have crowned the deputy president as the man of the moment for doing the kind act. In his brief introduction, she refered to Karua as a sister and close friend.

Apparently, it is worth noting that this event is held annually and brings on board all the national leaders in the government. The presence of Raila Odinga, the former opposition leader was not detected in the venue. Martha Karua decided to offer his apologies. 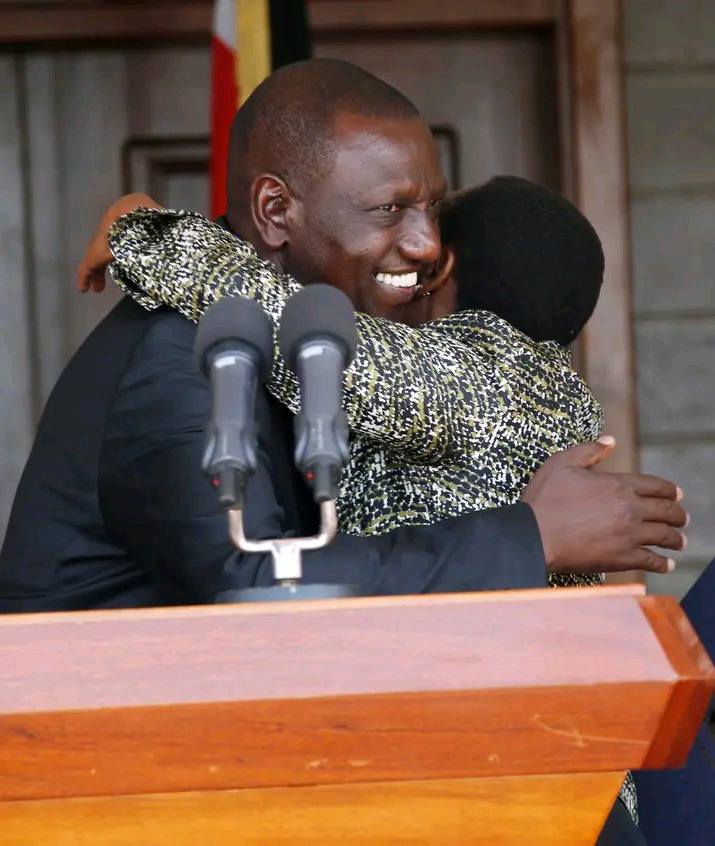 Various speeches were later laid on the Dias tbat would bring a moment of truth and reflection of the past leadership. One Martha koome, the chief justice of the republic of Kenya agreed that the judicial service has literally failed in delivery of timely justice. The deputy president confessed to have not done the accurate task shared to him by the president but offered to apologize.

Opinion: Azimio set to win a big seat in Ruto's backyard in the August poll

South Africa: Police are investigating the deaths of 21 teenagers