By Cheruiyot97 | self meida writer
Published 18 days ago - 0 views 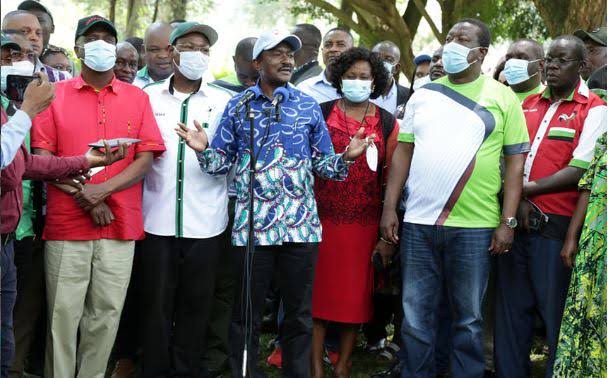 The Four in a recent campaign rally at Kabuchai and Matungu constituency made clear that they will form a formidable alliance ahead of 2022.

He claimed the Four leaders were just being used by president Uhuru Kenyatta for his own benefits.

He downplayed the merger saying it will not take long before it will be over between the Four leaders.

"Dr. Boni Khalwale: There is nothing like a coalition merging between Mudavadi, Kalonzo, Wetang’ula and Gideon Moi, those are chess pawns played by president Uhuru. #CrossFire @Ben_Kitili @SophiaWanuna" Khalwale was quoted. 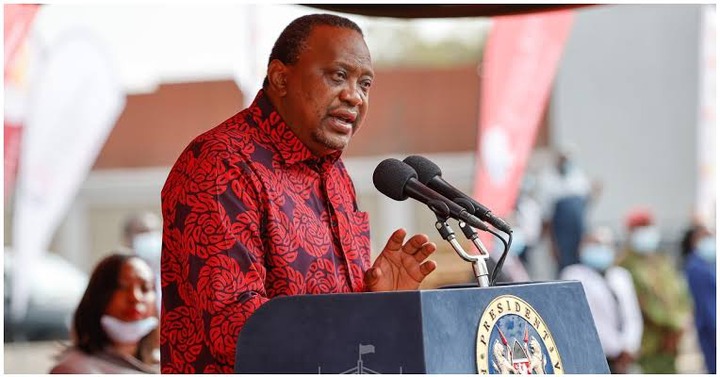 "Dr. Boni Khalwale: Raila did not get Luhya support from any local leader, in fact, when Mudavadi ran against him, he beat him. #CrossFire @Ben_Kitili @SophiaWanuna" Khalwale further argued.

He has been supporting Raila Odinga in the past elections period.

Boni Khalwale Gideon Moi Kalonzo Moses Wetangula Mudavadi
Opera News is a free to use platform and the views and opinions expressed herein are solely those of the author and do not represent, reflect or express the views of Opera News. Any/all written content and images displayed are provided by the blogger/author, appear herein as submitted by the blogger/author and are unedited by Opera News. Opera News does not consent to nor does it condone the posting of any content that violates the rights (including the copyrights) of any third party, nor content that may malign, inter alia, any religion, ethnic group, organization, gender, company, or individual. Opera News furthermore does not condone the use of our platform for the purposes encouraging/endorsing hate speech, violation of human rights and/or utterances of a defamatory nature. If the content contained herein violates any of your rights, including those of copyright, and/or violates any the above mentioned factors, you are requested to immediately notify us using via the following email address operanews-external(at)opera.com and/or report the article using the available reporting functionality built into our Platform 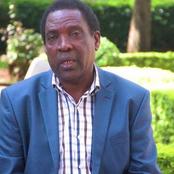 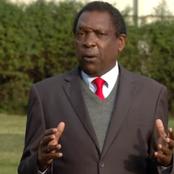 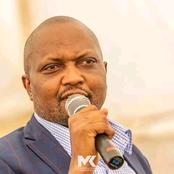