"I was Given 200 Million to Drop My Presidential Bid" Prof Wajackoya Reveals.

By Lukxin_K (self media writer) | 5 months ago

2022 elections has been a game changer year of politics. It was believed that the presidential race will be a two horse race but it was so unfortunate for the two horses after Roots party leader Prof. Gorge Wajackoya stepped in for the same seat. Since then it has not been easy for the two coalitions that is Kenya kwanza and Azimio la umoja. 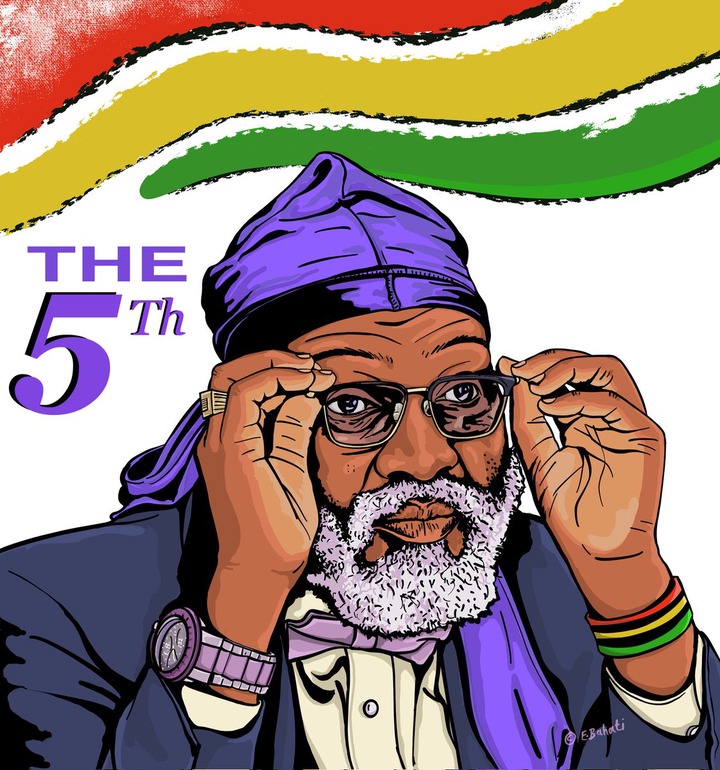 Intervention of Roots party leader Prof Wajackoya is now the big headache for both Raila Odinga and William Ruto since this man is now a threat to both of them. From nowhere and within a short time prof Wajackoya has gain popularity from youths giving Raila and Ruto sleepless nights.

According to Nation Africa report, Wajackoya has revealed that some people tried to bride him with a sum of ksh. 200million for him to drop his presidential bid but he refused. "I am not that cheap kenyan to be brided infact i am the most educated person in Africa," Wajackoya told the men. 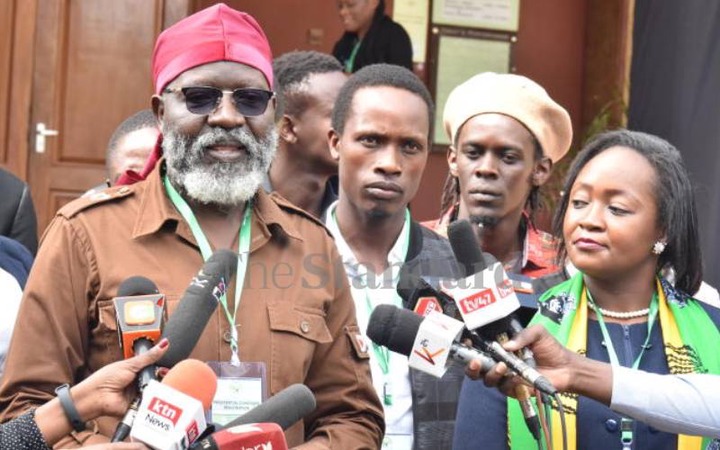 Wajackoya said that the sent men called him for the offer but they didn't revealed their identities. "I think the men were sent by one of the alliance but I don't know which one," Wajackoya stated. Wajackoya is however firm on his presidential bid and has confirmed that he will not accept to be bribed and let Kenyans suffer from hands of greed politicians.

"Where Did Musalia Mudavadi Go?" Kenyans Asked As DP Rigathi Gachagua Is Warned About This By Thuku

"My Husband Mistreated And Hated Me After He Found Out I Was A Virgin. He Hated Me Alot; Catherine

What My Husband Said To Me After 26yrs In Marriage That Broke My Heart. It Was Painful; Elizabeth

What My Husband Said To Me After 26yrs In Marriage That Broke My Heart. It Was Painful; Elizabeth