Breaking: A President Assassinated While In His Home.

By EricNjiruGitonga. (self media writer) | 1 year ago 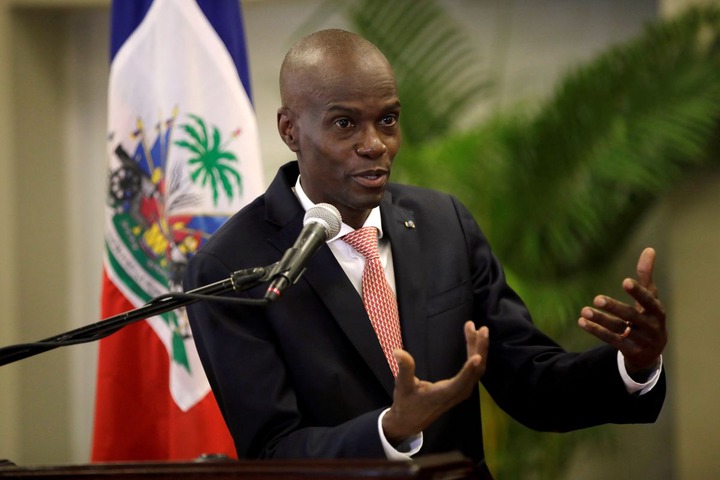 PORT-AU-PRINCE, Haitian President Jovenel Moise was shot dead by unidentified attackers in his private residence, the government said on Wednesday, stirring fears in the Caribbean nation.

Haiti is a Caribbean country that shares the island of Hispaniola with the Dominican Republic to its east. Though it’s still recovering from a 2010 earthquake, many of Haiti's landmarks dating to the early 19th century remain intact.

The assassination happened in a time when there was tension and violence between police and the citizens, which led to restriction of movement on some areas of the country.

Joseph said the police and army had the security situation under control though gunfire could be heard throughout the crime-ridden capital of 1 million people after the attack.

With Haiti politically polarized and facing a growing humanitarian crisis and shortages of food, fears of widespread chaos are spreading. The Dominican Republic said it was closing the border it shares with Haiti on the island of Hispaniola.

Content created and supplied by: EricNjiruGitonga. (via Opera News )