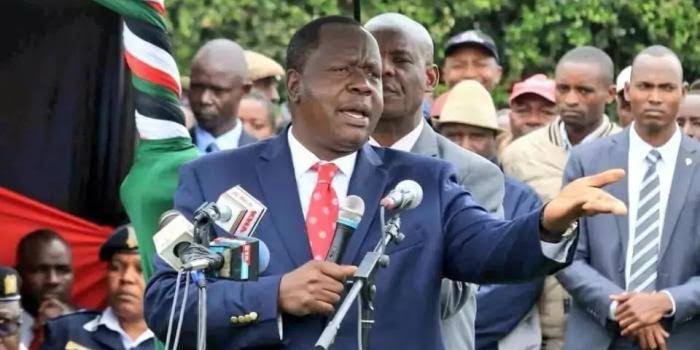 The Kisii Deputy president Joash Maangi has called upon Fred Matiangi to return back home if he needs the support of the people from the region.

He further revealed that he doubts one whether Matiangi is the kingpin in the Kisii region. To him Matiangi needs the Kisii politicians to campaign for him if he wants any seat 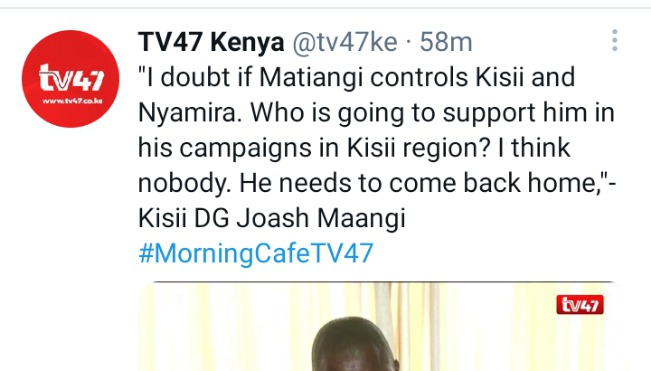 "I doubt if Matiangi controls Kisii and Nyamira. Who is going to support him in his campaigns in Kisii region? I think nobody. He needs to come back home,"- Kisii DG Joash Maangi

He further warned Matiangi for fighting against the current Kisii politicians who are in power. He stated that this politicians might end up being against him if he continues to go against them. Currently Matiangi has not announced the political seat he will go after in the 2022 general elections.

Content created and supplied by: Udaku (via Opera News )

Learn how to make your own decisions, be your own source of happiness