Tharaka Nithi senator Hon Kithure Kindiki who is a close ally of deputy president William Ruto suffered a huge blow after sending a message concerning the best presidential candidate that kenyans should elect in the coming general election. 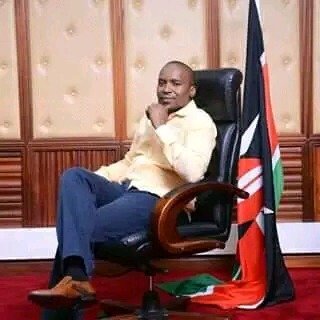 Taking to his social media accounts, Kindiki claimed that presidential conquest in the coming general election will be between the reformers of the economy to empower all citizens verses those aiming to extend the politics of fake national unity and seats for leaders.

He asked the voters to make wise decision during this elected. He's a strong supporter of bottom up economic model, which according to him will help in boosting the living standards. 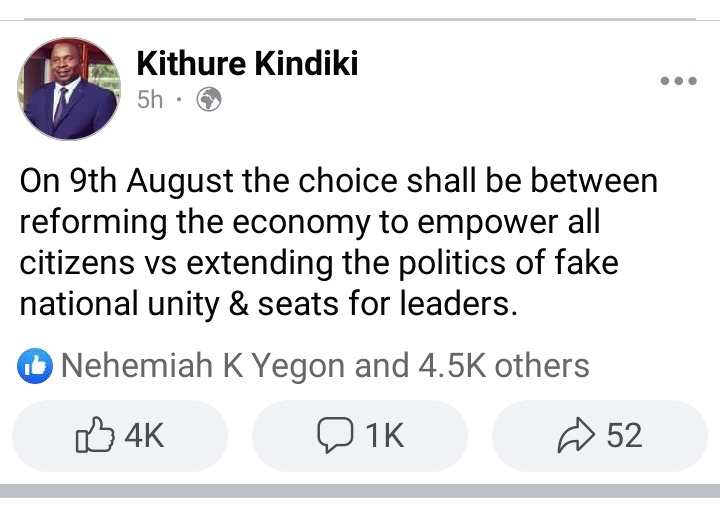 But majority of netizens ganged up against him saying the election will be between the corrupt leaders and the fighters of corruption.

According to them, it's not possible for a corrupt leader to revive economy and they promised to fully support those who are likely to end corruption in the country. Below are some of their reactions. 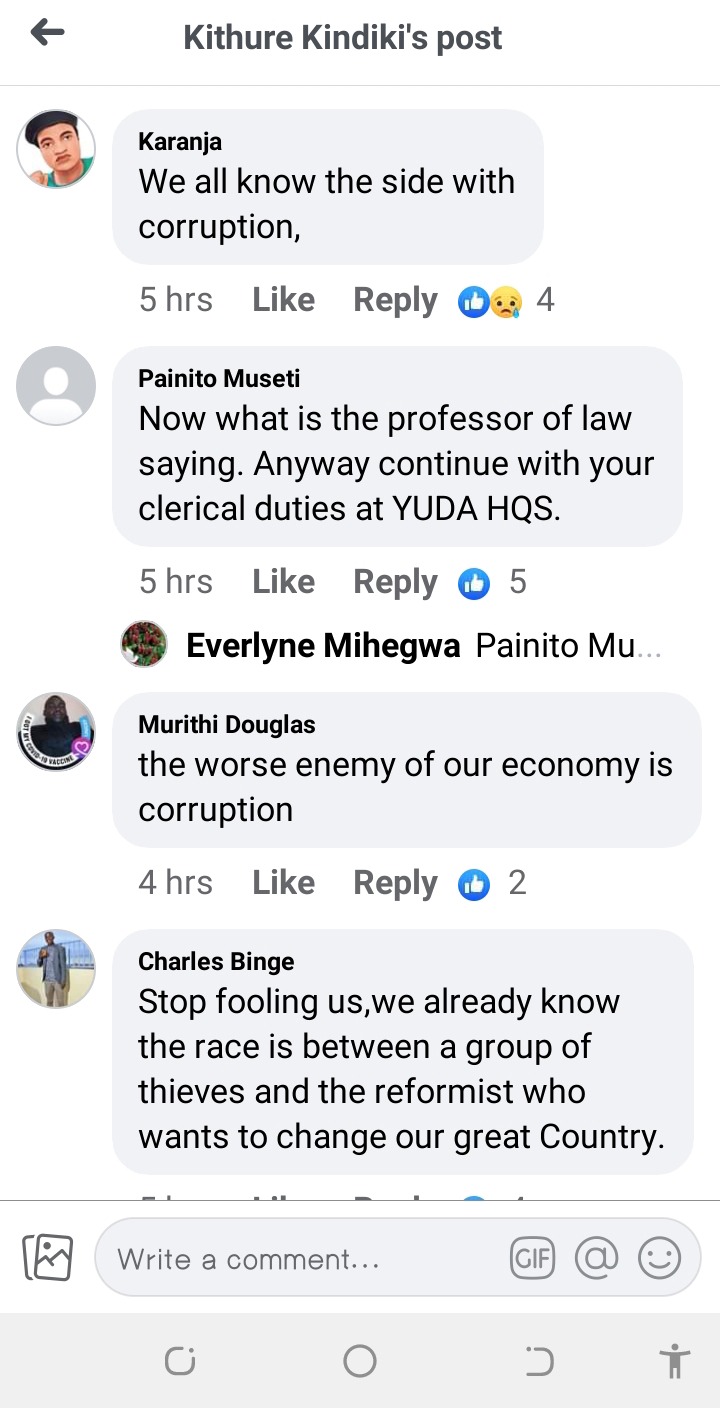 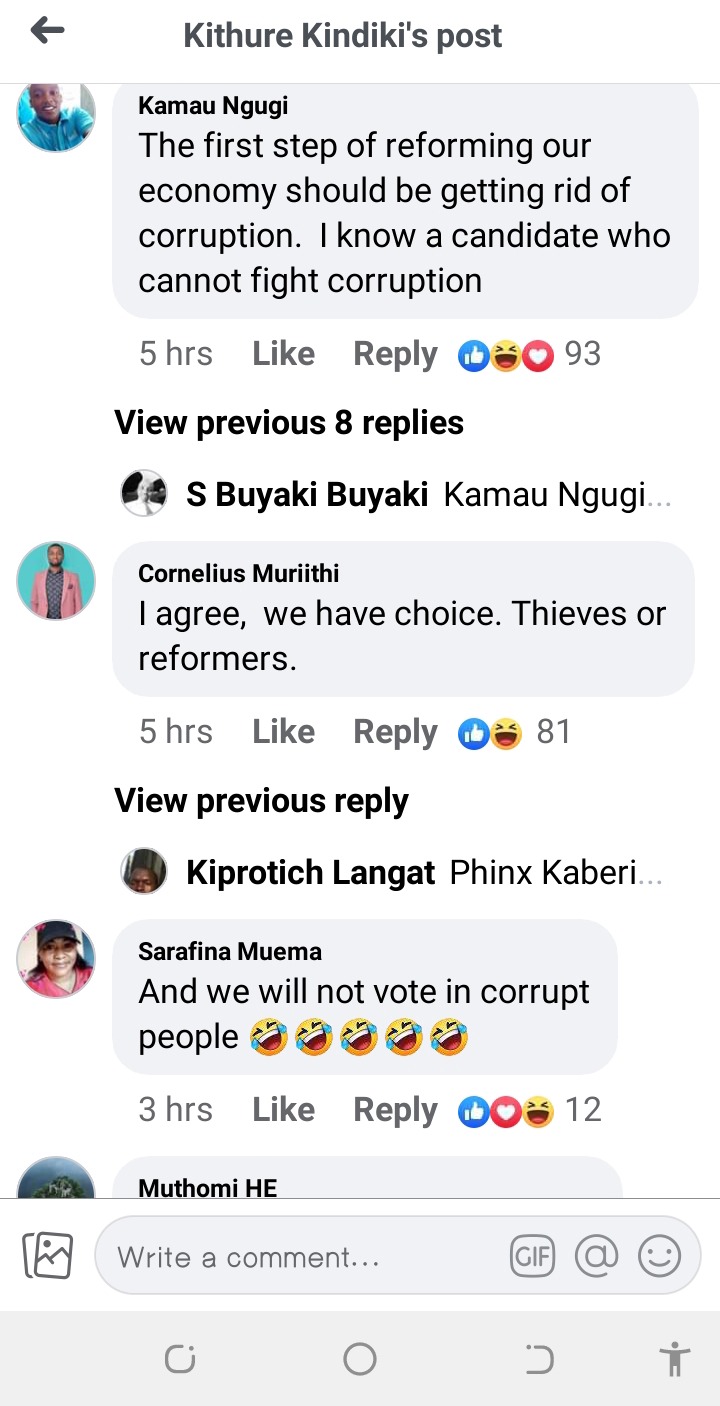 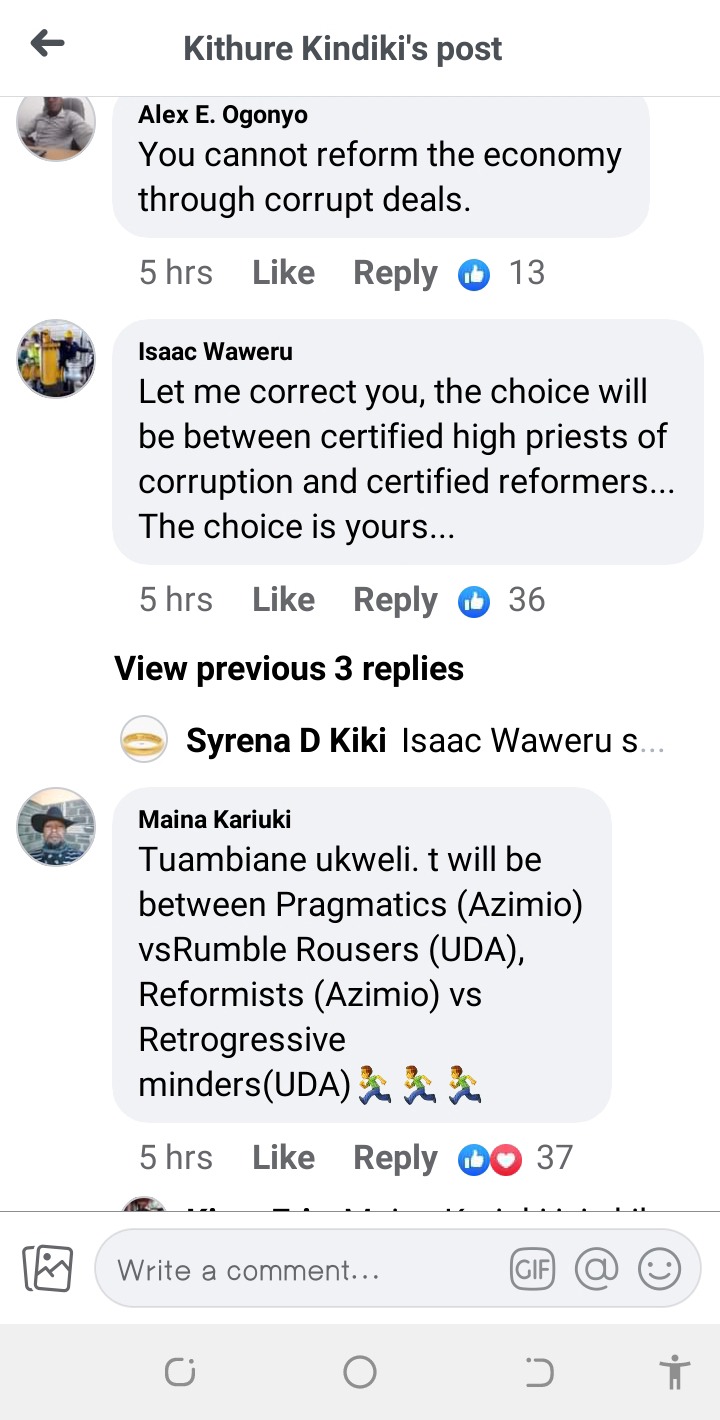 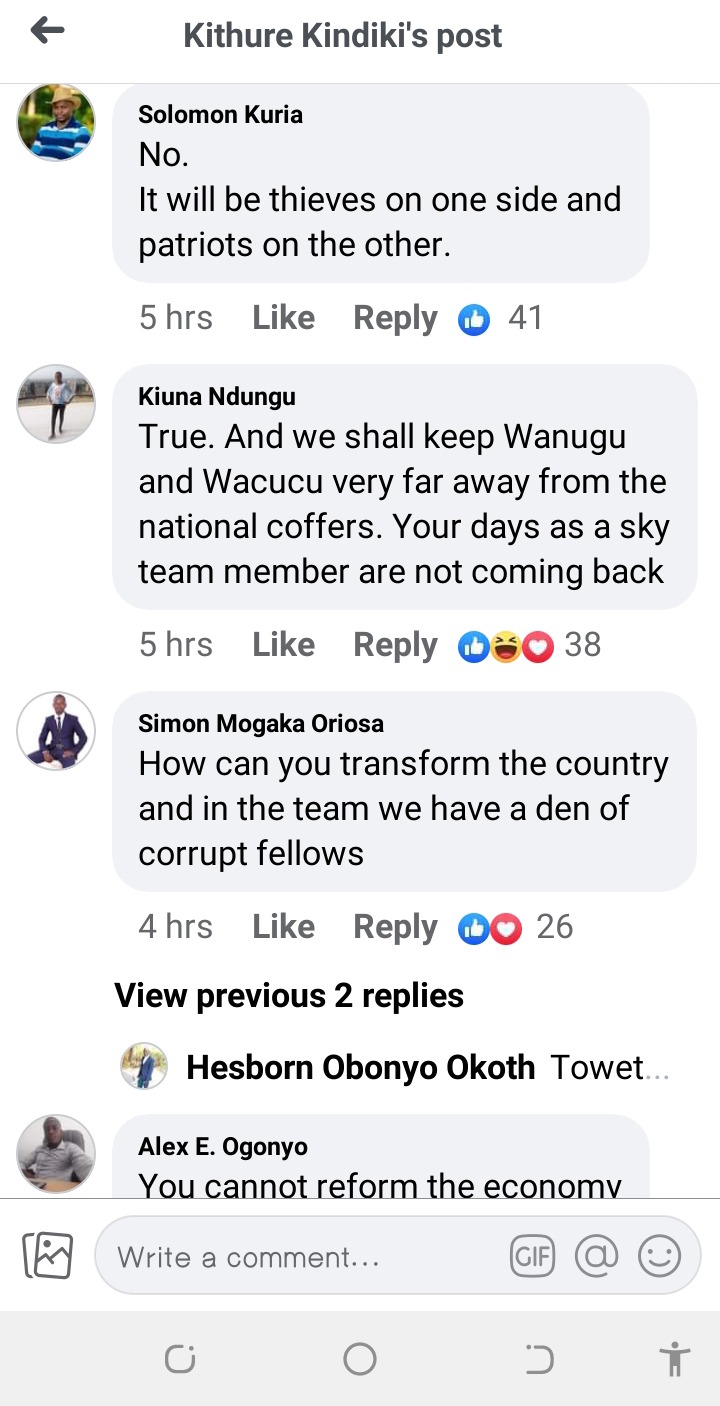