Speaking in an interview with citizen TV Uasin Gishu Women Representative honorable Gladys Boss Sholei sparkled a mixed reaction online after claiming that president should have given his track record on rule of law since contravened the 8 times as stated by court which includes starting the Huduma number. 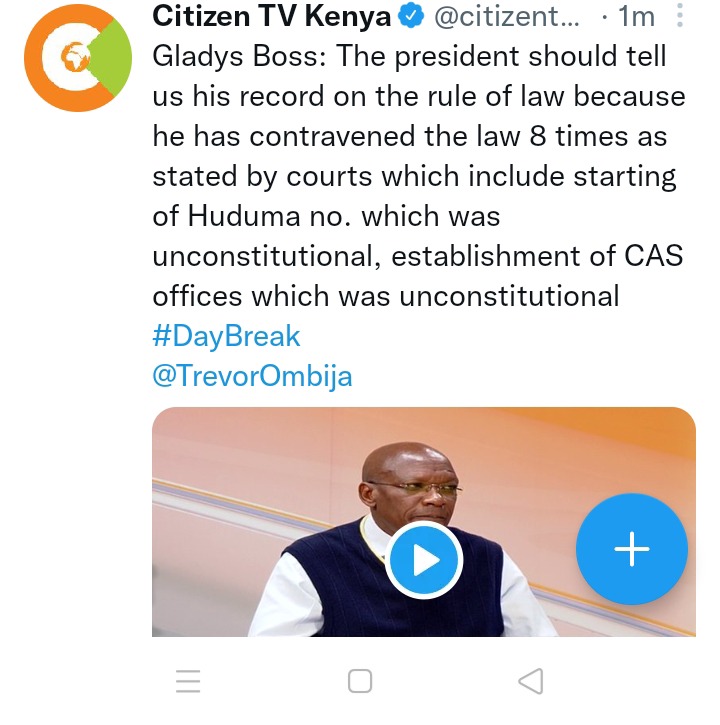 According to the vocal Tangatanga leader the president has been disobeying the court and attacking the Judiciary especially after nullification of the BBI referendum bill. Yesterday he also condemned the court claiming that it was attacked by curtels who influenced it's decisions.

According to the Sholei President Kenyatta has eight accounts where he has disobeyed the court order claiming that even initiating the Huduma number was another issue.

This comes shortly after another Ruto ally and the former Kakamega Senator hon Bony Khalwale condemned him for failing to touch on corruption despite talking about DP William Ruto as a corrupt individuals on daily basis. 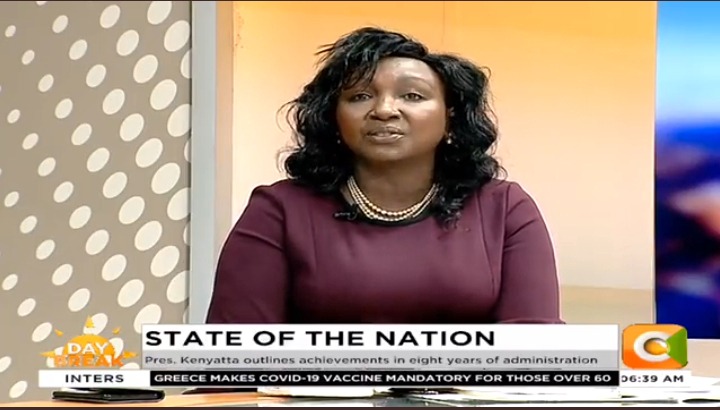 He said that he his family was involved in Kemsa scandal and this made the whole scandal to vanish in air. According to the two Tangatanga leaders the president should come out clear on the same issue.

Just In: Presidential Candidate Arrested Taken in For Questioning