Next year's general election is just around the corner, and prominent politicians eyeing top seats are gearing up themselves for high voltage politics. 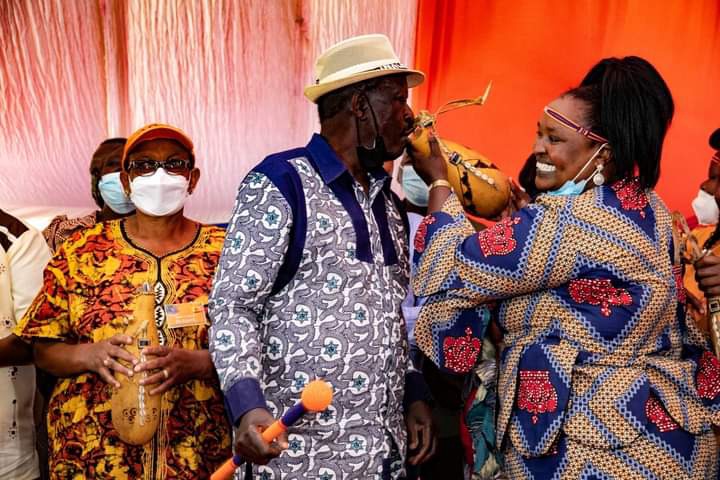 Heavyweight politicians such as Musalia Mudavadi and Deputy President William Ruto have already confirmed that they will be in next year's showdown which has been tipped to be a nail-biting event. 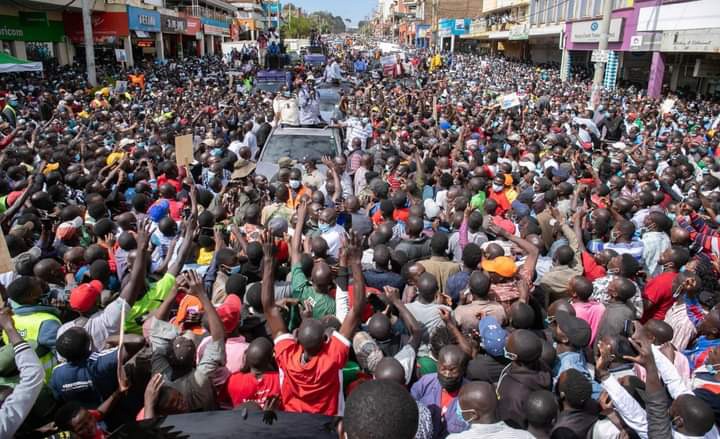 In that regard, former Prime Minister Raila Odinga raided DP Ruto's political bedroom in Eldoret to familiarize with the locals, and at the same time popularize his Azimio La Umoja campaign. 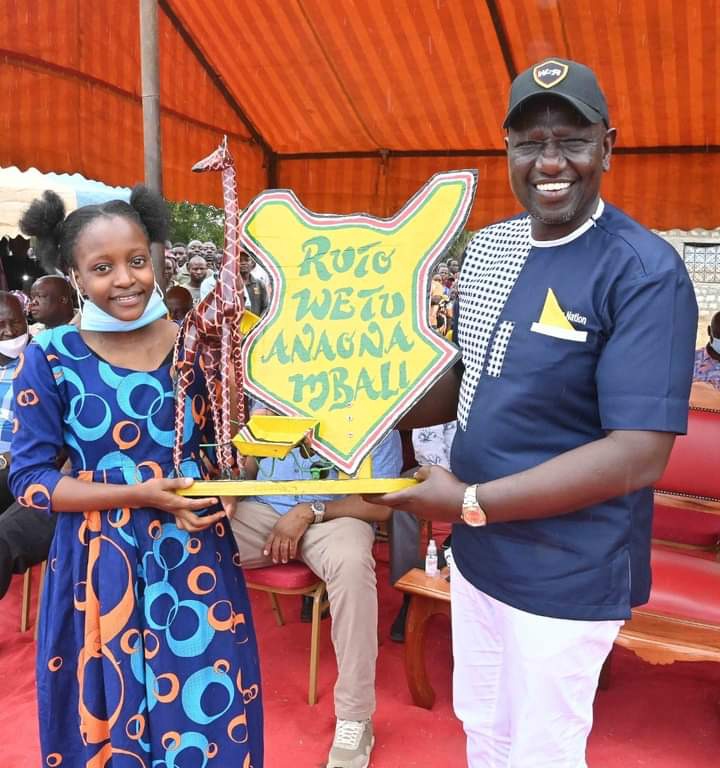 It was during this highly anticipated event that unexpected scenes came to picture as Raila Odinga's motorcade received euphoric reception. 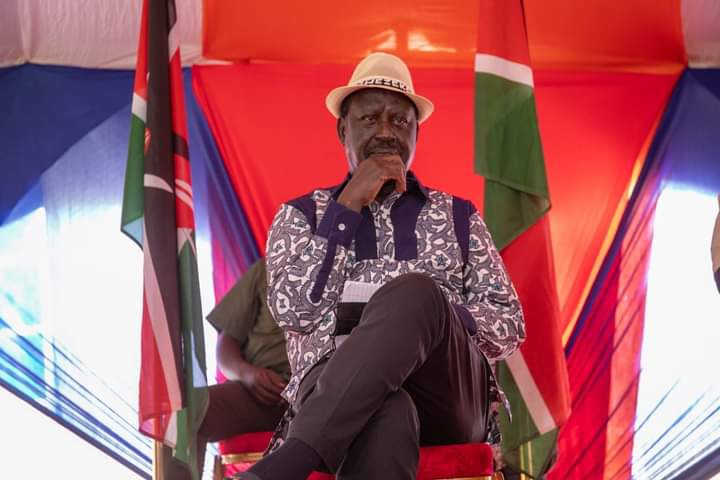 Eldoret and most parts of the Rift Valley is known to many as DP Ruto's dining room as he has always received overwhelming support in this region which used to be commanded by the late Mzee Moi. 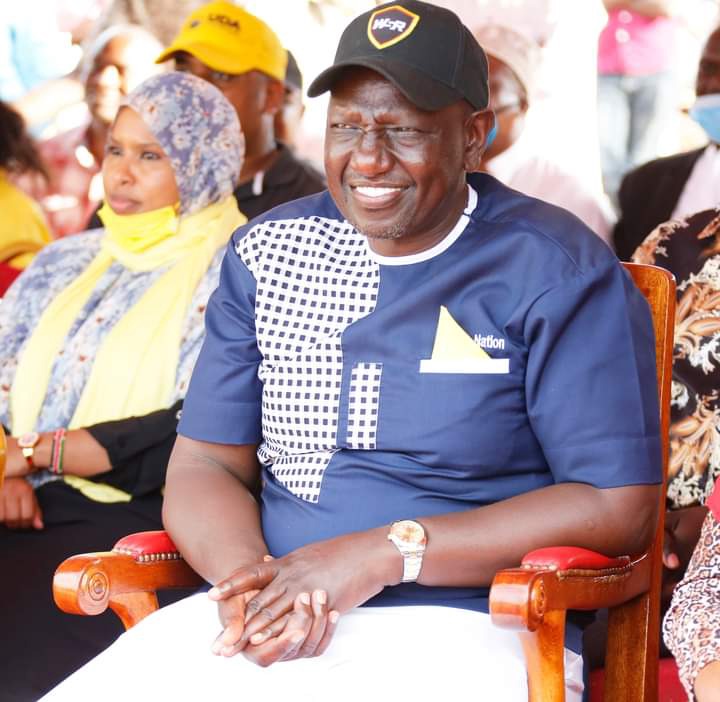 In that context, political experts expected that Raila Odinga would be accorded a cold reception but that never came to pass, and instead his convoy seemed to be gold paved by Eldoret residents. 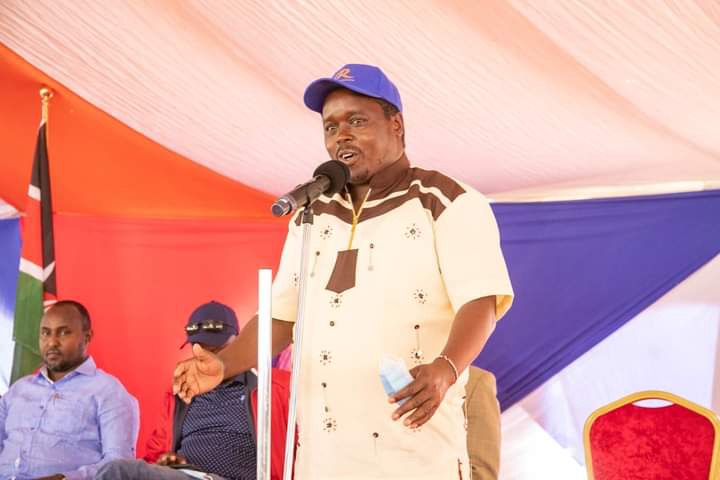 This has left many wondering whether DP Ruto's chances of clinching the presidency has been pondered by lack of full support from his own turf. 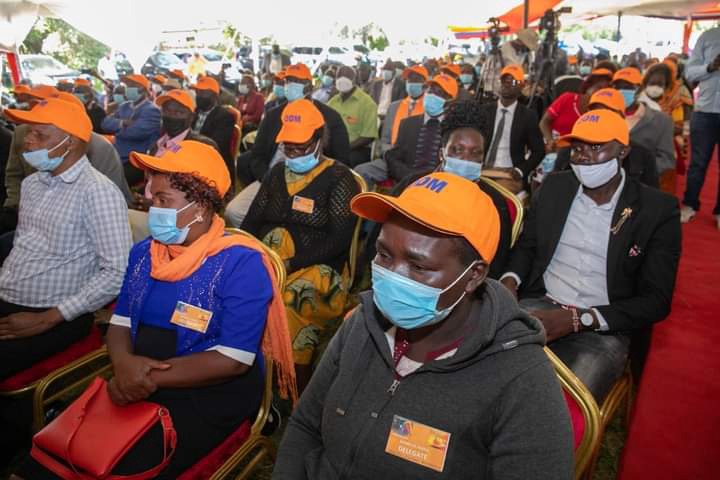 Raila Odinga was received by top leaders such as Governor Tolgos who even went to an extent of endorsing his presidential bid as the expense of their son, Deputy President William Ruto. 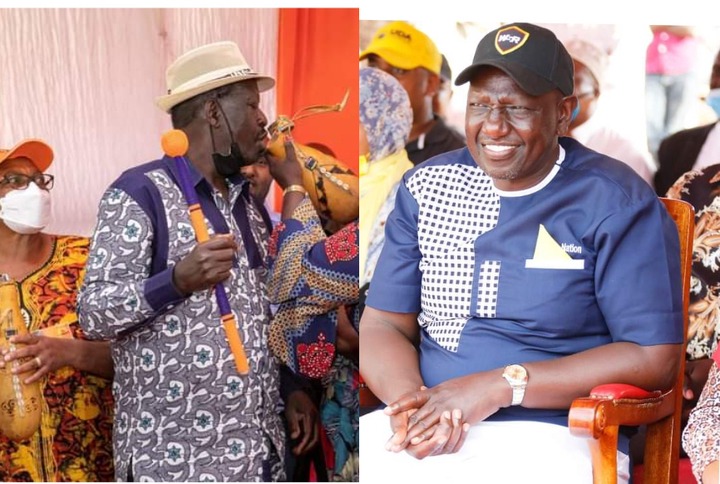 What is your thought about this event where Raila Odinga was received like a king in DP Ruto's turf?

Analyst Mutahi Ngunyi Alleges the Side of History on Which Raila Sits Ahead of 2022, Netizens React

Raila Turned Into Laughing stock After his Message to Trio