By NRMedia (self media writer) | 1 year ago 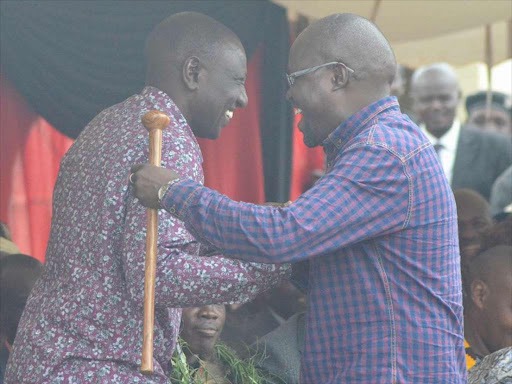 The union between Jubilee and Kanu parties through the signing of post election agreement was meant to bring leaders from the two parties into a common working relationship and fostering President Uhuru's agenda in both houses.

Despite this, the union seems to be passing through a taste of time after one of the party's key influential MP from the Rift Valley region came out guns blazing on the two leaders.

Speaking on recently at a public function in his constituency, Emurua Dikirr MP Johana Ngeno who was elected on a Kanu ticket, rubbished the recent threats by Kanu party to summon and expel him from house committees, claiming he had shifted allegiance to Ruto's camp and started disrespecting Uhuru. 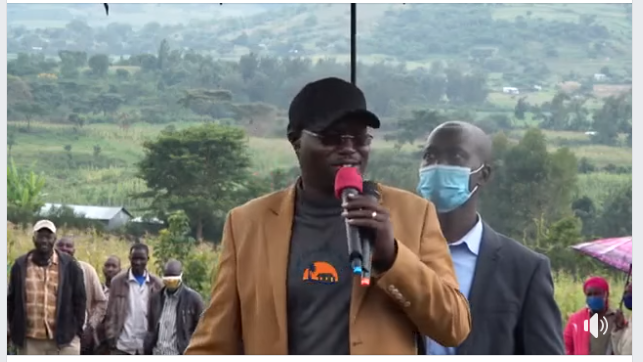 The vocal MP communicated that he was very ready for any disciplinary action that the party will decide against him, adding that he will not be threatened against expressing his thoughts freely.

While telling off Uhuru and Gideon Moi, Ng'eno, who has so far remained loyal to the region's kingpin William Ruto, said he joined Kanu party for the respect he had for the former late President Moi and not Gideon nor Uhuru's innfluence.

"I joined Kanu because of Mzee Moi. Hii vinyang'arika wote mnawaskia huku sikua nawajua... They dont even knnow why I was in Kanu, its only the late president that persuaded me to join," he added

Ng'eno reiterated that he will not pledge his loyalty to Uhuru and that they can even go ahead and pluck his name from the house committees if they want.

"I want to pledge my loyalty to only two people; God the creator and the people of Olenguruone who elected me, the rest can sort themselves," stated Ng'eno amid cheers from the congregants.

He urged the president to finish his term in peace and go home, adding that if he wants to get back to politics after 2022, then they were ready to face him as well. 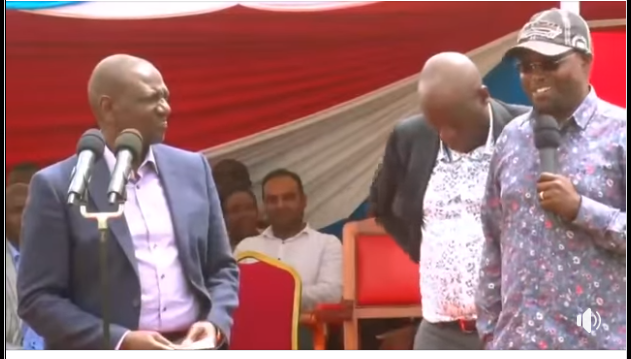 Recently, Ng'eno informed the president to retire honorably in 2022. He warned those peddling claims that Uhuru was still too young to retire saying his time was over and shpould leave the battle to Ruto ad other leaders to square it out.