By The_Updater (self media writer) | 1 year ago 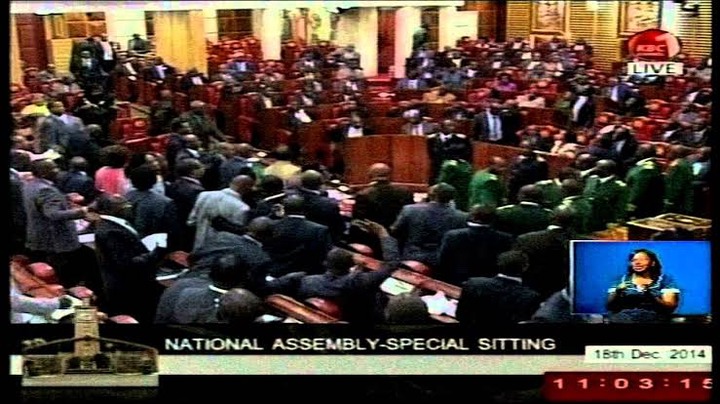 A dramatic scene unfolded on Tuesday evening on the floor of the house after Gladys Wanga and John Mbadi interrupted the proceedings of a committee sitting. The two legislators noticed something unusual in the dressing code of one of their colleagues.

Minority whip, Emmanuel Wangwe, caught the attention of the presiding speaker, Jessica Mbalu, after he raised alarm that the Soy member of parliament had violated the standing orders.

Wangwe accused Caleb Kositany of dressing in a party attire. Homa Bay women representative, Gladys Wanga, also added her voice where she asked the speaker to order the sergent at arms to remove Kositany from the premises of parliament until he dresses decently.

Caleb Kositany had donned on black suit and a yellow sweater. His mask was also of yellow colour. According to Wanga and John Mbadi, these colours symbolizes UDA party. The National Assembly standing orders prohibits politicians from wearing party attires while in the parliament buildings. 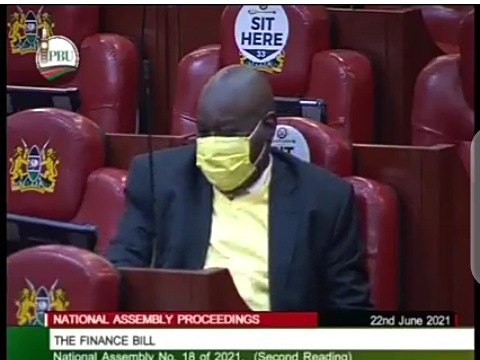 John Mbadi recalled how he was chased by the security guards back in 2017 when he tried to access parliament while dressing in ODM party attires.

However, the presiding speaker, Jessica Mbalu, declined the appeal by Wangwe, Wanga and Mbadi. According to the speaker, Kositany's attires were official and did not bear writings of any party.

The speaker also ruled that the colour of clothes should not necessarily be associated with a political party. She gave an example of the blue masks which most members were wearing. Jessica argued that the members cannot be associated with Wiper Democratic party because their masks are of blue colour. 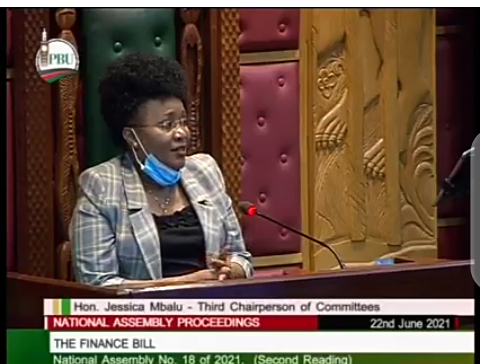 Click here to watch the video of the drama.

4 Things You Should Know Before You Accept Dating Him.

Prayer For Those Who Hate Us

At The State House, This Aroma Must Be Felt, Alai Alleges Following the current Presidential Results

List Of Counties That Have Finished Transmitting Presidential Results