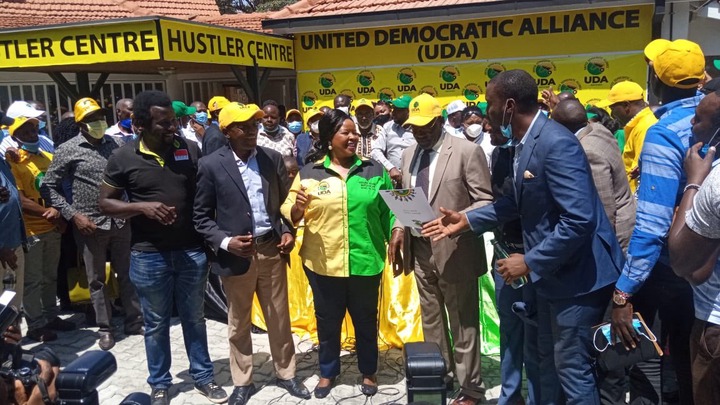 Months after Ruto allied UDA party defeated President Uhuru Kenyatta's Jubilee party with a resounding victory during the Kiambaa constituency by-election, Tangatanga spokesperson Dennis Itumbi has come out to speculate on the fate of some of UDA's alleged financiers.

Through his popular Hustler Nation Intelligence Bureau HNIB, Itumbi claimed that the Deep State's election audit has singled out three UDA Kiambaa by-election financiers, with an intention of opening graft cases against them.

Without particularly naming the three, Itumbi claimed one by name abbreviated FMW has a case before the court coming on 28th this month, and there are alleged plans to arrest him outside the court after proceedings.

He also alleged that the other by the name Maina, who is a flower farm owner, has been accused of convincing his more than 3,500 workers to vote for the UDA candidate in Kiambaa despite being given money by the Deep State to convince them otherwise. 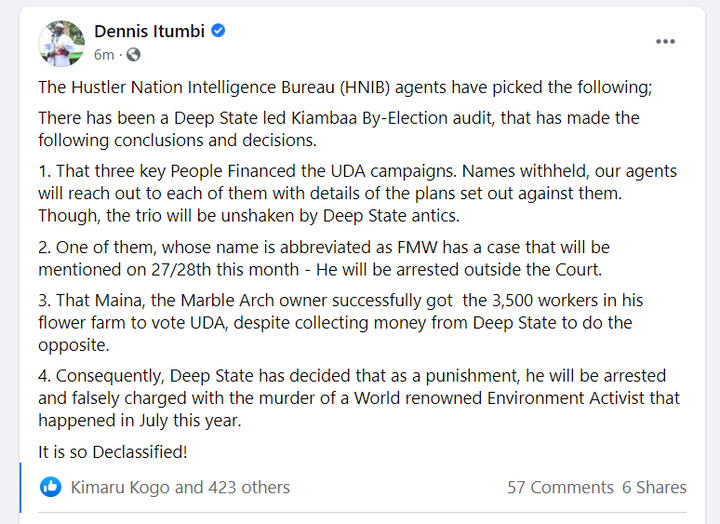 Itumbi claimed that the Deep State is planning to arrest Maina and charge him with the murder of World renown Environment Activist who was killed in Nairobi in July this year.

This comes months after John Ka Wanjiku of UDA won the by-election in Kiambaa by beating Jubilee’s Kariri Njama by a hairs’ breadth to garner 21,773 votes to Kariri’s 21,263. 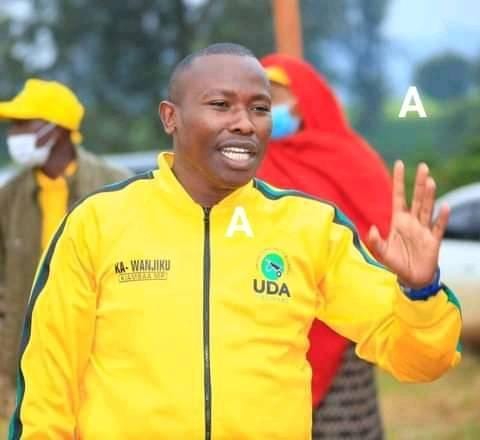