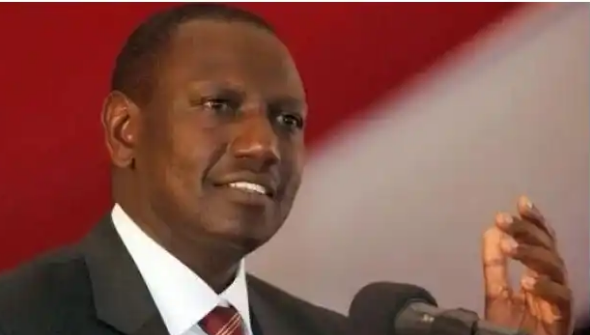 The statement by the DP’s team on Wednesday, September 1, accused the interior CS Dr. Fred Matiang’i of abusing public resources and the power of his office to score political points.

Ruto’s Communications Director David Mugonyi denied that the DP was the owner of some of the properties that Matiang’i claimed were under tight security provided by the government.

The deputy president’s office further claimed that some of the properties owned by the country’s number two did not have security guards assigned to them as tabled in Parliament.

However, the DP’s team did not name which properties do not belong to Ruto that the Interior CS announced. 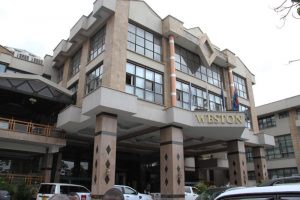 “To underscore Matiang’i’s recklessness, many properties allocated to the Deputy President in his statement to Parliament are in fact not his. This false association with strange and fictitious properties is therefore unnecessary and malicious,” the statement read in part.

Mugonyi castigated Matiang’i over what it termed as recklessness on the CS’s part for allocating security to what he described as strange properties not owned by Ruto.

He further called out Matiang’i for his remarks on the DP’s residence not being held in the same regard as State House or the state lodges.

Further, Ruto’s office noted that it was unfair to compare the number of security officers attached tothe Deuty President compared to his predecessors.