By MaleBee# (self meida writer) | 1 months 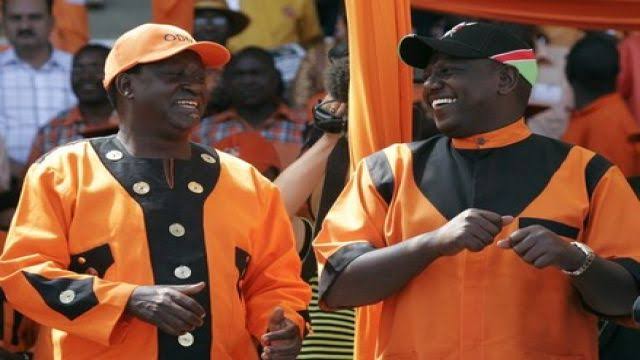 Deputy President William Ruto in a leader who took over leadership kingpin from the late President Moi in Rift valley. Having been a Christian union member, Ruto was picked to be treasurer of the famous YK92' at a time President Moi was almost losing elections.

With Ruto having worked with Raila and even endorsing him for the presidency in 2007, Ruto disassociated himself with his party leader after the Mau eviction. Ruto was largely seen at the center stage defending the locals against Raila's move to evict them from Mau forest.

"All what you needed was for you to have a tv and see what was happening in Kenya," said Ruto defending the move to evict Mau residents.

Mau eviction dealt a huge blow to Raila's political career even after Rift valley having voted for him overwhelmingly in 2007 he was seen as a betrayer.

According to Joshua Kutuny, the people who voted for Raila in 2007 were the same he evicted even after they staged demonstrations on his behalf when Kibaki wanted to take away the whole government. 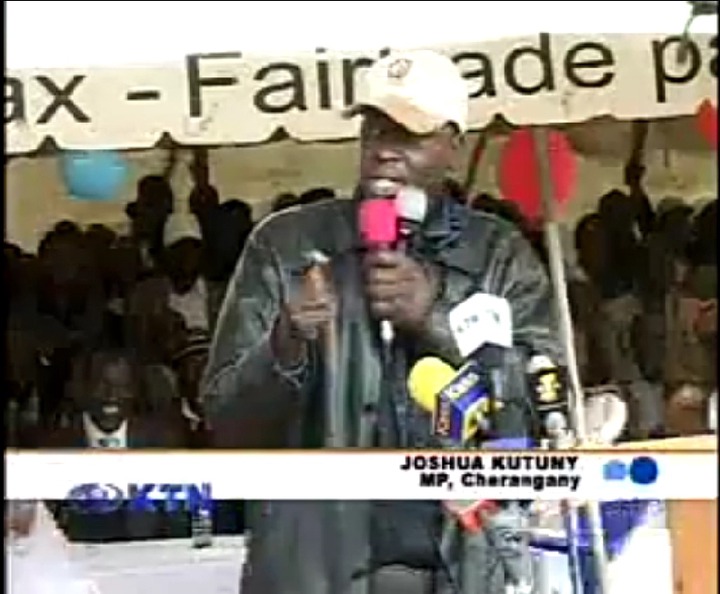 Since Ruto and Kutuny's remarks, the Rift valley has given deaf ears to ODM boss Raila Odinga thereby ending his political influence within the region that supported his presidential bid overwhelmingly.

The distribution of 1,259 COVID 19 positive cases in the country as MOH delivers worrying news.