5 Powerful Senators Who Will Easily Be Re-elected In 2022 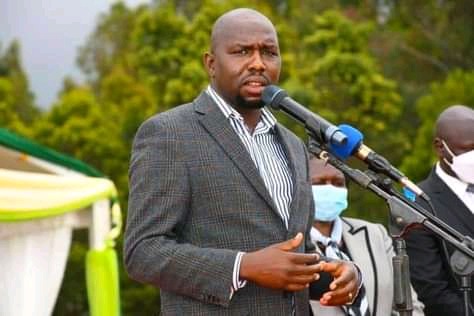 Whereas the race to State House has overshadowed the battle for other political positions ahead of the 2022 general election, expect a titanic contest in other elective seats.

The Governor position is one of those seats that will no doubt be bitterly. And in the race for the equally powerful senate seats, political embers will flare.

With a good number of Senators now eyeing the Governor position, it appears that the Senate seat has lost that appeal. But nonetheless, bigwigs are going to face-off in the race for that seat.

If elections were held today, the following Senators stand a chance for easy re-election:

1. Kipchumba Murkomen: The Elgeyo Marakwet Senator appears to have no political equal in his county.

His closeness to Deputy President William Ruto has seen him grow into a political giant. It is therefore fair to say that the former Senate Majority leader will have an easy ride in 2022. 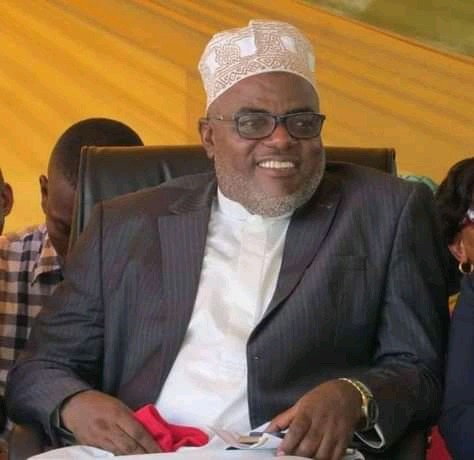 The Mombasa Senator is another man who faces little or no opposition at all in his quest for a second term in office.

A staunch ODM supporter, the veteran lawyer is a man to watch in Mombasa politics. 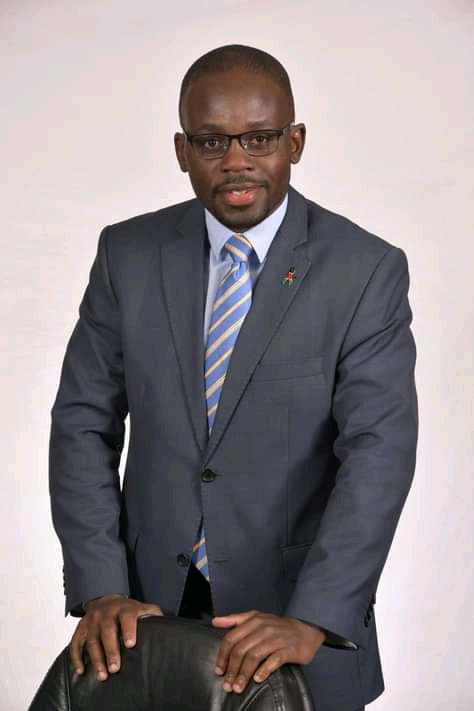 4. Enoch Wambua: The outspoken Kitui Senator is another rising political star in the country.

A key ally of former Vice President Kalonzo Musyoka, Wambua could end up dominating Kitui politics for many years to come and the 2022 senatorial race could be a walkover to him.

5. Stewart Madzayo: The Kilifi County Senator is one man no one would like to face on the ballot.

Since joining politics, the former Judge has established himself as one of the most influential Coast region politicians. Therefore, his re-election bid in 2022 will face little opposition.