By HotWriters (self media writer) | 3 months ago

The Lugari Mp Hon. Ayub Savula who is allied to Raila Odinga's Azimio La Umoja movement has launched another attack on the Amani National Congress Supremo Hon. Musalia Mudavadi revealing the reason why he joined forces with Deputy Preaident William Ruto during his ANC-NDC event at the Bomas of Kenya. 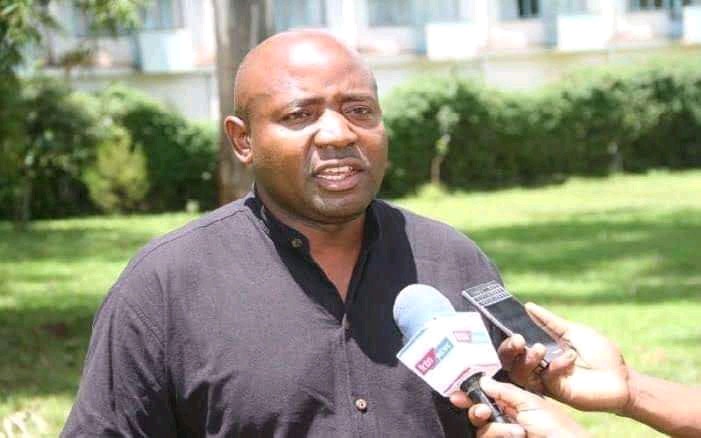 While speaking few days after the Musalia Mudavadi's Earthquake announcement, Ayub Savala has accused the ANC boss of having anger issues as the main reason which led to his political move to settle a score at Raila Odinga and the incumbent Head of State President Uhuru Kenyatta. The coalition between ANC and UDA was not anticipated causing a lot of drama since Mudavadi had earlier on criticised Ruto due to his tainted image of being linked to several scandals. 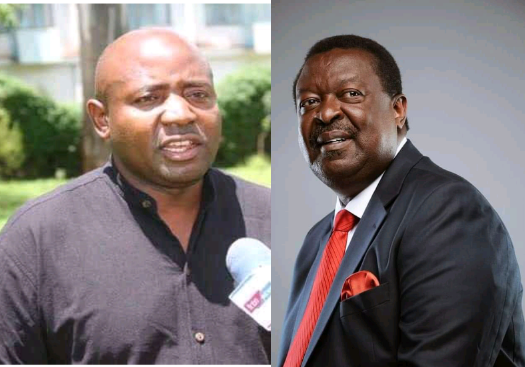 "What you saw at Bomas is political brokerage fueled by anger of those who want to be endorsed by others. Mr. Mudavadi has been destroyed by anger. He joined Ruto to spite the president and ODM leader Raila Odinga. Musalia Mudavadi was mutilated politically by Ruto. It's evident," said the vocal lawmaker. 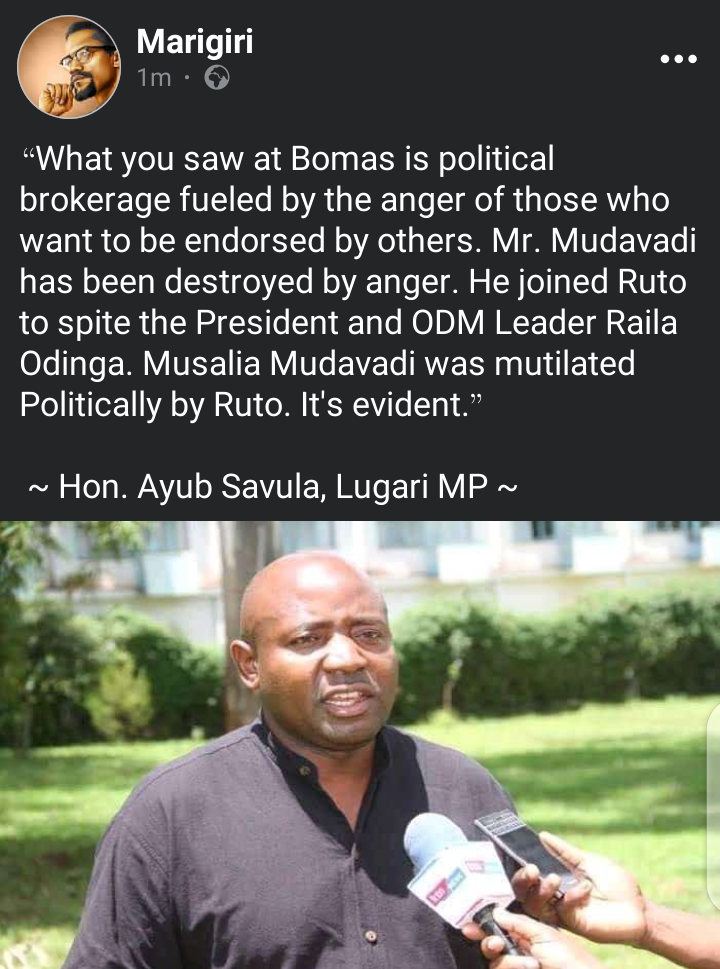 Content created and supplied by: HotWriters (via Opera News )