As the 2022 general election nears, political realignments and defections continue to take place. A number of of politicians have declared interest in the county's top most seat as president Uhuru Kenyatta nears his exit. 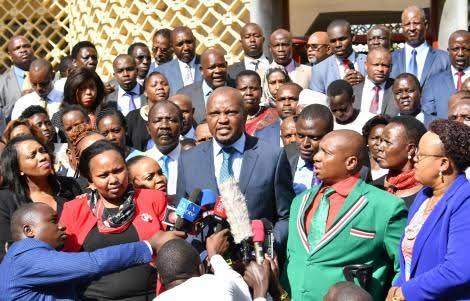 The country has been divided in to two major coalitions. One that is led by the defiant deputy president of the republic of Kenya Dr. William Samoei Ruto and that of handshake led by president Uhuru Kenyatta and the former prime minister and party leader for Orange Democratic Movement party.

Those allied to the deputy president are against the handshake, BBI, and everything that is associated with the handshake or the leaders pushing for implementation of the BBI.

The deputy president William Ruto had enjoyed huge support from the Mt. Kenya region. All members of parliament from the region associated with him opposed the handshake and the BBI. 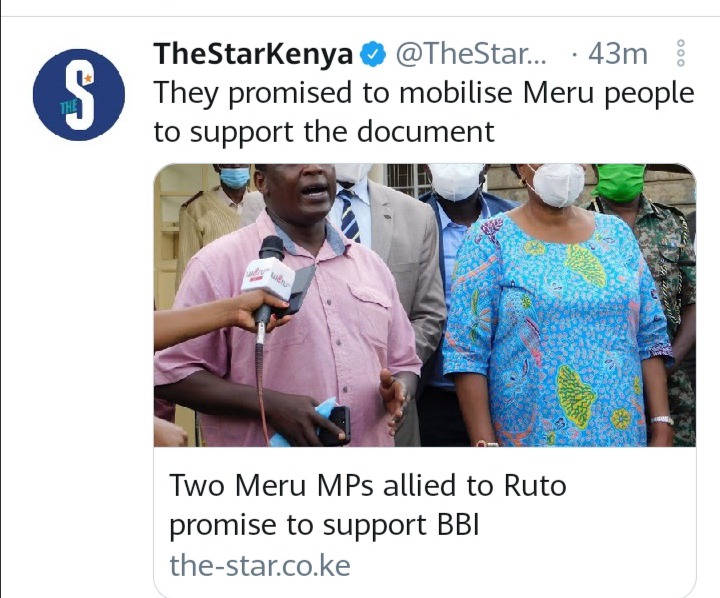 Content created and supplied by: Nas12 (via Opera News )