'' You Are Being Trapped, Beware of Political Moles'' Political Analyst Manyora Advices Ruto 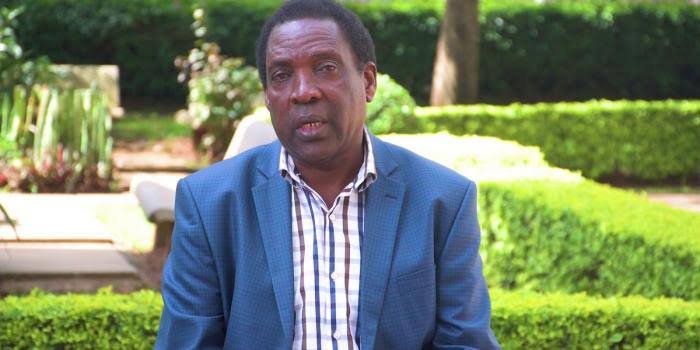 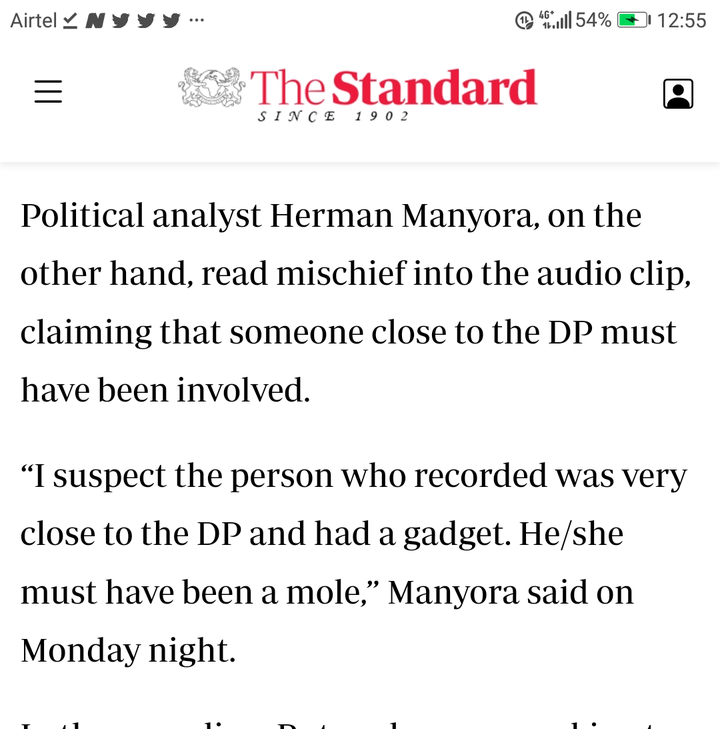 Manyora is clear the deputy President William Ruto must be careful for it's like some of those he calls allies are only there to check him. Manyora is clear at the moment, Ruto's secrets might leak to the public and he must therefore move slowly rather he will be toppled. 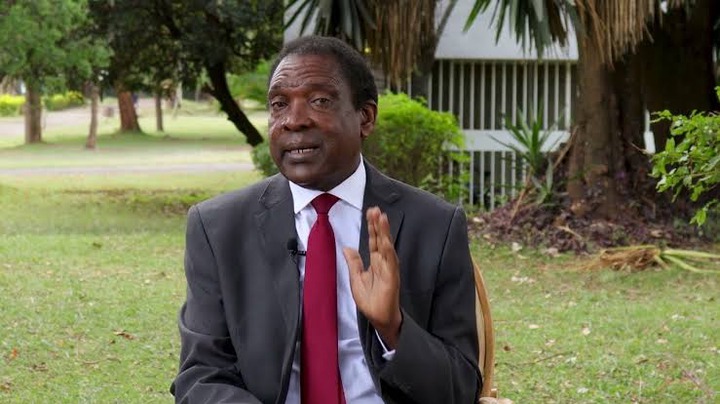 The analyst is clear the deputy President William Ruto might be stepping on a bomb pin for it's clear some of his team members are moles. He is clear the two have planted moles but Ruto must be careful enough to avoid consequences. 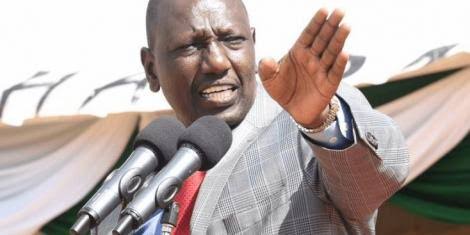 The audio leaked to the public of the deputy President William Ruto saying he almost slapped Uhuru Kenyatta after he gave up in the 2017 General elections. Ruto has already admitted to saying such but he is clear he is not scared of such for he is a man on a mission which cannot be changed.