He Convinced Me to End The 20072008 Post-Election Violence, Raila Opens Up

By Emmanuel-Wamalwa (self media writer) | 5 months ago 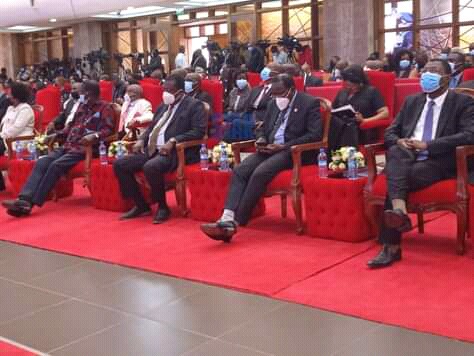 On Friday, June 18, 2021, Business Mogul, Dr. Chris Kirubi`s funeral service was held at the Faith Evangelistic Ministry in Karen, after the later died on Monday following a long battle with cancer at the age of 80. 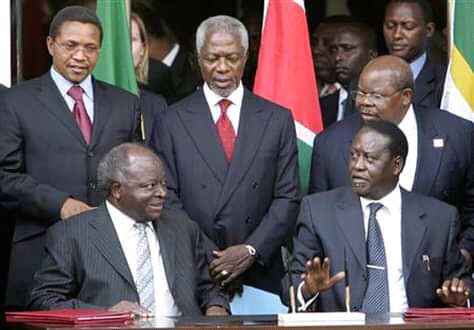 While sharing their past with the late, Mr. Odinga noted that it was the late who cooled him down following the post-election violence in 2007 general elections that saw the country turn into violence, adding that, he approached him and asked him (Raila) to make a political deal with the Former President Mwai Kibaki.

Raila noted that, Kirubi alongside another person, he said he will not mention convinced him to end the then violence at the Sagana hotel which later saw the country resume to peace. 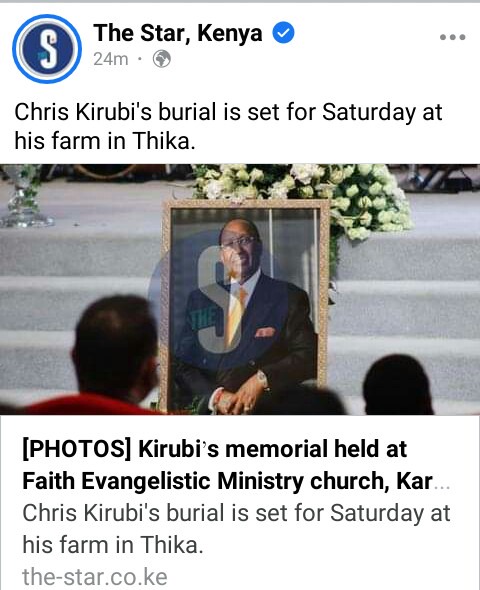 “Among the people who approached me to have dialogue was Chris Kirubi…the other I cannot revel,” said the former prime minister, Raila.

On his part, Kalonzo asserted that without the inputs of the late, Kirubi, he could not have become the then, Vice President, hinting out that the Business mogul did a lot for him to be in power. 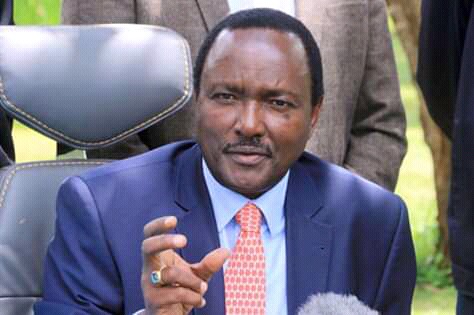 “He came to my house in 2008 with Peter Munga and the reason was simple, you have to act in a manner that will save our country. That is how I became the 10th vice president of this country,” revealed Kalonzo.

According to the reports, Kirubi`s burial function will be held on Saturday at his home in Thika secdeuled to commence at 11 am.